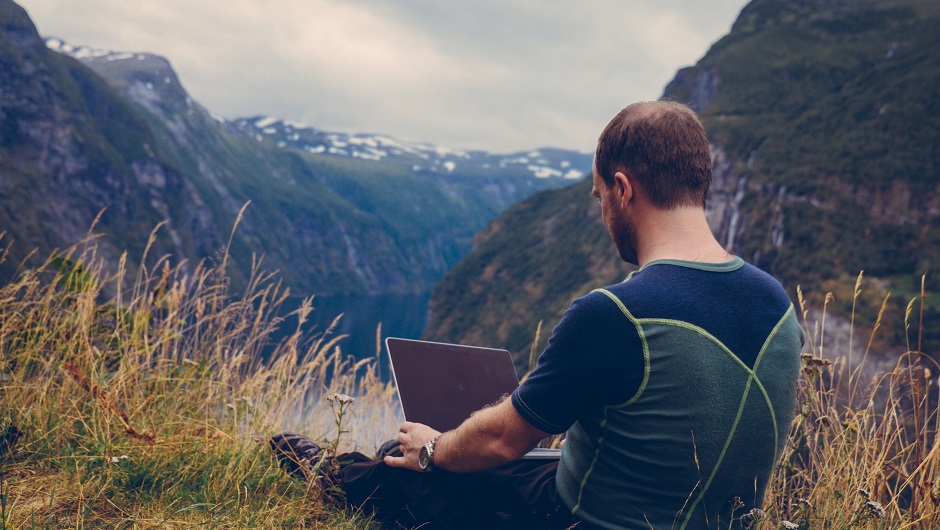 Keeping customers interested in your company is one of the most difficult parts of running a business. And while most people think they are getting it right, the latest poll results are in, and digital publishers everywhere can't agree on what “audience engagement” looks like.

Renée Kaplan, head of audience engagement at the Financial Times, has said of 2016: “[This] will be the year that we begin to understand what success really looks like, and realize that it takes as many different forms as there are different audiences on different platforms.”

This quote prompted Reuters to call 2016 the “year of audience engagement,” citing their survey to do so: “over three quarters (76%) of respondents said that it would be critical to improve the use and understanding of data in the newsroom this year.”

According to Parsly's results, that hasn't exactly worked as planned.

The Problem: No Common Definition

Apparently there is no consensus on what audience engagement actually means. 130 digital publishers weighed in. Just 46 percent had a common agreed-upon definition of “audience engagement” within their own newsroom. That's less than half.

This lack of definition didn't stop their efforts to measure engagement, however. One interesting fact: 77 percent assumed their engagement was average or better. Which isn't how averages work. While some of this could be egregious hubris, a lot of it must be coming from a place of misunderstanding.

Publishers had plenty of answers when asked what their definition of engagement was, however. Here's the chart: 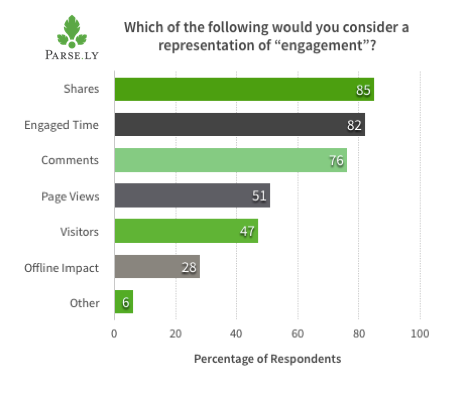 True engagement needs to be a two-way relationship: Sharing and commenting only makes sense if the people doing so are being heard. And in 2016, that's more important than ever. The world around us is filled with people engaging in content and sharing links. So why can't we figure out how to measure these widespread numbers in a way that helps businesses in a meaningful way.