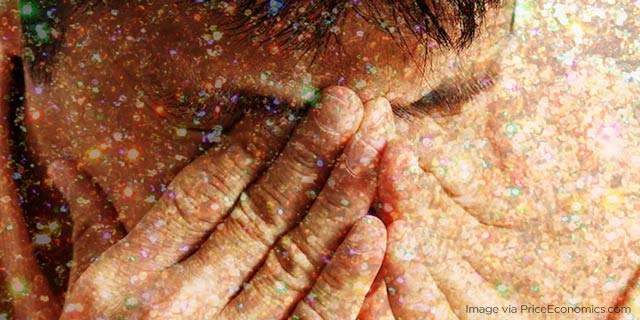 It’s over guys. No mas. Pas plus. Your dreams of sending hate-glitter to your frenemies are looking like they’ll have to remain just that: dreams.

Mathew Carpenter released this tweet earlier today, confirming he wants out of the Ship Your Enemies Glitter game:

Carpenter also took to Product Hunt in an effort to stop people from using his service: 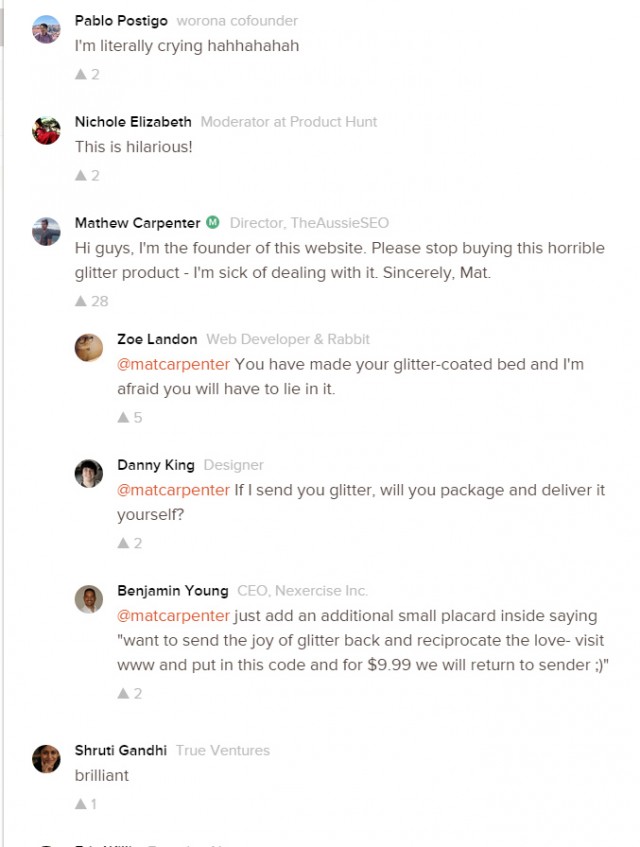 Why is he suspending Ship Your Enemies Glitter's order-processing system? It’s simple. Carpenter was absolutely overwhelmed by the page views, orders, and envelopes waiting to be sent out. In short, he caved.

True, the site crashed shortly after it launched, but as an entrepreneur you can’t look problems like this in the face and back down. Carpenter saw more traction in one hour than most startups see in the first 3 months of their company, but instead of quitting he should have stepped up to the challenge.

Now, maybe Carpenter will in fact reassess and realize he has an incredibly incendiary idea on his hands and revamp his site to support the load. Then again, maybe he’ll let his idea trail off and stand by idly as another entrepreneur takes his idea and innovates something even more amazing.