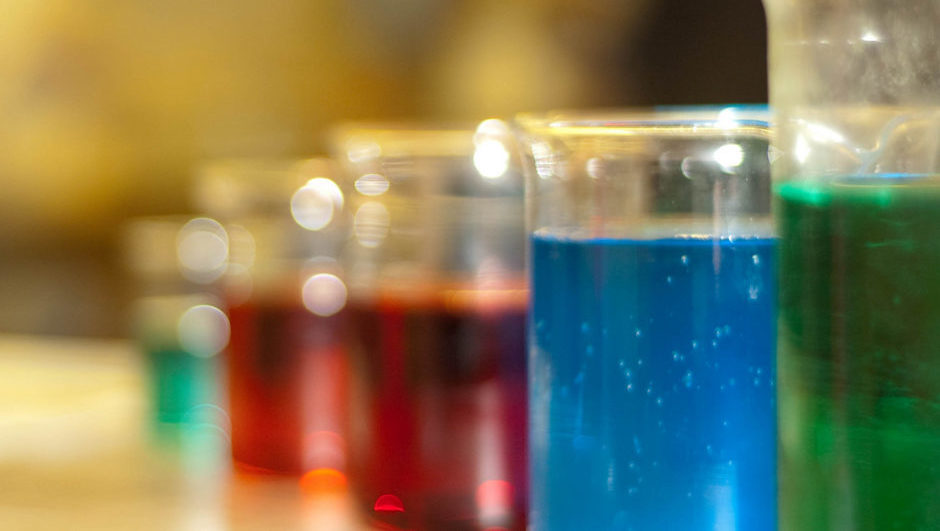 The key to learning effectively is having fun. Whether it's in a math class or an english lesson, if students are entertained and engaged, they're going to come away with some helpful knowledge. Now, MEL Science is offering a fun and educational way to get on the science train. This company delivers science to your door, with intricate and interesting chemical experiments to try at home, appealing to both kids and adults.

Recently, the company has announced that they raised $2.5 million from Sistema Venture Capital in its Series A funding round, which they will use to fuel the development of its VR component, launch new products in the areas of physics and biology, and to expand its ever-evolving team. The founder of MEL Science, Vassili Philippov explained:

“We have chosen Sistema Venture Capital as our investor and partner to strengthen our technological expertise and to obtain support for active business development.”

“We have known Vassili for many years and we believe in his ability to create companies and lead them to success. We think MEL Science's chemistry kits are a product of the future, which perfectly reflects our investment philosophy. We all have children and we want them to get the best education, no matter where in the world they live and what opportunities they have for learning.”

MEL Science is changing science education through a subscription service of nearly 38 interactive chemistry sets – the first to incorporate virtual reality (VR) and augmented reality (AR) into a single lesson. 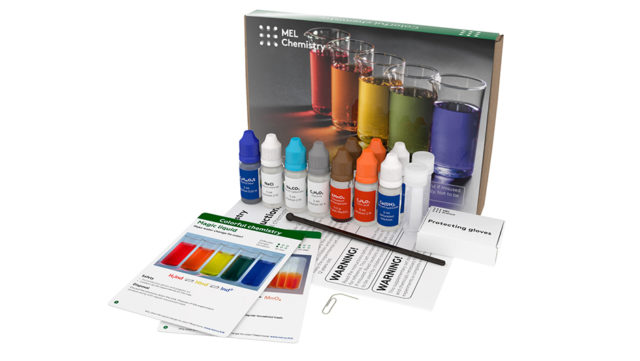 Other than what comes in MEL Science’s package, this service also relies heavily on a mobile app which, taking advantage of virtual reality and augmented reality technologies, makes the whole experience something out of the ordinary. The app is available both for iOS and Android, and recently received an important upgrade.

MEL Science's app is designed to make experiments as immersive as possible. For example, it lets kids and parents see 3D models of reagent molecules as if they were right before their eyes, using those technologies.

Philippov further explains what to expect from MEL Science's kits:

“First, you touch the science physically with your hands, then you can look inside and see the processes at the molecular level. This combination of practical training and virtual reality is the ideal form of learning. It helps you not just memorize, but actually understand the essence of the experiment.”