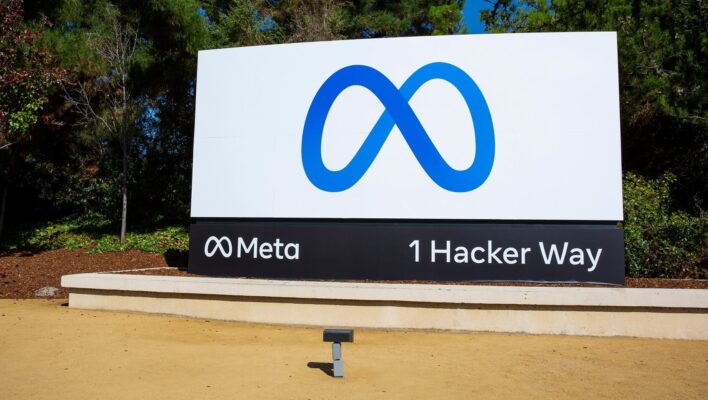 Tech workers prepared to uproot their lives in their home countries and move to London to work for Meta have been informed their jobs have been “canceled.”

The news hints that there has been little improvement to the economic conditions of the summer, when tech companies like Coinbase rescinded job offers and others, like Shopify-backed delivery company Swyft, laid off a third of its workforce.

Canceled jobs, hiring freezes, and layoffs are all tragic fragments of a new age of job and even pre-job insecurity.

Tech Workers Left Out in The Cold

According to several reports, Meta recruiters have been contacting employees about taking up roles at the company to inform them they’re no longer needed.

“There was nothing that suggested they were rethinking their decision, so it came as a shock… they called me on a Monday, and my flight was supposed to be on Friday,” one worker from North Africa, who was about to move to the United Kingdom, told Insider.

The worker – who wished to remain anonymous after signing legal documents that prevent him from badmouthing Meta – said he was part of the company's Discover Production Engineering program, which can lead to full-time jobs for participants.

“Everything was planned, and I basically uprooted my life. I left my job, and I left my apartment.” an Italian-based tech worker that expected to have a position secured on the same program, revealed.

The cancellation of jobs handed out to soon-to-be staff follows Meta’s potential decision to lay off 12,000 employees, despite initially saying this would not happen.

Companies like Google, for example, are implementing hiring freezes until at least next year, amid growing employee unrest relating to the company’s decision to cut company perks and travel budgets.

Microsoft has also slowed hiring to a standstill and, according to August reports, is laying off hundreds of staff who work on talent acquisition as hiring freezes continue across the company.

Why Canceling Jobs is so Problematic

There’s a sense of deep injustice that many of us reading about job offer cancelations will resonate with.

Employees that are completely capable and fully deserve the roles they’ve been offered, through no fault of their own, are left to the wayside. Stories of workers giving up not just their previous jobs, but their apartments, for example, make for incredibly hard reading.

Job cancellations inject additional uncertainty into the lives of workers, not least during the very processes where they’ll be trying to secure better conditions and pay for themselves. Pulling the proverbial rug out from under the carpet like this leaves employees worse off than they were in the position they will have recently resigned from.

But, in an era where quiet firing and other toxic workplace phenomena are festering, it's hardly surprising we're seeing this. If this practice becomes more widespread, the potential impact it'll have on how workers en masse view the transition period between two different jobs is huge, particularly when it comes to stress, anxiety, and general well-being.

But with the current economic downturn likely to persist, last-minute job offer cancelations are likely to as well.