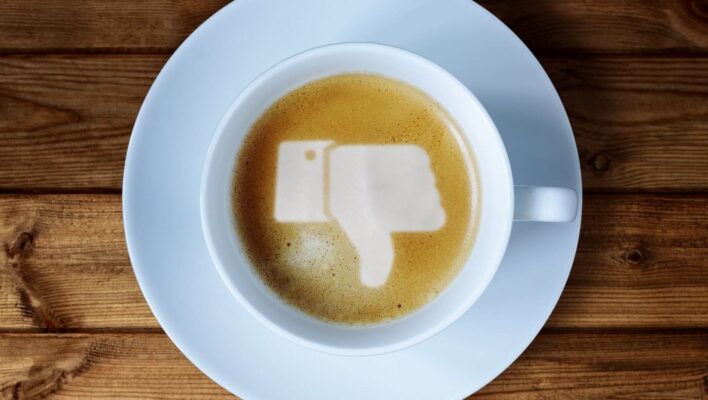 In the most dramatic example of eroding investor faith in Silicon Valley, Facebook parent company Meta has lost 25% of its market value within 24 hours.

The sell-off was spurred by Meta's gloomy third quarter report, which included data points such as a 52% drop in net income year over year, while headcount had risen 28% during the same period.

This loss of investors isn't the worst day Meta has seen this year, but it's another indication that current tech innovations have lost a lot of clout while future innovations like the metaverse aren't arriving fast enough.

Investors Aren't Betting on The Metaverse

Meta's shares fell briefly below $100 in the wake of the Q3 report, which is lower than they've been since 2016.

One big money pit is Reality Labs, the metaverse division. They lost $3.7 billion across the last three months, and that's not a fluke: Meta's report says that these losses will “grow significantly year over year” in 2023, The Guardian reports.

Pundits are taking aim at the metaverse project, noting how the sunk cost fallacy may apply, or arguing that audiences haven't shown the interest in VR to justify its creation.

The thing about Zuck is he hasn’t had anything resembling a normal life in 15 years, he’s almost 40 years old trying to design something cool for young people, and there’s nobody in his life or business with the power to tell him no. Seems bad when things aren’t going well.

The report wasn't all bad news: Daily active people rose 4% year over year to reach $2.93 billion on average in September 2022, while Q3 revenue only dropped 4% year over year. That puts revenue at $27.7 billion, which is still a jaw-dropping amount of money.

Through it all, Meta founder Mark Zuckerberg seems committed to the metaverse, even at the cost of his personal fortune. His large investment in Meta stock means that his net worth has shrunk from over $125 billion at the start of the year to $35 billion now.

What's the Future for Meta?

Stock markets rise and fall. The real question here is whether Zuckerberg's big bet on the metaverse will pay off with a successful product. There are plenty of red flags: Silicon Valley has been trying to make VR happen for well over three decades at this point, and it has remained perpetually five years away the whole time.

But Meta is investing billions of dollars a year to poach enough tech employees to make Ready Player One into real life. Can they pull it off?

As none other than Edward Snowden speculated on Twitter in response to this most recent development: “Sure, laugh at Zuckerberg's stock crash, but remember that in five years he's gonna own your eyeballs and pause the ads every time you blink.”