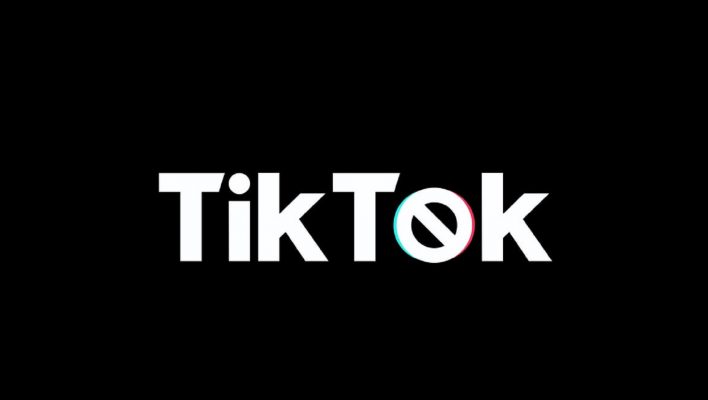 Social media addicts in the US are currently in a state of despair, after President Trump announced that he was considering banning TikTok due to national security concerns.

While some critics have cast doubt on his reasoning, calling the move vindictive rather than protective, the US wouldn't be the first to take action. India banned the Chinese-owned TikTok last month for the very same reason.

However, all may not be lost, as Microsoft has expressed interest in buying the US arm of the company, bringing its data handling under US law.

What is Trump's Problem with TikTok?

One could barely call Trump a shrinking violet, and when it comes to social media apps, he has plenty to say. That's particularly true of  Chinese-owned ones.

In June, the president first mooted the idea of banning TikTok from the US, citing national security concerns. The move wouldn't be unprecedented – we've seen the government punish Chinese owned companies for exactly this in recent years, the most prominent example being the ban on Huawei telecoms technology.

However, it hasn't escaped the notice of the world's media that Trump's disdain for TikTok (whose parent company is ByteDance) first became apparent after his disastrous Tulsa rally on 20th June. The event was hyped by government spokespeople to be hugely over-subscribed, with over 1 million applications for tickets.

On the day however, the numbers weren't quite as lofty. Recorded attendance depends on you who you ask. The Tulsa Fire Department has it at 6,200, while Trump's own people doubled that to 12,000. Regardless, the empty seats in the stadium told their own story. Part of the blame lies with a grassroots campaign by TikTok users to flood the application process with fake requests, to prevent genuine Trump supporters from attending.

We'll never know is this was truly the catalyst for Trump's attacks on the social media app, and whether he was even aware of the platform before the Tulsa rally. Incidentally, Trump's entire Twitter history prior to this date doesn't mention TikTok once.

Is TikTok a Threat to National Security?

With Trump's official reason for banning TikTok being that it represents a threat to national security, is the move the right one? After all, other countries have already taken action and banned the app, with India shuttering the service (as well as other 50 other Chinese-run apps) last month.

TikTok, being a Chinese-owned company, complies with Chinese laws, and there's a concern that it might be playing it fast and loose with users' private data. With around 80 million US citizens using the app, it represents a goldmine of harvestable information.

TikTok has been caught with its hand in the user-data cookie jar previously, so suspicions about the company aren't unfounded. Earlier in the year it was revealed that the company had been helping itself to the contents of users' clipboards, without permission, and sending the data back to China. This is a problem, because this information could be literally anything – passwords, bank details, sensitive personal information – certainly not the sort of thing you'd willingly give up.

If we can't trust China with the details of American citizens, then who can we trust? Microsoft thinks it has the answer.

Is Microsoft Going to Buy TikTok?

Yes. No. Perhaps? Since Trump's promise to ban TikTok on Friday, things have been moving faster than the comments section on a Trump tweet. It seems that TikTok users need not despair – there is potentially a way that we can retain funny lip-syncing videos and civil liberties. The move could involve a US company buying the US arm of TikTok – thus bringing it under US law.

TikTok is a huge company, with a user base globally of 800 million, so this buyout won't come cheap. However, one tech company with sufficiently deep pockets is Microsoft, which has wasted little time in showing interest:

“Microsoft will move quickly to pursue discussions with TikTok’s parent company, ByteDance, in a matter of weeks and in any event completing these discussions no later than September 15, 2020. During this process, Microsoft looks forward to continuing dialogue with the United States government, including with the president.” – Satya Nadella, Microsoft CEO

Microsoft appears to be making its play rapidly, but carefully. It's taking pains to ensure that President Trump is consulted and included in negotiations,  as well as promising to handle user data within the letter of the law:

Whether or not Microsoft does buy TikTok's US arm, even the talk of the acquisition has certainly halted the ban for now. Trump has originally planned to ban the app as soon as the first weekend of August, and yet these talks have clearly extended its stay of execution for the time being.

It's worth remembering that Microsoft doesn't have its nose clean when it comes to private data. Critics attacked Windows 10 at launch for sending personal user data to Microsoft and third parties, which could not be turned off. It was also implicated in leaked documents to have struck  a deal with the government to share user data with National Security Agency in 2013 – an accusation which it denied.