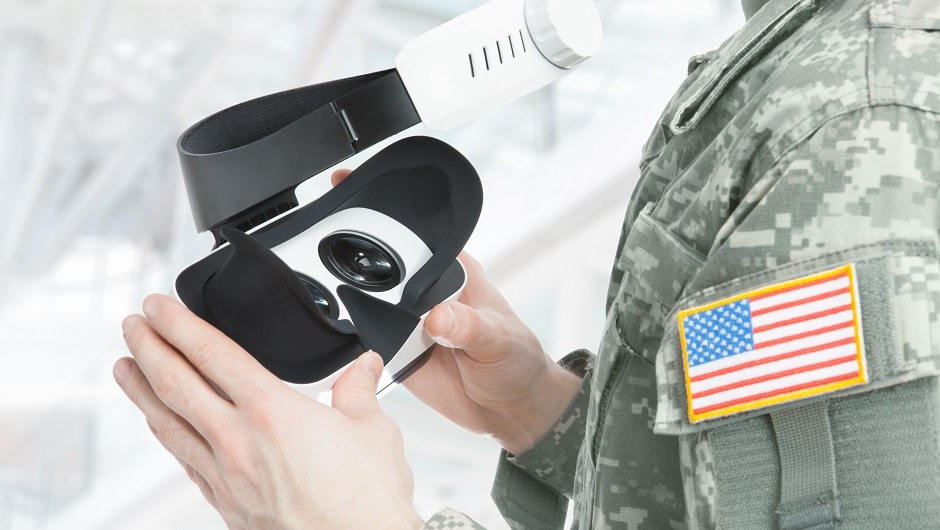 More than 100 Microsoft employees have called for an end to the technology company's contract to build HoloLens AR tech for the U.S. military, in an open letter sent last week.

Microsoft currently holds a $479 million contract with the US Army for an Integrated Visual Augmentation System (IVAS). The deal would likely see Microsoft provide over 100,000 AR headsets to the military, with a stated aim to “increase lethality.”

However, given the protest that emerged last week, it appears that plenty of Microsoft staff are far from happy about the arrangement.

The letter of protest comes with three demands: first, that Microsoft cancel its IVAS contract; second, that it cease developing weapons at all; third, that it appoint an external ethics review board to better monitor the tech giant.

Here's a direct quote from the letter, which was posted to Twitter after being sent to Microsoft CEO Satya Nadella and president Brad Smith:

“We are alarmed that Microsoft is working to provide weapons technology to the US Military, helping one country’s government ‘increase lethality' using tools we built. We did not sign up to develop weapons, and we demand a say in how our work is used.”

CEO Satya Nadella, speaking from Mobile World Congress 2019, has responded to state that he still stands behind Microsoft's contract, arguing that the company has a duty to support the government. The military, in his words, is an example of the “institutions that we have elected in democracies to protect the freedoms we enjoy.”

At a time when the US government is blocking the usage of Huawei devices in America, alleging close ties between Huawei and the Chinese government, Nadella's statement comes as a surprisingly open admission to the connection between big tech companies and state military research.

If this military protest sounds familiar, it's because a similar number of Microsoft employees sent an open letter back in June 2018. On that occasion, the letter was protesting a $19.4 million contract with the Immigration and Customs Enforcement (ICE) agency for AI and data processing.

The open letter was also addressed to CEO Satya Nadella, who responded the following day, sending a company-wide email that he then posted to LinkedIn. On that occasion, Nadella drew a distinction between the child-separation policy and Microsoft's contract with ICE:

“I want to be clear,” he wrote, “Microsoft is not working with the U.S. government on any projects related to separating children from their families at the border. Our current cloud engagement with U.S. Immigration and Customs Enforcement (ICE) is supporting legacy mail, calendar, messaging and document management workloads.”

Not mentioned in the letter, however, was the facial recognition AI that Microsoft had previously said it was helping ICE “utilize.”

The ICE child-separation policy that sparked the Microsoft protest continued making headlines for much of 2018. An HHS internal audit, made public in January 2019, found that the Trump administration “separated thousands more children than previously acknowledged,” Politico notes.

Within the past half a year, there's been a growing trend within big tech towards open protest by employees. In particular, protests highlighting workers' rights have been used as a way to hold tech corporations accountable.

Last October, Google and Amazon employees began pushing for improved ethics, causing Google to drop out of a $10 million Department of Defense contract. On November 1st, the New York Times reported on an international walkout held by Google employees protesting the company's approach to sexual harassment. The alleged behavior included giving golden parachutes worth millions to male executives who were accused of harassment.

In June 2018, over 650 Salesforce employees signed their own open letter, asking CEO Marc Benioff to reconsider the company's cloud computing contracts with US Customs and Border Protection, again, over the child separation policy.

While the protests have seen mixed results so far, such mobilization has the potential to be an effective force for ethics and dignity in some of the world's most powerful workplaces.

After all, one of the troubling aspects of the most recent Microsoft protest is that it came to be despite the fact that Microsoft already had a team devoted to human rights, with publicly stated goals and even an annual Human Rights Report. Tech workers, it seems, are increasingly focused on the real-world impact that tech companies may have, rather than their stated conduct principles.