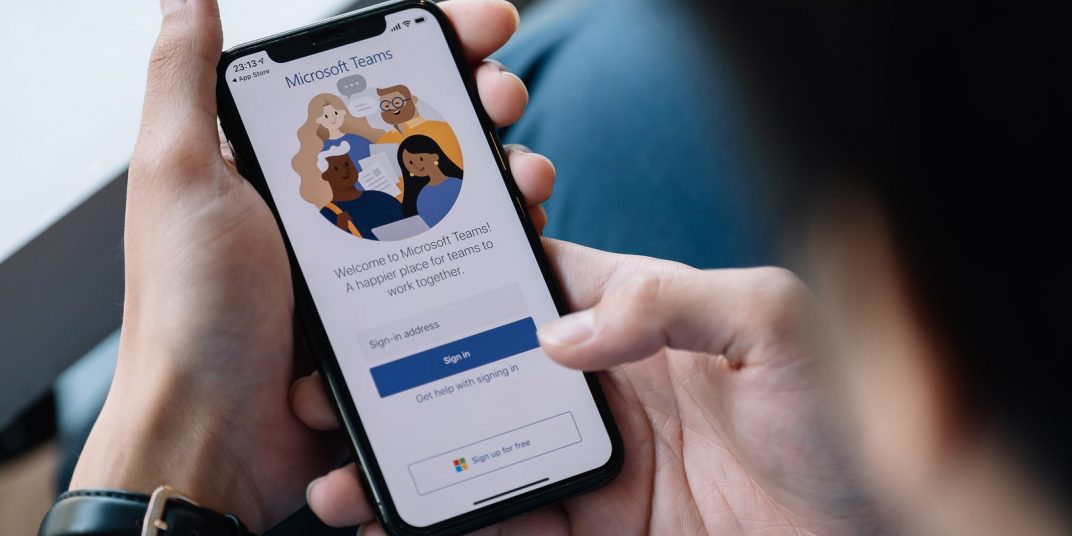 Earlier this week, Microsoft announced several key updates to its suite of applications, in an effort to make its software more suitable to businesses embracing hybrid work.

Improvements include the development of a new Outlook RSVP feature, a new video layout on Teams, and a combination of the cameo and recording features on PowerPoint. The software giant also announced updates to its whiteboard and Loop tools.

These changes were introduced as part of Microsoft's Work Trend Index Report, which highlighted a growing desire to work flexibly among workers. Moreover, with the survey also finding that most employers struggle to nurture relationships with their staff remotely, it's clear these hybrid-friendly features are becoming more critical than ever.

Microsoft is no stranger to the hybrid working model, with the company allowing people to switch from home and office-based environments long before the practice entered the mainstream.

As part of its latest pledge to make its services even more useful to the modern workforce, the software provider has created a new RSVP feature for its Outlook email service. The feature allows users to select if they're joining a meeting in-person or virtually, helping to inform other attendees of their status ahead of time. The RSVP function will appear on the web version of outlook first. 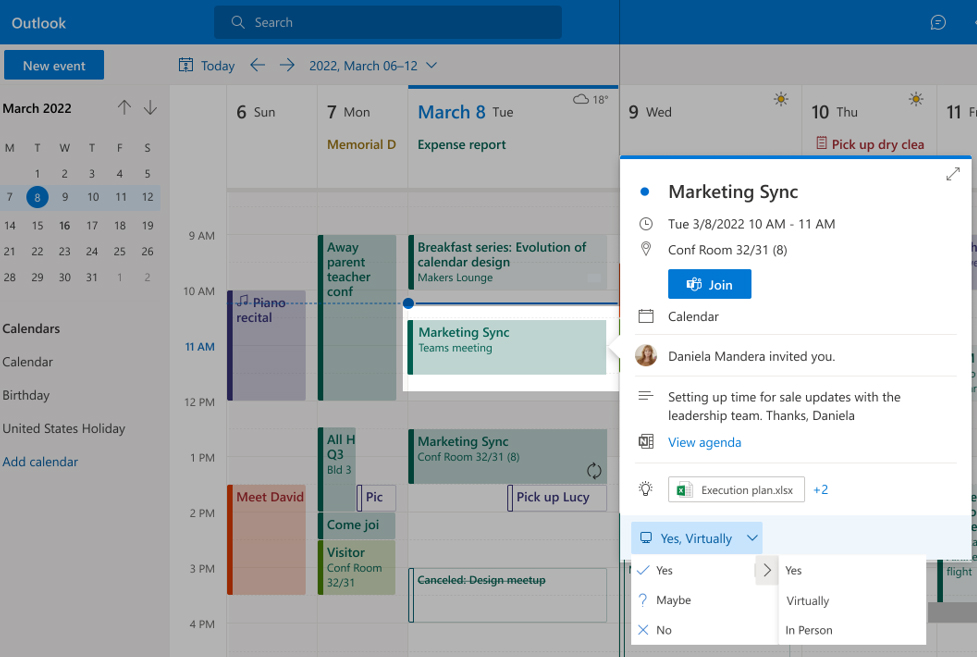 Remote workers are also likely to benefit from the new Teams update, which moves the video gallery to the bottom on the screen, allowing physical attendees to be face to face with those tuning in remotely. The business communication platform also released a speaker coach feature, designed to help speakers facilitate remote meetings. The update uses artificial intelligence technology to notify the speaker about their pacing, track audience engagement, and inform others if they're interrupting speakers.

The application PowerPoint has also been upgraded to improve recording features. The cameo tool, which allows you to integrate a Microsoft Teams camera into your slideshow, is now able to be used alongside its recording studio, a handy feature that lets you add clips of you speaking to slides. By uniting these aspects, presentations are able to be made more accessible to remote participants.

But Microsoft's makeover doesn't finish there. The firm has also teased the release of Microsoft Loop and announced a revamp of its Whiteboard feature, with the digital canvas welcoming 50 new templates, new collaboration cursors, and additional contextual reactions.

Microsoft says most of these changes will be out in the second quarter of this year, with its Loop service expected to go live a bit later this summer.

Is Microsoft the best option for your business?

The market dominance of Microsoft applications can cause many business owners to turn to the solutions without a second thought.

There's no denying it, Microsoft corners the market when it comes to seamless software integration and user experience. Despite its advantages, however, companyies should be reminded that Microsoft applications aren't the only options for hybrid, or fully remote teams.

According to our research, Google Meet actually takes the edge over Teams when it comes to web conferencing software. This is due in big part to the software's affordability and diversity of handy features. And if its free conference call services you're after, Zoom and RingCentral also provide solid alternatives.