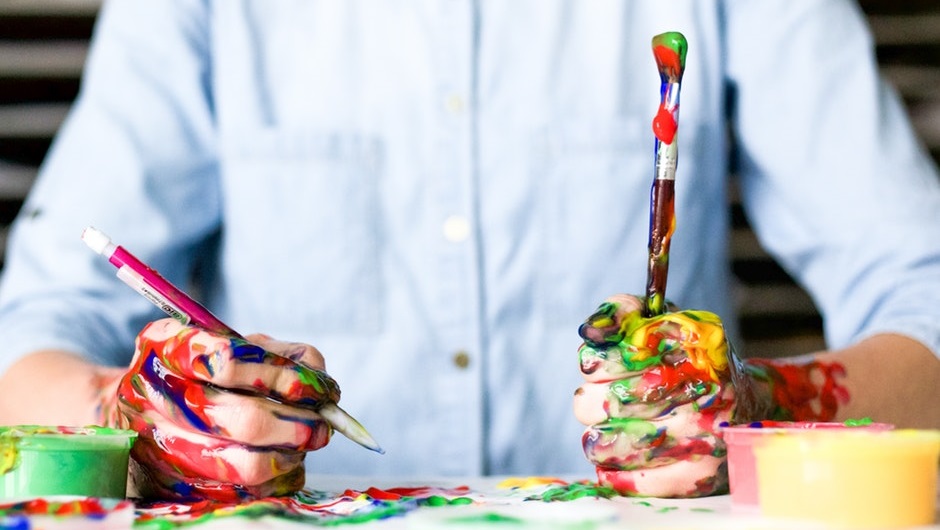 First they came for Pluto, demoting it from a planet to the demeaning “dwarf planet” in 2006. Then, a full year ago, the final VCR production company, Funai Electric, closed its doors. Blockbuster and Radioshack have similarly faded from memory.

Now, the latest blow to your nerd childhood: Microsoft will be killing off its long-lived Microsoft Paint feature with the release of a Microsoft 10 update in the fall.

Microsoft's list of “features that are removed or deprecated in Windows 10 Fall Creators Update” is the source of the news: MS Paint is on it, alongside other features including Outlook Express, Reader app, Reading list, and Sync Your Settings. The Guardian has the full story on MS Paint's 32-year-long legacy:

“First released with the very first version of Windows 1.0 in 1985, Paint in its various guises would be one of the first graphics editors used by many and became a core part of Windows. Starting life as a 1-bit monochrome licensed version of ZSoft’s PC Paintbrush, it wasn’t until Windows 98 that Paint could save in JPEG,” they write.

They also explain the replacement, an interloper on your childhood that comes complete with simplistic 3D veneer like some sort of early-2000s logo design.

“With the Windows 10 Creators Update, released in April, Microsoft introduced the new Paint 3D, which is installed alongside traditional Paint and features 3D image making tools as well as some basic 2D image editing. But it is not an update to original Paint and doesn’t behave like it,” The Guardian says.

Speaking personally, I can say that as someone too cheap for a Photoshop subscription, I use Paint perhaps a dozen times a week. Granted, I just use it to crop photos and Paint 3D can probably handle that task for me. But today isn't about questioning the nostalgia outrage conveyor belt. It's about honoring a legacy.

Update: Turns out you can honor the MS Paint legacy by continuing to use it for free, Microsoft has confirmed. Your nerd childhood is saved! At least until the next disaster starts the outrage conveyor belt up again.