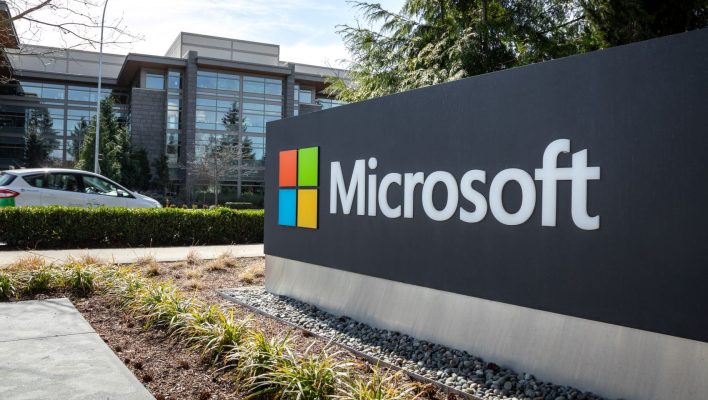 Microsoft has advised companies to “re-recruit, re-onboard, and re-energize employees” based on the results of a recent survey that has delved into the world of hybrid work and what employees need from their companies.

Whilst project management apps and other useful productivity-enhancing tools have facilitated efficient, flexible work, keeping employees happy, engaged, and assured they can progress within their company are all equally as important to overall business success.

Other takeaways for business leaders include the need to provide more reasons why employees should come into the office – and to stop worrying about how productive they’re being when they’re at home.

According to Microsoft CEO Satya Nadella, “thriving employees are what will give organizations a competitive advantage in today’s dynamic economic environment”.

In order to find out what that entails, Microsoft has surveyed 20,000 people in 11 countries, “and analyzed trillions of Microsoft 365 productivity signals, along with LinkedIn labor trends and Glint People Science findings.”

One key takeaway from the results is that companies need to “re-recruit” and “re-onboard” employees.

76% of employees say they’d stay at their company longer if they could benefit more from learning and development support.

In practice, this means introducing them to more learning and development opportunities on an increasingly regular basis. This will help companies retain staff in a world where employees are now turning to “job-hopping, the creator economy, side hustles, and entrepreneurship” in order to further their careers, and “quiet quitting” is becoming increasingly common.

56% of employees and 68% of “business decision makers” report that they need more opportunities for growth or else they’ll pack up and switch jobs, whilst 55% see a switch of employment as the best route to generating a better skillset.

Over two-thirds of staff surveyed (68%) say they would stay at their company or organization for a longer period of time if changing jobs internally was made easier, with this number higher among millennials (73%) than Gen Z (65%).

Interestingly, 68% of employees and 77% of higher-up decision makers would prefer a “lateral” move with more opportunities for skills development with a less development-heavy yet more senior position.

What the Microsoft Survey Means for Businesses

In the wake of the survey results, Microsoft suggests making growth a core part of employment for all staff, which requires not just learning experiences, but also the resources to facilitate them.

In theory, more budget allocated to this sort of thing now will mean higher-skilled employees producing better quality work will be motivated to stay within their company's ranks, and money, time, and resources can be saved as training new employees who won’t get comparable results becomes less of a regularity.

The tech giant also says that more businesses should “help employees view their career as a climbing wall or playground, rather than a ladder” by creating more pathways for mobility within a wider “internal talent marketplace”.

The need to re-energize employees wasn’t the only takeaway from the survey Microsoft conducted, which included two other “pivots” businesses must make to be successful in the post-pandemic era of hybrid working.

The first is ending “productivity paranoia”. With workplace comms platforms like Microsoft Teams and other useful apps like project management software tools, it's not surprising that the vast majority of employees claim to be productive.

The average Teams user, for instance, has seen their time spent in meetings increase 153% in the past year, and in an average week, 42% of participants multitask during meetings. Overall, 87% of employees report they’re productive at work, regardless of their hybrid or flexible working arrangement.

Perhaps the most heart-warming data point, however, was the high percentage of people motivated to go into the office because they simply enjoy interacting with their co-workers.