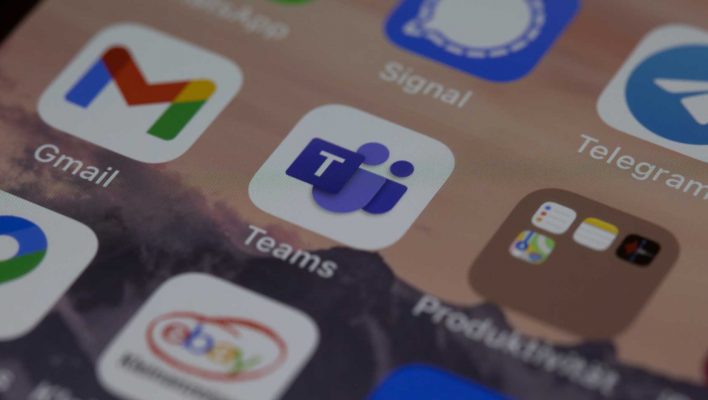 Microsoft Teams continues to make updates based on user complaints, as the company is finally fixing one of the collaboration platform's most frustrating features.

If you use Microsoft Teams, you know that it is constantly evolving. Given its managed by one of the largest companies in the world, the platform is privy to frequent updates in service of a more efficient and productive experience. Microsoft Teams is not perfect though, eliciting plenty of complaints from users in regard to annoying features and frustrating glitches.

Fortunately, Microsoft has taken those complaints to heart and is fixing one of the platform's most unnecessarily complicated video chat features once and for all.

According to the Microsoft 365 roadmap, which lists new updates to a variety of Microsoft services, Microsoft Teams is adding a new feature that will allow users to more effectively turn on or turn off their cameras when in meetings.

“Instead of fumbling with your mouse or keypad to bring up the Meeting Stage and then press the Video icon, a simple click of a button will allow the user to quickly control their video state.”

Yes, this seems like the first feature Microsoft Teams should've gotten a handle on before even launching the platform, but hey at least they're getting to it now, right?

The feature will be available by the end of this month, according to the Microsoft 365 roadmap, and will be available for all desktop users of Microsoft Teams. That does mean Teams app users will be out of luck, but with the frequent updates coming through, it's safe to say something might be on the horizon.

Is Microsoft Teams Good for Business?

In a world filled with remote employees and hybrid work policies, finding a platform that can help your business run smoothly and efficiently is key. In 2022, the success of a business relies heavily on the ability to adapt to changing norms, and no norms have changed more than over the last two years.

Subsequently, platforms like Microsoft Teams have become quite popular, allowing for employees to stay in touch with their team without having to commute into the office.

In our research, we've found that Microsoft Teams is a respectable option for those trying to navigate the hybrid work waters, thanks to its affordability and frequent updates. Still, it's not the best when it comes to ease of use, which Zoom and Google Meet both offer in droves.