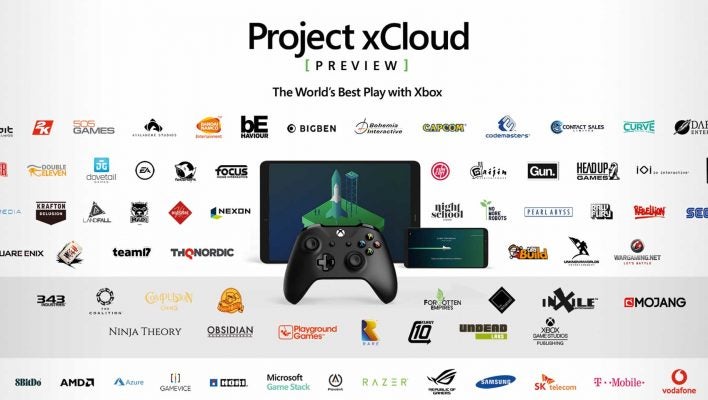 Streaming was one of the hottest gaming topics of 2020. But, with that year consigned to history, the fate of game streaming has felt less certain, with many of the once-trumpeted services dying down.

However, new leaks are showing that Microsoft has far from given up on developing a streaming platform to bridge the Xbox and PC divide. Microsoft xCloud may soon come to browsers, unlocking a new way to stream high definition games.

Let's take a look at the new leaks and get a sense of where game streaming is headed this year.

Thanks to “sources familiar with Microsoft's Xbox plans,” The Verge has learned that Microsoft employees are currently testing a web version of xCloud.

xCloud already sort of works on Android phones and tablets. But, this new in-browser version opens up xCloud to iPhones, iPads, Macs, and even low-powered PCs.

Leaked screengrabs of the browser variant of xCloud will be instantly familiar to anyone who has used xCloud on Android devices. It has similar design language to the current Xbox consoles. The launcher shows recently played and added games, as well as highlighting games that are going to be leaving Xbox Game Pass Ultimate soon.

There's also a search bar, plus a list of genres to help you segment the lengthy games library Microsoft has assembled.

The games themselves launch in full-screen windows (nice) but require a controller to play — rather than a mouse and keyboard. 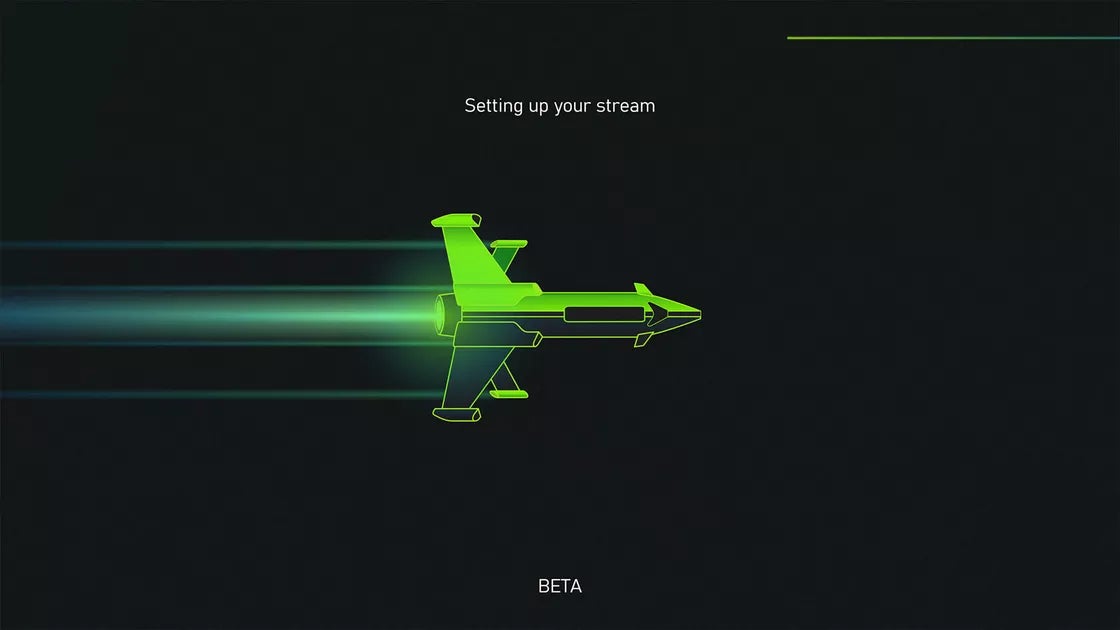 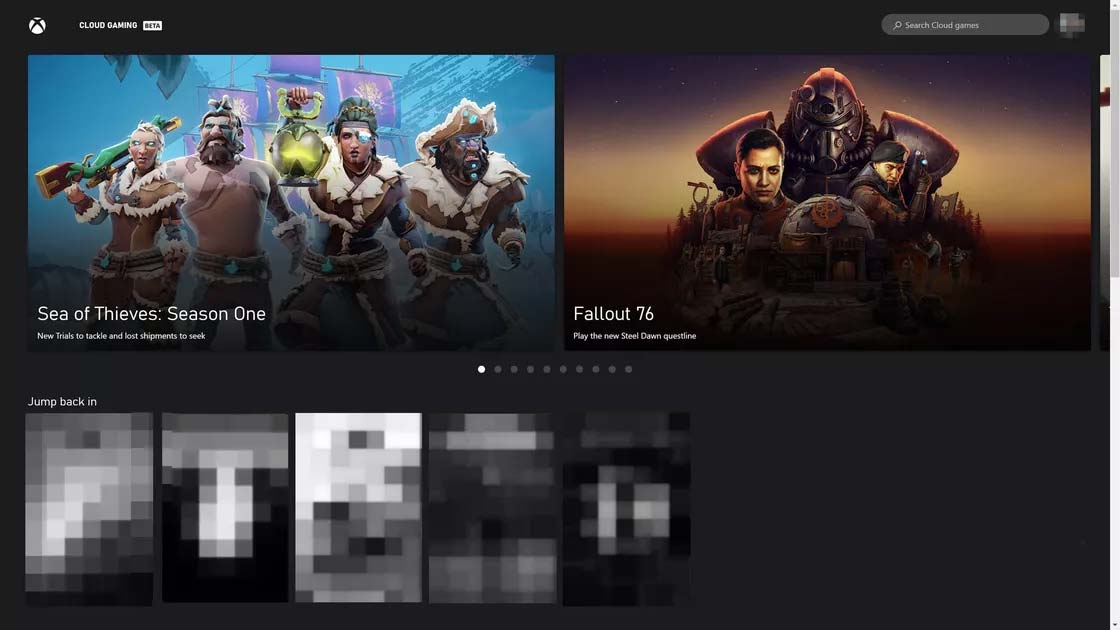 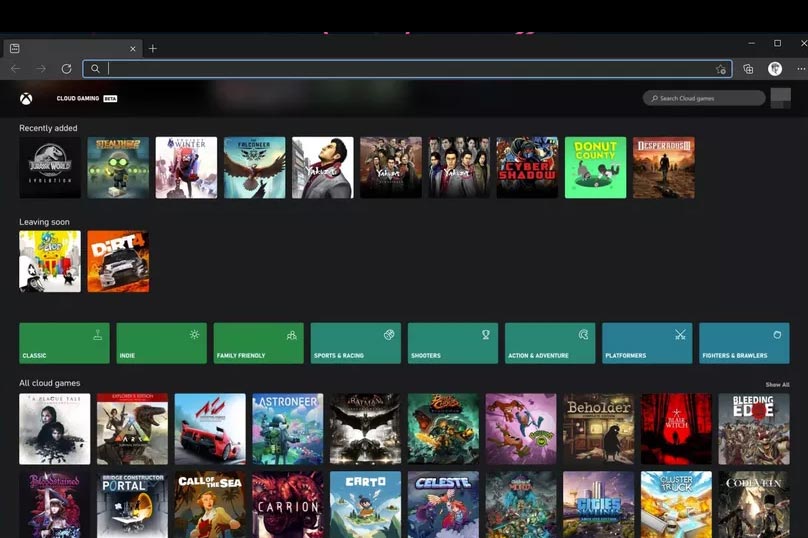 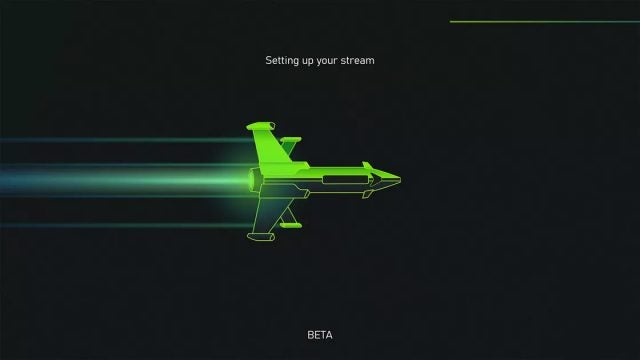 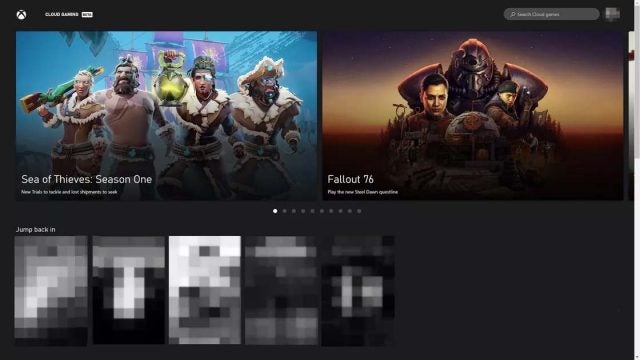 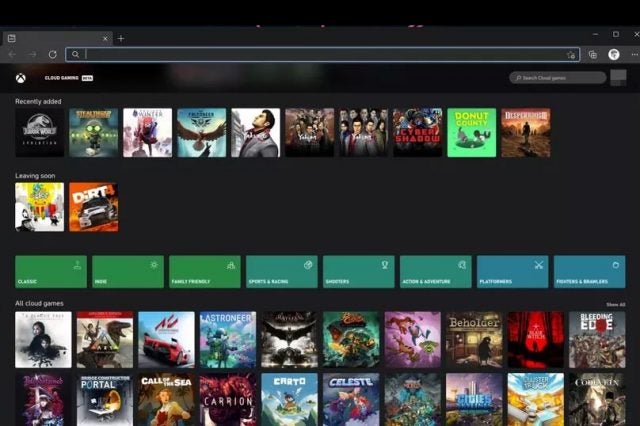 Game streaming comes down to quality and responsiveness. Ideally, you want sharp visuals and zero lag. That's where an immediate question arises – we simply don't know yet what resolution xCloud is running at on PC.

With that being said, there are few laptops (and no iPads or iPhones) that offer 4K screens, so this might not be a big deal anyway.

We've also learnt that Microsoft is planning to bundle this web version into the PC version of the Xbox app on Windows 10. We should also point out that you'll need a Chromium-based browser, such as Google Chrome, or the new version of Microsoft Edge to run xCloud.

The State of Game Streaming in 2021

As it stands, we're expecting Microsoft to reveal the web-based xCloud in the spring.

However, with the recent news that Google was pulling the plug on first-party game development for its Stadia game streaming service, it seems that the nascent industry might have been nipped in the bud.

Fortunately, the browser-based xCloud might help convince existing Xbox users that Game Pass Ultimate and game streaming is worth persevering with – especially as they'll now be able to game on iOS devices.