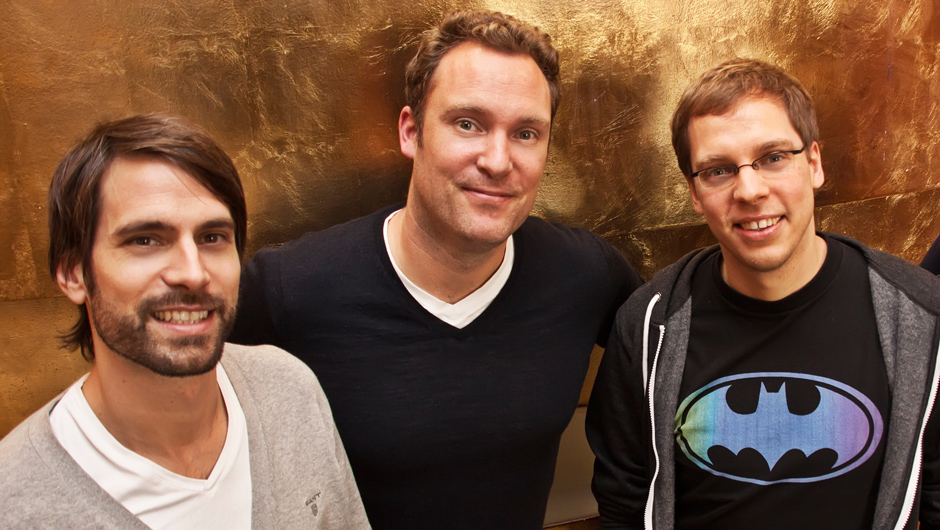 About seven years ago Tobi Bauckhage planted the seed of an idea in Berlin, Germany with his company Moviepilot. His mission was to fill the void in his home country where an IMDB page would sit: at the time the site hadn’t expanded internationally.

Regardless, Bauckhage liked the IMDB model and wanted to build a platform that incorporated the best features of IMDB, but with a twist. Instead of just being a database though, Moviepilot would also fuse editorial content and a recommendations engine while giving movie fans a chance to create and consume content around the movies they love.

Things started out very smoothly as they drew in about 80 percent of their overall site traffic from Google. However, the realization that they were too dependent on Google was sobering, especially when rumors started flying that Google would be changing their algorithm.

For Bauckhage, the answer to this issue lay in Facebook.

“Not many people saw it [Facebook] as a traffic source or content distribution platform,” says Bauckhage. “Within six months we built the biggest Facebook page in all of Germany, bigger than the biggest German soccer team. But more importantly, we drove a lot of traffic to our site because we built an audience around data from highly engaged fans. We spent money on Facebook to find them, but we listened to them to understand the most engaged audience we can get.”

That was a big turning point for Moviepilot – they never took a hit from Google traffic, but had added an entirely new source of traffic in their efforts. Then in 2012 the Moviepilot team felt polished and ready enough to enter the US market, bringing with them their 9 million uniques and knowledge about how to build both audiences and a social entertainment business.

Their entrance into the US markets drove highly engaged traffic to Moviepilot, but when Twilight rose to fame they noticed something new about their platform. Half of the users would be pissed to no end about it while the other half would be happy and engaging with their stories about it.

“We thought that it really wouldn’t work for everybody to be on one page, and we kind of stumbled upon the idea of tackling market verticals with our product,” says Bauckhage.

That is, they started building channels around different genres of content to compartmentalize their 29 million Facebook fans in the US. Through a series of pivots, Bauckhage has effectively morphed Moviepilot into a hybrid publication and content discovery platform.

And, according to the team, that hybrid model is the model for the future. That’s because audiences want to engage in the content and be a part of the action instead of just sitting back and consuming it.

“About a year ago we realized that the fans on our Facebook pages were nearly experts – their comments were better than our articles,” says Bauckhage. “So, we did an aggressive thing and changed the publishing model into more of a platform model. We went to our editors to say that their role was changing and that they would now be the grownup moderator amongst the kids.”

Then Bauckhage opened the platform up in August last year, increasing their volume of editorial content from about 1,500 articles per month to around 7,000. That, in turn, increased their reach from 8 million uniques to 33 million, and according to Quantcast they’re the biggest entertainment site in the US now.

“It took us about six years to figure this out, but if you just listen to the fans and empower them via tools and guidance to channel their passion, and then add distribution, that’s what helps build something really cool,” says Bauckhage.