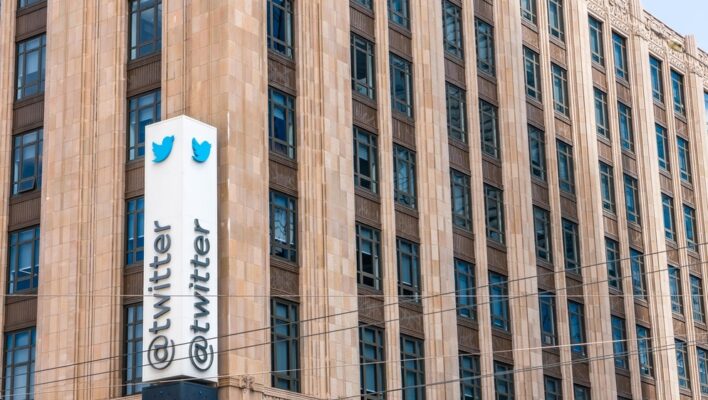 Twitter's new CEO, Elon Musk, has begun converting rooms in the HQ into sleeping quarters for his remaining workforce, as he strives to make Twitter 2.0 a reality.

This comes just weeks after the serial CEO tells his workers that they will need to work “long hours at high intensity” if they want to remain working at Twitter, as part of his new “extremely hardcore” vision for the company.

While Musk, who has been crashing at the office since the acquisition, justifies this action as a solution for “tired employees”, staffers themselves describe the move as “another unspoken sign of disrespect”, and it might even be illegal. Here's what we know about the CEO's latest HR blunder.

In a decision he probably should have slept on, the world's richest man, Elon Musk, has begun converting spare office spaces in Twitter headquarters into temporary bedrooms for his employees.

Several rooms have already been kitted out with double beds, wardrobes, slippers and, in one case, a houseplant, as the company provides overworked employees with a place to crash at the end of their increasingly long working days. According to Twitter insiders, this decision wasn't communicated with the workforce beforehand, the beds just “showed up” in what they consider to be an “unspoken sign of disrespect”. However, other workers think the hotel HQ hybrid “makes sense to some extent” as people were already pulling late nights in the office.

When you need something from your boss at elon twitter pic.twitter.com/hfArXl5NiL

No matter which side of the fence you fall, the cozy setup is a marked improvement from the recent situation for Twitter workers that previously been using office sofas as makeshift beds and crashing on the floor in sleeping bags they brought from home (see Tweet above).

Tesla employees have been reported to be staying at the Silicon Valley office too, as staff across Musk's multiple businesses continue to feel the crunch. These overworked individuals appear to be following the example of their leader, who has been staying at the HQ full-time since the acquisition, according to a now-deleted tweet, and aims to remain “until the org is fixed”.

But why are Musk's employees, and the Chief Twit himself, working themselves to the bone?

While Twitter grapples with falling ad revenue, lawsuits and content moderation challenges, as well as some users abandoning the platform for competitors such as Mastodon, Elon Musk is pushing workers harder than ever before.

In an email that was sent out among staffers last month, Musk claimed that in order for Twitter 2.0 to succeed in an increasingly competitive world, the company will need to commit to being “extremely hardcore”. He then faced workers with an ultimatum: embrace this vision and showcase “exceptional performance”, or resign without pay.

“Going forward, to build a breakthrough Twitter 2.0 and succeed in an increasingly competitive world, we will need to be extremely hardcore” – Email send from Elon Musk, Twitter CEO

Unsurprisingly, this ultimatum prompted a wave of resignations throughout the company, with one former staffer Tweeting ‘I may be #exceptional, but gosh darn it, I’m just not #hardcore'. But as formerly dedicated workers turn their back on the CEO, he's also facing backlash from outside the company.

Aside from being very morally questionable, turning Twitter's Silicon Valley headquarters into a guest house might be against the law.

After receiving several complaints, San Francisco's Department of Building Inspection is looking to investigate the makeshift bedrooms, as they are considered to be a “possible building code violation”. California State Senator Scott Wiener has publically disapproved of this development too, telling the BBC “It's clear that (Musk) doesn't really care about people. He doesn't care about the people who work for him.”

Musk has repeatedly landed himself in hot water for curating toxic workplace environments which have been accused of welcoming discrimination and harassment. Musk would argue his vision is becoming a success, as user engagement has risen, most notably in the US. However, is encouraging workers to sleep at the HQ, and potentially breaking the law while doing so, his most egregious move so far?

One thing's for certain, from a company that told their staff they could “work from home forever” during the pandemic, Musk's new “extremely hardcore” vision of the company is almost unrecognizable.