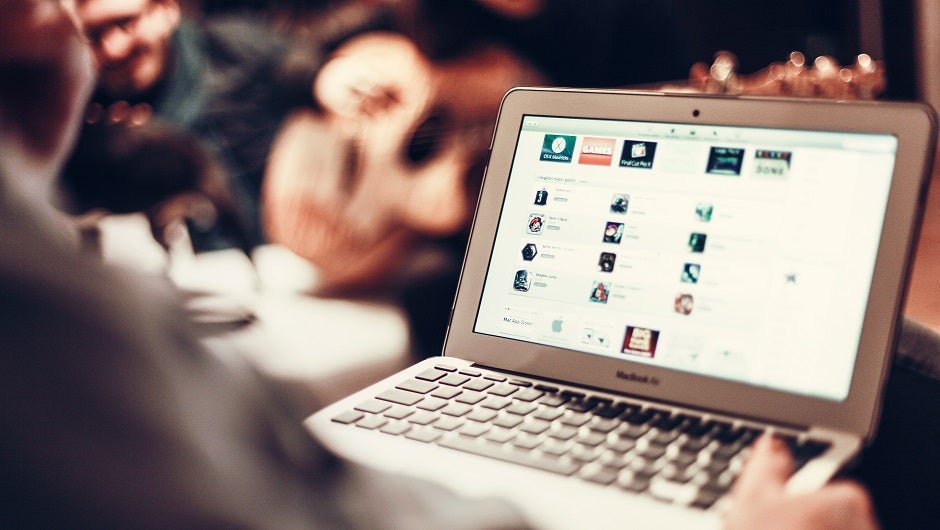 A pop-up blog is an online publication that lasts for a month or three before ending its run on a high note. It's selection of essays and analysis remains forever available and forever monetizeable. Though anyone can create them, New York Magazine holds the title of pop-up blog machine, having debuted month-long blogs exploring Paris, Italy, the New York art scene, and relationships. These blogs were each sponsored by one big name: Chloe, Dolce, Chanel, and Girlfriends' Guide to Divorce, respectively.

But there's no reason the pop-up blog should just cover lifestyle themes. In fact, there are plenty of reasons why the tech world could use a few.

A Pop-Up Blog Is the TV Miniseries of Blogging

“Each ‘pop-up' is basically a Web version of a traditional magazine insert, Williams said. The editorial team comes up with a series of topics they think would be a good fit for New York, and the advertising staff tries to sell those concepts to advertisers. If the sales team finds a sponsor, the editorial side creates the blog and fleshes out plans for coverage.

‘Advertisers like them because they’re kind of a TV miniseries, so you have a beginning, middle and end,' Williams said.”

In other words, pop-up blogs meet a specific need: They highlight a thematic event. While the theme itself is timeless—neither Paris nor relationships will be ending any time soon—the theme is consistent and well-defined enough that it can be poked and prodded in various ways over the course of the pop-up blog's natural lifespan. Which is why the big tech trends would make great themes.

These themes consistently make headlines in the tech community. They're all ongoing advancements in tech that are poised to shape our world in a variety of interesting and perhaps non-intuitive ways. If you want to wax philosophical about it, you could say that we're near a tipping point for any of these emerging technologies. Everyone needs an explainer on them.

What better way to document the shift then with a quick pop-up blog that covers the multitude of lifestyle changes we'll all see as a result of just one of these technologies?

Earlier in 2016, tech company Intel’s digital publication, “iQ by Intel,” began publishing through Facebook's Instant Articles feature, which lets publishers load their articles faster while swallowing their control over ads. Intel was the first brand to be allowed into the program, but its a natural fit: Brands want to be seen as industry leaders and the internet's democratization of media will allow them to succeed at their goal. As I wrote at the time:

“Whatever the case, the future almost certainly contains many more brands-turned-publishers. Once, brands paid for native advertising. Now, they’ll cut out that middleman and instead compete with the same publishers they once cozied up to. Expect to see Red Bull break an extreme sports story before Vice, or McDonald’s competing with Coca-Cola to poach the best BuzzFeed employees.”

Add pop-up blogs to the list of media that brands should get into.