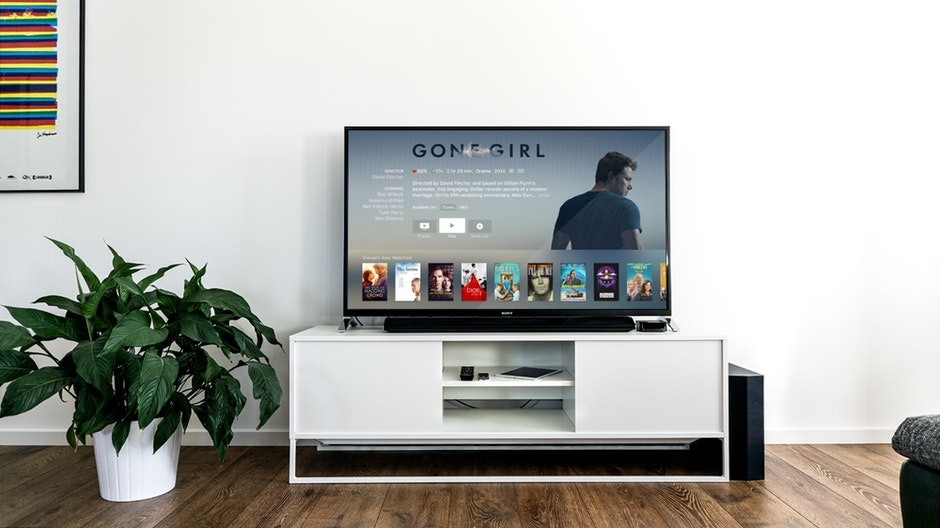 Nobody's shocked at the dominance Netflix holds over the streaming video market anymore. They've risen to success on the back of an all-you-can-watch model that has yet to be properly replicated in other media battlefields like podcasts or books. Because of them, 82 percent of kids raised on the service don't even know what commercials are. And they're still growing.

What is surprising? Just how fast they're still growing.

It's Even More Impressive Than Usual

Why is this news so impressive? Because at this point, Netflix is lapping itself.

“Q2 has historically been Netflix's slowest quarter for new subscribers,” CNBC explained in their coverage. “During the same period last year, for example, the stock dipped 15 percent in after-hours trading after the company only added 1.7 million subscribers, compared to projections of 2.5 million.”

The company added 1.07 million U.S. subscribers in this quarter, as compared to their cautious estimate of 613,000. According to an investment firm CEO quoted in that article, this trajectory indicates Netflix could one day pass up the 200 million mark.

Netflix has released 14 seasons of its original shows, 13 comedy specials, and nine feature films in Q2, Fortune points out. It saw success in its original film category with the well-received Okja. Its spending on original content for this year alone will top $6 billion, and the company is intentionally stacking up its debt in order to continue growing internationally.

“In the most recent quarter,” Fortune notes, “Netflix reported a negative free cash flow of $608 million, with the company expecting that deficit to reach as much as $2.5 billion for the full year of 2017.”

Netflix needs its growth. And in light of this subscriber news, they're now a lot less humble about its chance of surviving: They're projecting growth of 4.4 million subscribers in Q3.