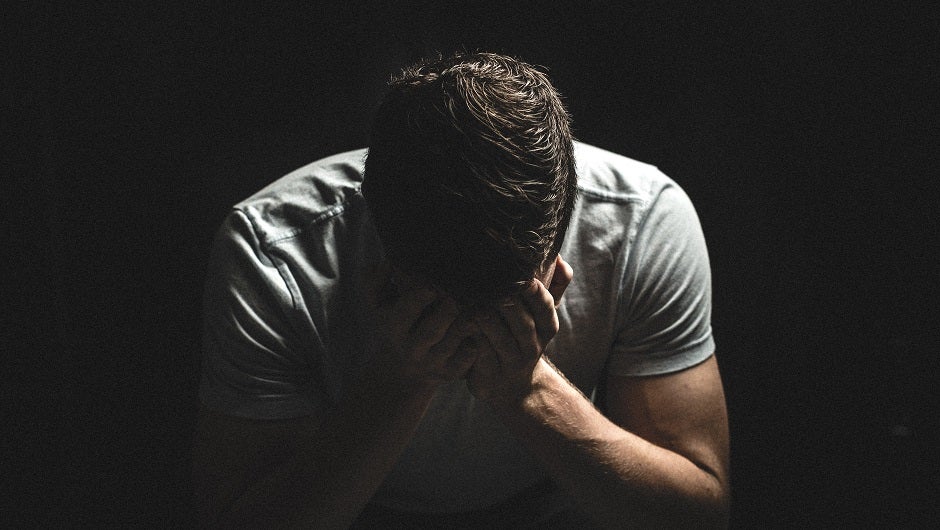 There are a lot of ideas that founders think are more unique than they actually are. And since these ideas aren't that great, they tend to fail just in time for someone else to come up with something incredibly similar.

As an aside: This is why nobody should care about how unique an idea is. Just being unique won't help a startup, and the ones that think they're the most unique are usually the ones that are the most likely to fail immediately.

Last week, the community at /r/Entrepreneur settled in to figure out which startup ideas fail the most often. Here's the cream of the terrible idea crop.

An App for Business Cards

“This is a ‘problem' that seems really obvious. Let's make a business card app, so we can easily exchange cards, without even needing to carry paper! Brilliant! And it's automatically added to your contacts.
But I don't think it's an execution thing – I think it's just not a problem for people. It seems like it should be a problem, but it just isn't.
On top of that, any sort of networking app needs a LOT of work to get it started.
Also, Business cards are not actually used for exchanging contact information most of the time. If we hit it off, and I need to give a business card, but I'm out – it's pretty easy to send you an e-mail, or call you on the spot.” ~recchiap

Crowdsourcing Good Ideas and Selling Them to Companies

“I've repeatedly seen people who want to build a startup around croudsourcing product ideas and then selling the ideas to existing companies. Variations exists, some do not want to sell ideas but want to create a user/business community, and some want to try to sell ideas for some kind of profit sharing agreement where the startup takes a cut.
These startups never work out since businesses actively don't want ideas from outside the company, and certainly won't pay for it in any way or form. Working together with such a startup will cause them nonstop trouble when people try to sue the business, since ‘I had that product idea first, now I want my money!' people will come out of the woodwork immediately.” ~this user

“At some point there will be ‘the next Facebook' though.” ~curethiscancer

It won't be pitched as that though.” ~swivelmaster

“I'm in the travel space. I can't count how many people try to create an app or website to “fix travel” by leveraging the power of social networks and connecting people to help them figure out where to stay and what to do.” ~lighthouserecipes

Okay, this one's mostly my own suggestion… but plenty of them have failed in the last few years, yet they keep popping up in new forms, like Circa and Facebook's new apps, which both folded recently. People download an average of zero apps per month, and they already get their news from the social media accounts that they're already plugged into, making it incredibly hard to tear them away.