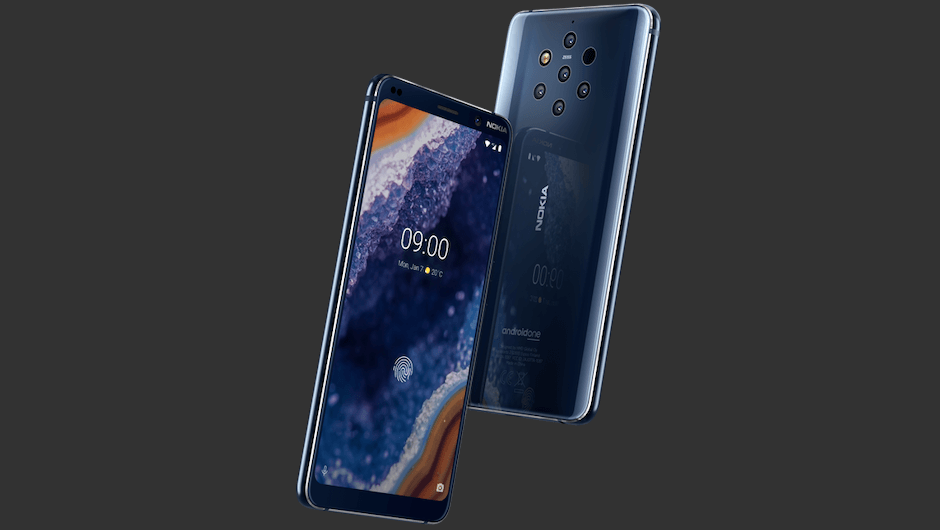 Lots of smartphone companies are making noise at Mobile World Congress this year, and Nokia won't be left behind this time. They've announced a number of new smartphones that come with Google Assistant and house a whole bunch of cameras.

Nokia hasn't been a major player in the mobile market in quite some time, having been a bit too late to the initial smartphone boom to make an impact. They've remained relevant in the mobile sector by playing to nostalgia, releasing updated versions of their old phones with limited success. However, HMD Global, the parent company to Nokia, appears to be getting serious about competing, and it's about time.

At MWC 2019, Nokia announced four new smartphones that could help them regain some of their former glory. Check out these innovative smartphones, with everything from dedicated Google Assistant buttons to five rear-facing cameras:

For a better idea of what these smartphones are capable of and how they compete against competitors, take a look at our roundup below and keep an eye on this phoenix rising from the ashes. 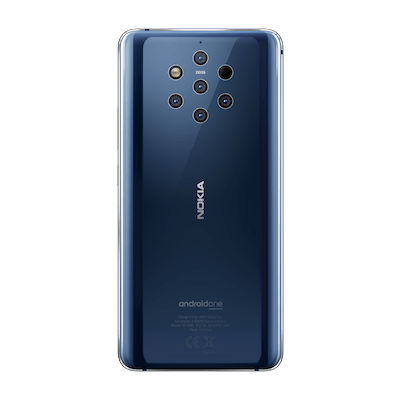 Announced at the end of last year, the Nokia 9 PureView is their best shot at getting the mobile world to care about them again. With all the features you'd expect from a high-tier smartphone (like an in-screen fingerprint sensor), and Google Assistant becoming the standard for all Nokia devices, it's safe to say the long-forgotten mobile brand could make a comeback with this smartphone. Sure, it's noticeably without the upcoming Snapdragon 855 processor, but hey, you can't have it all. Here are a few specs:

And then there's the cameras. The Nokia 9 PureView is the first phone in the world with a five camera array system (with ZEISS Optics, no less). Each photo taken on this innovative device is a combination of five images from each lens, adding a level of color, detail, and clarity not found in most smartphone cameras. With impressive cameras becoming the hot button issue for most smartphone users, this high quality camera could get them back in the discussion. 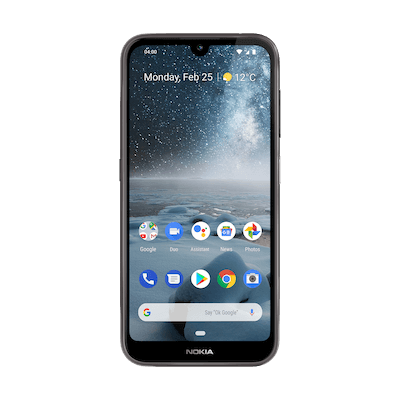 Designed to be the affordable option with a flagship feel, the Nokia 4.2 has a few very interesting features packaged in a barely less than $200 box. With a fingerprint sensor, glass front and back, and two cameras, it certainly doesn't feel like a budget phone. It runs a bit slow, but for less than $200, it's a steal. Check out some specs:

The unique Google Assistant button is what really stands out for the Nokia 4.2, as it has innovative functionality beyond the simple assistant. With one press, you get access to Google Assistant as you'd expect. With two clicks, you'll open Google's Visual Snapshot, allowing you to search based on pictures. Finally, if you hold down the button, you'll open a virtual assistant like mode that works as a more conversational version of the service. 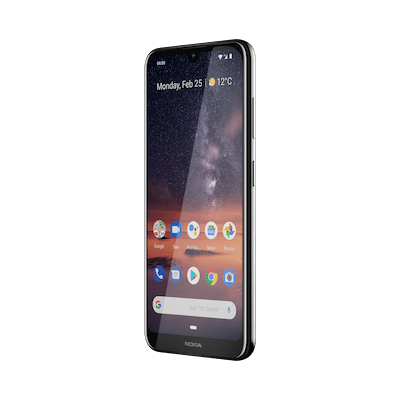 For a more affordable option with a lot fewer features, the Nokia 3.2 offers an even more stripped down version of the flagship device. The storage and RAM options are the same, but the plastic back makes it feel a bit cheaper, and it's noticeably missing a fingerprint sensor.  Take a look at some of the specs:

However, the Nokia 3.2 does boast a much larger screen than both of its more expensive counterparts, and boasts a massive battery that will last for up to 2 days, giving it a certain edge for a specific type of smartphone user. Plus, the slightly lower price tag is always attractive, no matter how you use your phone. 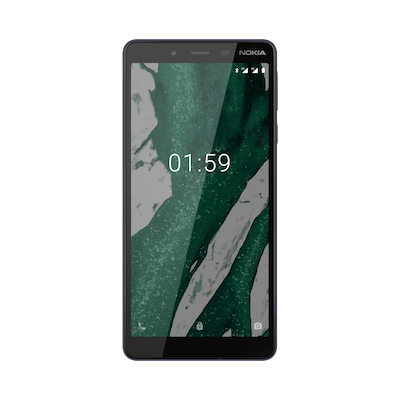 All right, you can't get much cheaper than this when it comes to smartphones. The Nokia 1 Plus is the definition of an entry level smartphone, providing all the basics you need. Running Android 9 Pie Go means that you'll have access to a more basic version of Google Assistant, and simplified versions of apps and features. But hey, at $99 what more did you expect? Now, look at those specs.

As far as budget phones go, you could do a lot worse. Google Assistant (Go) on a device that costs double digit dollars is an achievement in and of itself. Still, make sure you're looking for an entry level phone before you pull the trigger on this device.

Should You Buy These Nokia Smartphones?

Simply put: not quite yet.

For one, Nokia has stated that any hopes of them reaching the soon-to-be established 5G standard before 2020 are grim. That'll put them firmly behind the ball again, even with Apple's slow march towards adapting to the speedy new network.

Additionally, Nokia has a lot of ground to make up and a lot of trust to win back. Yes, an incredible camera is an amazing first step, particularly now that they've abandoned their nostalgic attempts at reestablishing themselves via old brick phones. However, if they really want to get back near the top of the mobile world, they're going to need the longevity and creativity we've come to expect from their countless competitors.