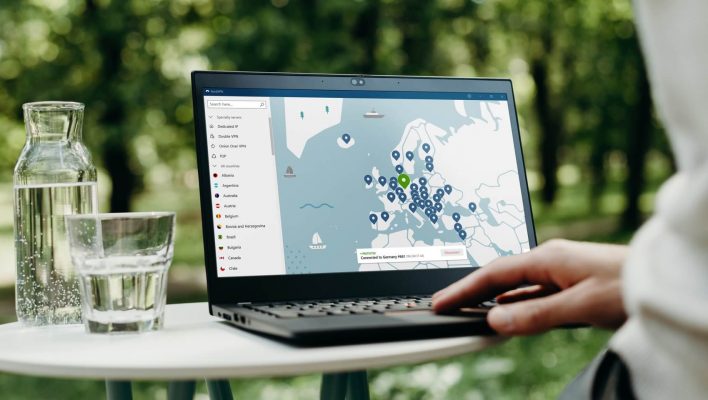 Nord Security has just raised outside capital for the first time ever, raising $100 million with a valuation of $1.6 billion.

The company is one of the biggest VPN providers and has risen to greater success than ever in the past few years, along with the entire VPN industry.

The COVID-19 pandemic has pushed the concept of remote work well into the mainstream, and all those internet-connected employees need to stay safe while accessing company data online. Nord Security sees even more growth in the future, both in its consumer and business offerings.

The funding round is led by the European firm Novator (which has backed other tech companies including Stripe in the past) along with Burda Principal Investments, General Catalyst, and some individuals.

“We are profitable and have been bootstrapped until today,” Tom Okman, co-CEO, and co-founder at Nord Security said in a statement, “but in our investors, we have found partners who believe in our mission as much as we do, which will allow us to grow faster and double down on our aspiration to build a radically better internet.”

Any startup company valued at $1 billion or more qualifies as a “unicorn,” a term that was coined back when the concept was a little more mythical than it is now, as there are over six hundred such companies around the globe in 2022. Still, it's an impressive feat for NordVPN to pull off.

But it's not a surprising one — or at least it isn't to the research department here at Tech.co, where our testers rated NordVPN among the absolute most secure business VPNs on the market today.

About 31% of all internet users are estimated to use a VPN, with mobile devices being far more likely to have a VPN than desktop or laptops (probably because they're more frequently used on unsecured public networks).

As a popular VPN service pre-pandemic, NordVPN was well positioned to gain the most. According to their estimates, NordVPN's usage skyrocketed, rising globally by 165% in March 2020 alone. Now, they're taking the next step by raising VC money for the first time in their ten-year history, aiming to scale up further.

We can't tell you if NordVPN will succeed in scaling up from its already-large position within the paid VPN pecking order, but we can recommend the service for anyone hoping to buy either a personal or business VPN.

Nord's offering has a strong ease of use, good features, and is speedy enough that you won't mind using it. Plus, Nord has additional services that you can try bundling in with their VPN, most notably their password management tool, which can add another layer of much-needed security.

You can learn more about all the top VPNs over on our guide to the most secure VPNs available, or you can just check out the highlights on our table below.