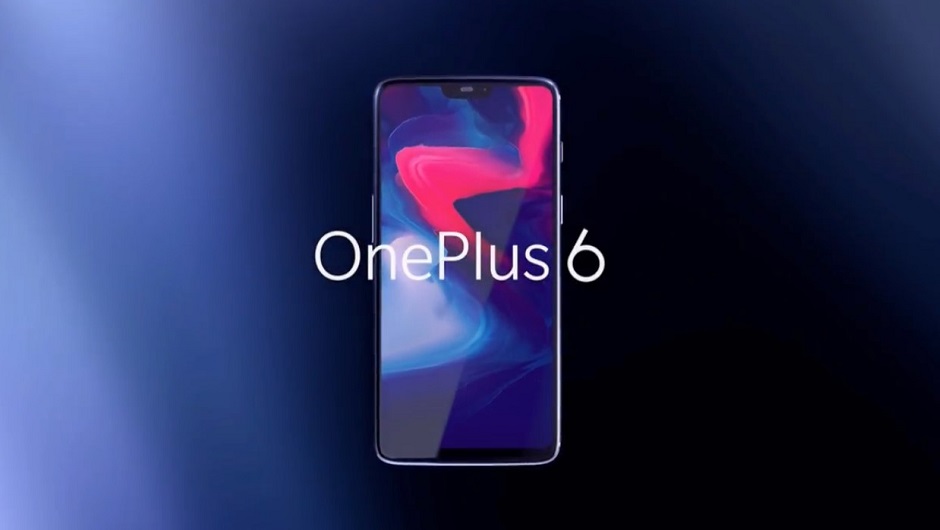 Here's everything you need to know about the new OnePlus 6, from the details under the hood to how much it will cost you. So, let's start with that price:

The OnePlus 6 is the new flagship phone launched at the OnePlus event today alongside new wireless earphones, the Bullets Wireless.

The phone itself is available May 22 in two forms of black: mirror and midnight. A further silk white edition arrives on June 5.

What's the cost? The OnePlus 6 starts at $529, with a full range of prices as shown in the image above. 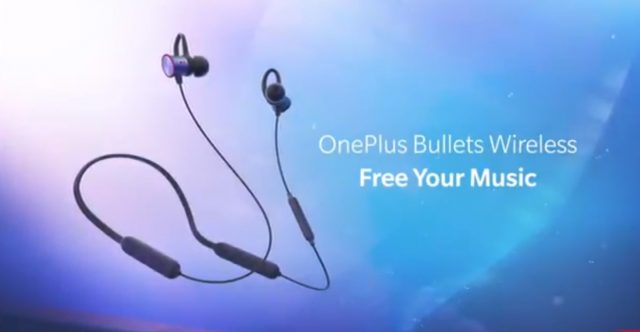 Let's take a look at those headphones. As the picture above will quickly attest, they're not entirely wireless – there's a wire to securely connect them to each other, but this doesn't cable in to your phone itself.

Touching the earphones together turns them off and magnetically seals them together, letting them dangle in a short, untangleable necklace. Separate them, and they'll turn back on.

Ten Minutes of Charge Gives You Five Hours of Use

The earphones charge quickly, addressing the big concern surrounding wireless earphones, which is how quickly they die.

The tech inside the earphones is another appealing factor. The phone's “energy tube” tech channels the sound to your ear, keeping the sound waves from bouncing around where they aren't needed. Your fellow commuters may thank you. 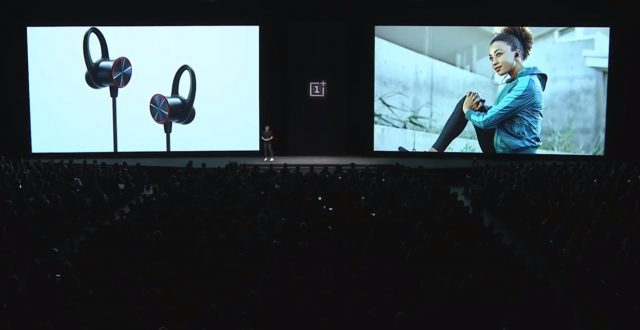 Yes, the price deserves its own subheading: A scant 70 dollars will buy you a pair of these long-lasting earphones. It's a price point clearly designed to undercut the earphone's competitors, namely Apple's AirPods, which cost a pricey $159 at their own launch two years prior.

The company has a need for speed: The OnePlus 6 is the fastest flagship experience they have ever created.

As reports suggested, the device comes with a Qualcomm Snapdragon 845 chipset.

The 6.28-inch display has a 19:9 full optic screen, with a security system that takes just 0.4 seconds to unlock with facial recognition and 0.2 seconds with fingerprint verification.

And finally — the news you've been waiting for — OnePlus is keeping the headphone jack! Yes, you can go wireless with your headphones, but if you prefer to use wired headphones, that's no problem.

With a camera in the center of the phone and an elegant glass build, the OnePlus 6 looks to be a higher quality device than its predecessors. The front and back offers better transmission, as well as a better look, and it's not as fragile as a glass-build sounds.

The type of glass used, Gorilla Glass 5, is “essentially giving your phone armor,” according to the launch event. It's just as durable as the company's other, non-glass-backed builds.

The phone is available in Silk White as well as Midnight Black and Mirror Black. The glass on the Midnight Black sample phone on stage doesn't even look like glass: The surface is lightly corroded to have a matte finish instead, though you can get the Mirror Black model for a more classic glass look.

The silk white version, debuting on June 5, has a crushed pearl finish. It's a unique look that should help the OnePlus 6 stand out.

Charging the OnePlus 6 is a fast process: A day's power takes just half an hour to charge up, even while the battery size remains the same as the earlier OnePlus 5 model.

The OnePlus 6 runs on Android 8 Oreo, with Oxygen OS 5.1. The Android P beta is also supported: Anyone who wants to check out the new software upgrade can download it from the OnePlus site in a few days, according to today's launch presentation.

What are the most interesting software updates? First, the OnePlus 6 offers more power for app launches: The phone gives a burst of power when launching an app, ensuring any lag is minimized. It also offers caching for most apps, another way to cut down on render time.

And all these new updates to the software shouldn't result in more bugs: According to their test results, the OnePlus 6's error rates are less than 0.015 percent across a simulated seven years of usage.

The OnePlus 6 has dual rear cameras – a 16MP one and a 20MP camera. With optical image stabilization (OIS), the lens physically moves as the phone shakes or wobbles in your hand, ensuring the photo image looks great.

Low-light performance and portraits should both look better than before. Of course, a 1.22-micron increase in pixel size doesn't hurt the image quality either, particularly in low light.

With the OnePlus 6, you'll enjoy 480 frames per second video with a 720p resolution, making it the only smartphone on the market that can shoot as long at as high a frame rate, capturing that majestic slo-mo.

Once you're done, you'll be able to tweak the footage with the OnePlus built-in video editor. The editor allows you to crop videos or add background music to them. 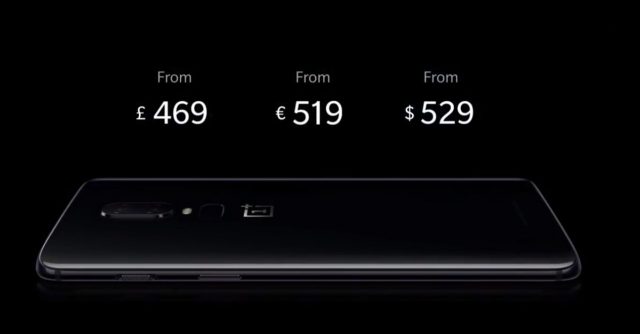 Popup stores at more than 25 locations across the world will offer the phones. The optimized hardware and software combination, OnePlus believes, nails their two goals of delivering a fast and smooth phone that can compete with the best on the market.