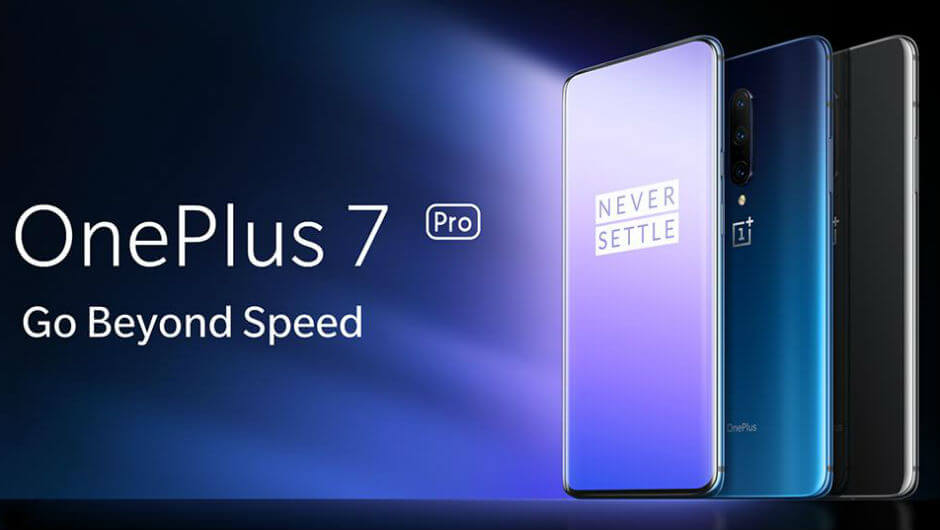 The biggest news isn't about the phone specs as such, but instead how little the two phones cost, given the high quality of the devices themselves. Previous OnePlus models were famed for offering flagship-level performance for significantly cheaper prices.

The latest OnePlus models are the most expensive the company has ever offered, but still undercut a lot of similarly-specced flagships.

So, are these the bargain phones of 2019? Or should you be wary of the OnePlus hype? 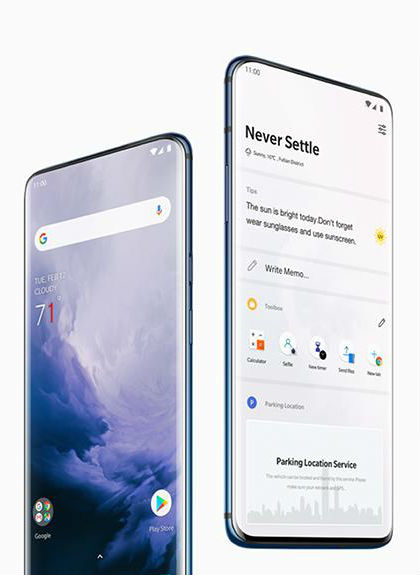 OnePlus reckons the 7 Pro is the closest it's come to a “perfect product.” That's very big talk, but the OnePlus 7 Pro looks set to be a an impressive phone by any measure.

It doesn't have a notch (an immediate win over the latest iPhones), and has just tiny bezels around the sides of the screen. It is, according to screen-rating company DisplayMate, the best phone screen on sale today.

The screen uses a new type of tech that OnePlus calls Fluid AMOLED. The company didn't say exactly what that means, but hey, the screen looks good on paper, at least.

It has a high 1440×3120 resolution, and a 90Hz refresh rate — the fastest refresh rate on an OLED screen phone — and support for HDR10+ content. This should make everything on the screen look super-smooth, and should be great for mobile gaming.

The OnePlus 7 Pro also gets the latest Snapdragon 855 processor, and can be specced with up to 12GB of RAM. That is, as we seem to be saying quite a lot these days, significantly more RAM than most laptops. If we're honest, it's probably overkill for most day-to-day smartphone needs, but will help with higher-end gaming and augmented reality apps.

Perhaps the most unique element of the 7 Pro is the 16Mp front camera. It literally pops-out from the top of the phone, which should turn heads when you're taking selfies on your next night out. OnePlus reckons it's good for 300,000 pop-ups, and tested it continuously for twelve solid hours. It can also detect when you drop your phone and retract the camera so it doesn't snap off — which is nice.

Round the back, the 7 Pro gets three rear cameras, including a 48Mp lens with a very wide f/1.6 aperture — meaning it should be able to bring in loads of light for brighter and more detailed photos. There's also an 8Mp telephoto lens with 3x zoom, and a 16Mp ultrawide lens with 117 degree field of view.

There's no facial-recognition tech, a result of that pop-up camera, but it has an in-display fingerprint sensor, and OnePlus promises that it'll be 38% faster than its previous efforts at screen-based fingerprint readers.

It's also water resistant — a first for OnePlus. The phone comes in three colors: almond, mirror grey, and nebula blue, which is inspired by the universe, apparently.

OnePlus was also keen to make some noise about the 5G version of the 7 Pro — but didn't give us any real details on the phone.

Naturally, it gets a new 5G-compatible modem. OnePlus was quick to tell us all about the packaging work it has done to keep the 5G version as svelte as the bog-standard 4G version.

We can only assume, then, that the significant difference between the two versions of the 7 Pro is 5G connectivity, and that al other specs are the same.

There was also no word yet on price, or availability. 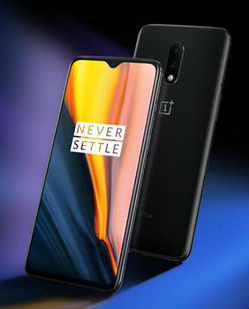 The cheaper OnePlus 7 takes the older 6T model and builds on it in most areas, but doesn't go all-out like the 7 Pro, above.

It gets dual cameras, including the same 48Mp lens from the OnePlus 7 Pro.

It has dual Dolby Atmos speakers, just like the 7 Pro, which should make the video you watch on your phone sound even better. Everyone else on the bus might not appreciate the improved “immersion” you'll get from those speakers, mind. 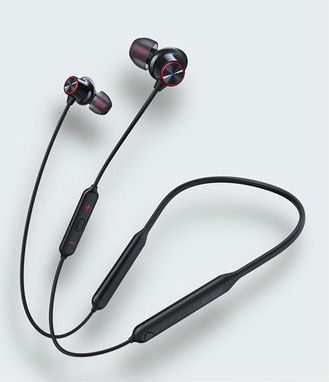 OnePlus also announced a new set of wireless headphones. The original Bullets apparently sold out in less than ten minutes after they hit the shelves in Europe, so the new ones have big shoes to fill.

The Bullets 2 use a triple driver set-up for greater clarity across the sound range, and support 24 bit hi-res audio, and Bluetooth 5.0 for more dependable connections.

They charge quickly, as well. With just a 10 minute charge, they'll last for 10 hours. A full charge will give you 14 hours — significantly better than some other wireless headphones (we're looking at you, AirPods).