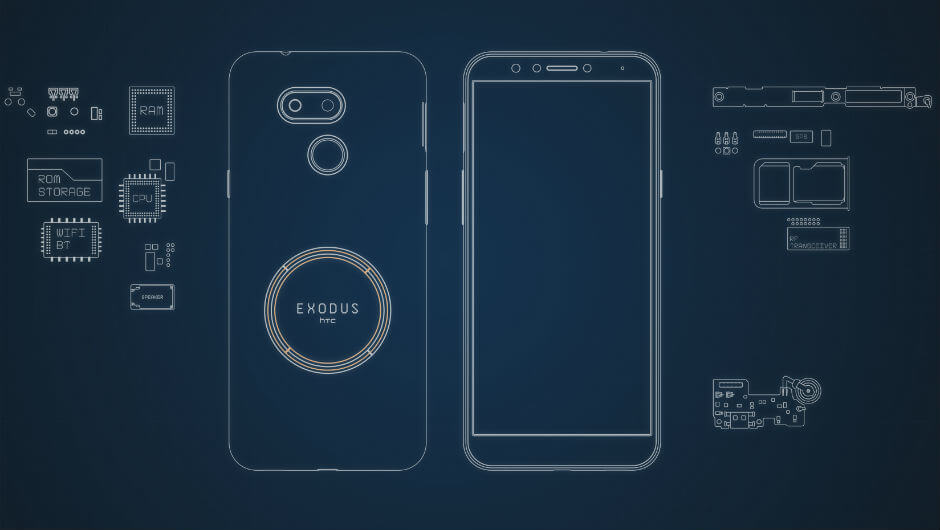 HTC has announced the Exodus 1s, a new, cheaper version of its unique blockchain phone.

The new HTC Exodus 1s phone is expected to hit the shelves at the end of Q3 (so think September) and should cost between $250-300.

The Exodus 1s isn’t going to replace HTC’s original blockchain-enabled phone, the Exodus 1. Instead, the 1s will sit alongside the Exodus 1 as a cheaper, more accessible option for crypto-newbies and consumers in developing economies.

What is a Blockchain Phone?

Let’s get one thing straight — the Exodus 1s will work as a regular phone. And while we don’t know exactly what it’ll look like yet, we do know that it’ll have a range of cryptocurrency-specific features built in.

For example, it will be the first phone to work as a full node on a blockchain network — making buying and selling crypto easier than ever. This is a hugely significant step, according to Phil Chen, HTC’s chief decentralized officer, “Full nodes are the most important ingredient in… the blockchain network and we have lowered the barrier for entry for any person to run a node.”

This makes it the perfect phone for first time crypto investors, and can help them get ready for Web 3.0 — the coming generational step-change for the internet. 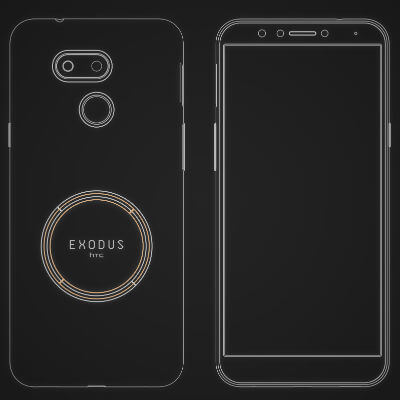 The Exodus 1s is also set to have privacy and security built-in, with a range of new features designed to keep your data safe.

The Exodus 1s uses HTC’s Zion Vault crypto wallet. This keeps your cryptocurrency keys and information siloed off from the rest of the phone’s operating system — meaning that no malware can get to your money.

HTC has partnered with Qwant, a search engine that does not track or filter search results. What’s more, the HTC Exodus phones use Opera as their default browser, which has a decentralized app store and a built-in VPN.

As we mentioned above, Web 3.0 is the next big change in the way we use the internet. You’re unlikely to notice much visual change between our current internet (Web 2.0) and Web 3.0 — but we’ll use it in a completely different way.

At the moment, our data is given away to internet companies big and small and we have precious little control over it. However, the next generation of internet platforms will be decentralized, limiting the dominance of companies such as Google.

Users will also have much greater control over their data, thanks to blockchain technologies and cryptocurrencies. HTC is betting that this generational switch is coming sooner, rather than later, and is gearing up for a return to the top of the phone game with its Exodus line.