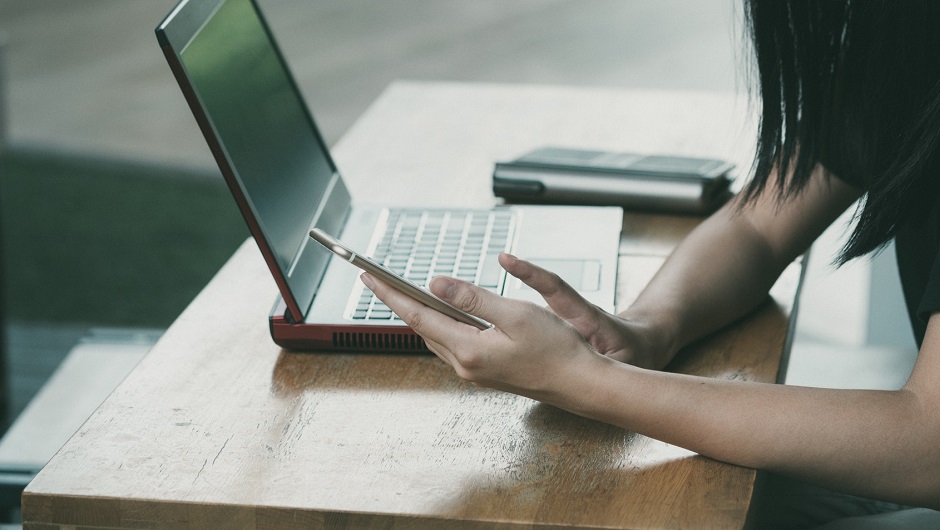 Trust in sources of authority is weakening across the online world: It's the natural result of a bot-ridden, highly politicized, fast-paced, and siloed world. All the recent hacks and leaked information have sped up the process. But is all that lack of online trust going to get better or worse?

A new report from Pew Research Center and Elon University’s Imagining the Internet Center is out, and it has some answers. They ran a survey past 1,233 technology experts in order to figure out the best guesses as to the next ten years of online trust, and the predictions were mixed.

The Case for More Trust

Some experts argue that the shift towards a lack of trust is the result of systems that can be repaired. Once the cracks are patched up, users will regain their trust in online sources.

“Their reasoning generally flows in two streams,” Pew explains. “1) Some expect to see improved technology emerge that will allow people to have confidence in the organizations and individuals with whom they interact online. They argue that improvements in identifying and authenticating users will build trust. They also maintain that the corporations depending on online activity have all the incentive they need to solve problems tied to trust. 2) Some say trust will grow stronger as users employ online activities more fully into their lives. They think this will be led by younger users who are fully immersed in online life.”

About half of the Pew study's respondents believed this would result in a boost in online trust over the next decade.

The Case for a “New Normal”

Some, however, think that this lack of trust in online security will hold steady — not getting worse, but not getting better, either.

“The trust train has left the station, continues to gain speed, and shows very little chance of slowing down,” One corporate marketing officer explained to Pew. “Breaches may continue and even proliferate, but the technologies will be so embedded in our lives that they will be considered a mere inconvenient side effect of progress.”

One anonymous research professor summed up the viewpoint succinctly: “Trust is dead now. Thus, it will stay the same: Dead.”

The Case for Less Trust

Going even more cynical — yes, that's possible — some argued that we are just beginning the long, dark slide into untrustworthiness. The worst part? “A number of the most highly respected experts” and a quarter of the total respondents hold this view.

“They listed various reasons, but those cited most often were: 1) Corporate business models are tuned to profit-making and government motivations tend toward national security, leaving little attention paid to individuals’ rights to personal privacy and personal security protections. 2) The internet was not created with trust-building in mind, and criminal exploits and other manipulative gaming of networks by political and social actors are expected to rise, possibly exponentially, in the future.”

At least we know who to blame for the internet's possible future online trust hellscape: Corporate models and opportunistic exploitation.