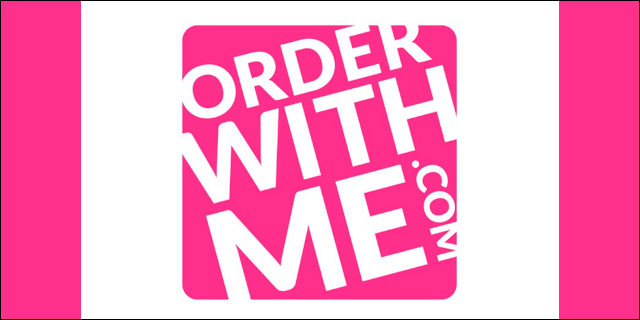 Today, OrderWithMe announced its expansion to Las Vegas and $6 million in funding led by the Downtown Project's VegasTechFund, Tony Hsieh, BaseVC, and other Las Vegas investors.

“We explored multiple cities and were about to make the move to San Francisco, and then we heard about the complete reinvention of downtown Las Vegas,” explains founder and CEO Jonathan Jenkins. “Coming from China where things are booming and growing, we love that downtown Vegas now has a similar vibe of energy and change.”

OrderWithMe, the winner of TechCrunch Disrupt Beijing 2011, is a platform for small businesses to order and pay for inventory. With a location in China, they use group buying methods to aggregate orders from small businesses and get discounts from suppliers.

This Series B round also included funding from previous investors. OrderWithMe’s Las Vegas office officially opened on November 19, and they plan to host events, hackathons, and classes for the small business community in Vegas.