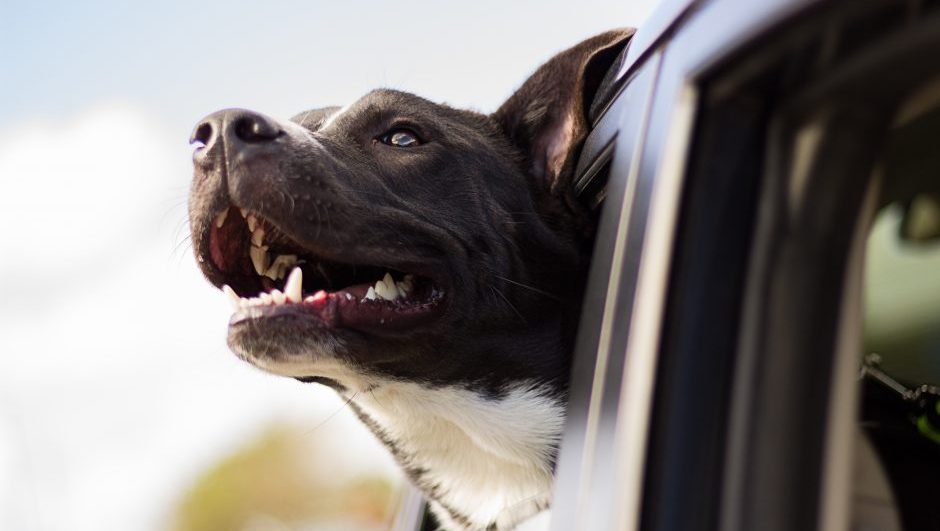 There’s no reason to sugar coat it: parking sucks. Between finding a spot and trying to parallel park, the stress caused by simply trying to get out of your car is unprecedented. Whether you’re in a bustling big city or even a small town, parking your car is easily the worst part about driving. Fortunately, one startup is looking to change that in a meaningful way that everyone can get on board with.

Dallas-based ParkHub is using innovative technology and improved processes to make parking easier for everyone. With three products, Prime, Portal, and soon-to-be Pulse, ParkHub could completely change the way road transportation functions in cities across the world from top to bottom.

Founded in 2010 by George Baker, a former events manager, ParkHub was the born out of necessity. As perhaps the biggest headache for event managers, parking has been a problem since the Ford Model-T hit the road. But with Prime, ParkHub’s flagship product, Baker gave event managers the technology they need to make money without causing all those pesky lines.

“I have always been driven to leverage technology and with these early exposures to the cash heavy industry and analog accounting process,” said Baker in an interview with Tech.Co. “In my later years managing Southern Methodist University Athletics and various other event operations in the DFW metroplex, I began to see how technology could create accountability in those operations and optimize these inefficient processes and procedures.” 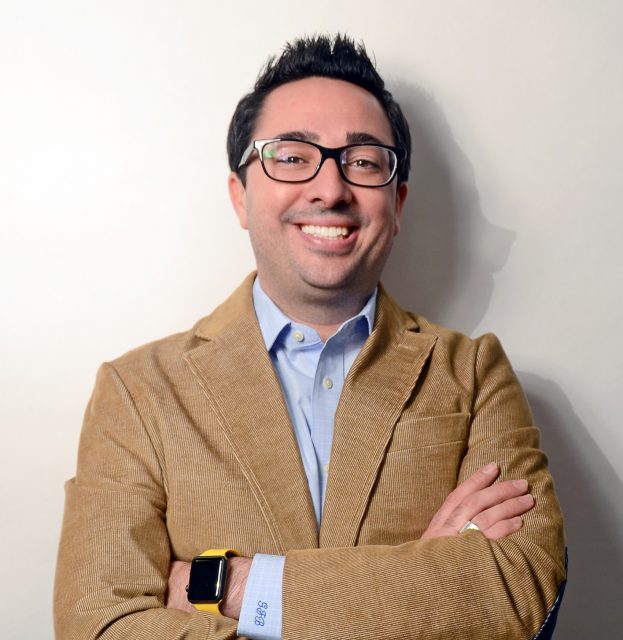 Since 2010, ParkHub has been busy making moves in the business world. After participating in their first Super Bowl in 2011, ParkHub fielded a wide range of offers and has since made deals with TicketMaster, Live Nation, and the Dallas Cowboys, among other notable sports stadiums.

Achieving this level of success wasn’t easy. Between finding funding and scaling their business Baker and his team went through quite a few growing pains. However, this only helped to bolster their success in the long run, while teaching Baker a very important lesson about growth.

“When you start out, everyone wears every hat,” said Baker. “As you grow as a company, these roles and responsibilities necessarily change and narrow. Managing these internal changes is challenging, especially when you are growing rapidly.” 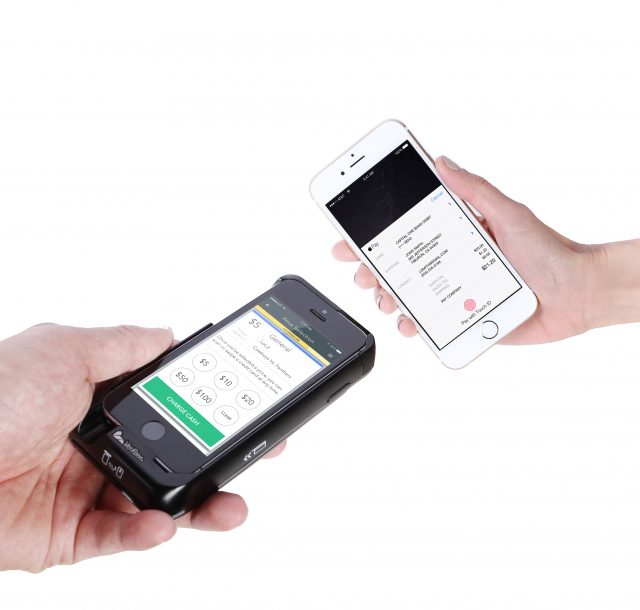 As drivers get more and more frustrated with parking as the days go on, ParkHub’s future looks bright. Not only will they be expanding to MLB stadiums in the coming months, but they also plan to make ParkHub more of an individual necessity with their upcoming product, Pulse, which gives up-to-date information on spot occupancy nearby. And with all this potential, it’s no wonder why they’re excited about setting up in Dallas.

“There is an enormous untapped investor base in Dallas, it just isn’t used to doing tech deals,” explained Baker. “We have raised significant capital from this investor base by educating them as to how tech investments are structured. Once they were comfortable and understood how these types of investments differ from their traditional oil and gas or real estate investments, the money followed.”

Stay up to date on ParkHub and several other Dallas-based companies at Dallas Startup Week powered by Chase for Business.