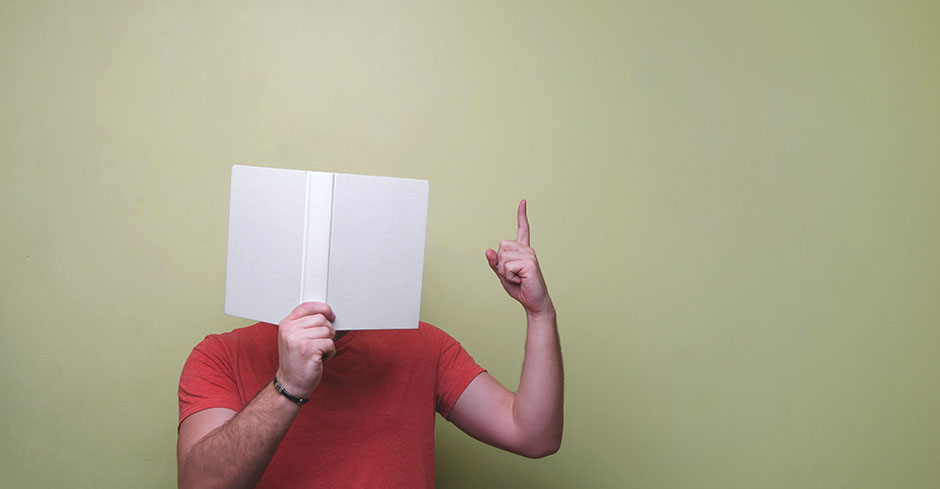 Paul Singh, formerly of 500 Startups and Disruption Corporation, is launching a free online public speaking course for entrepreneurs next Monday – because if there’s anything more terrifying than public speaking, it’s public speaking about your most cherished (business) baby.

According to Singh, he has spent the past five years honing his public speaking skills. In 2010 – before he became a partner at 500 Startups alongside Dave McClure, a notoriously vulgar yet entertaining public speaker – he started booking speaking slots once a month just to practice. Since then, he joined and left 500 Startups, launched his own company (Disruption Corporation) and started investing in startups (through Crystal Tech Fund), got acquired by the incubator 1776, and then served as its managing director until July. (Whew.)

Now, Singh is back as a free agent, running a weekly email list under his brand Results Junkies. That’s where he initially floated the idea for the course.

“On a crowded internet, the best UX/UI usually wins. In a crowded world, the best communicators usually win,” Singh says. “Public speaking is a learned skill and one of the lowest-effort-highest-ROI skills anyone can have.”

The five-week course will be delivered by email and includes the following curriculum:

“People will tell you vague things like ‘just do it’ or ‘imagine the audience is naked’ but none of that is helpful. After all, the goal isn’t to get on stage – it’s to share your knowledge, educate (and entertain) an audience and build your own credibility,” Singh says.

His ability to educate and entertain has landed him at thousand-person events in India and Virginia Tech’s commencement this May. For a taste of Singh’s style, you can watch him discussing Dashboard.io and recent startup trends with us or talking about startup growth in India at Unpluggd, India’s huge startup conference.

If you want to get in on the action, make sure to sign up before midnight ET next Monday.