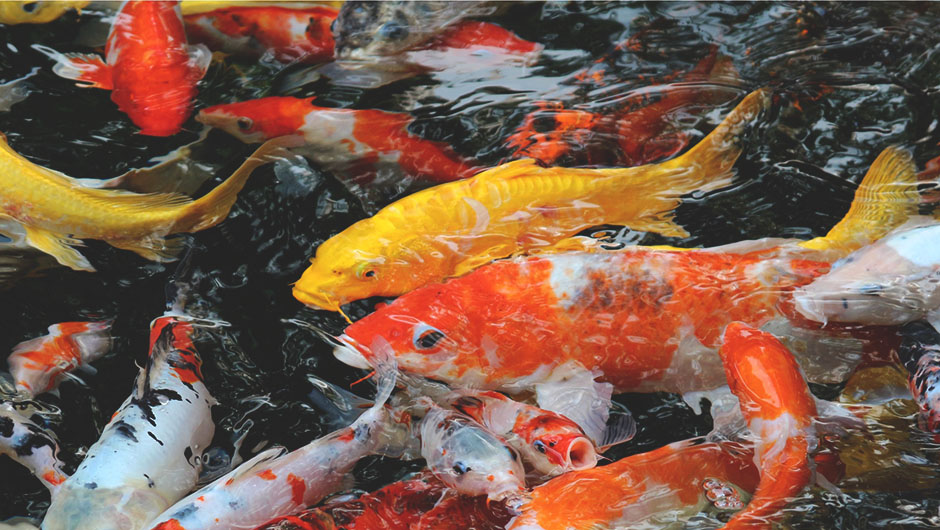 As TechCrunch reported yesterday, the Vancouver, Canada-based online dating website PlentyOfFish announced that it was getting acquired by Match Group, the subsidiary of IAC/InterActive that also owns Match.com, Tinder, and OKCupid. The company is set to be acquired for $575 million in cash and should close early in the fourth quarter of this year. While this is certainly some great news for a many-years-old bootstrapped company, the acquisition will (likely) also lead people to believe that dating startups are a worthy pursuit. But, reality check: they're not.

In Business Insider's initial reporting of the story, BI's Nathan McAlone writes that dating services are expected to see $1.17 billion in revenue this year, taking special note of Match Group's 22 percent ownership in that market and calling its overall portfolio “impressive”. Sure, while it's certainly impressive that Match has managed to take over a significant portion of that pie, the amount of money it just forked over to acquire PlentyOfFish compared to its expected portion of dating services revenues in 2015 should hint at how very little money dating companies are actually making these days; Tinder, which has been valued anywhere between $1.85 billion and $5.15 billion, didn't even begin to produce reliable revenue until it introduced Tinder Plus.

The traditional model of dating is broken – as those in the dating startup industry will purport. And, indeed, it is broken, and the old ways of meeting and dating people no longer fit with our modern expectations and ways of life. That being said – contrary to what others may believe – the online dating market is oversaturated. Regardless of whether a dating startup or dating app is actually good, the chances of it ever reaching the success of the likes of Tinder or OkCupid are slim.

PlentyOfFish's acquisition is by all means an outlier to the overall dating services industry. When looking at the amount of funding alone that's been pumped into this industry, dating startups have yet to break $100 million in overall industry investment from venture capitalists. According to CB Insights, in 2014, VCs invested a mere $64.8 million into online and mobile dating startups – that's for the entire online dating services industry. Despite these numbers, people still willingly delude themselves to believe that their next dating startup is going to make it, and – sadly – I think PlentyOfFish's acquisition by Match will only push people further into that delusion.

My intent, here, is not to enforce this idea that all dating startups will fail – by no means do I want those pursuing their dream company to be discouraged; rather, my goal is simply to point out the facts regarding this industry – discouragement, if any, is merely a byproduct. I think the strongest argument laid forth against dating startups is the one penned by Andrew Chen this past May, in which he points out the six reasons why dating startups don't get funded. And the most compelling point? The fact that dating startups have built-in churn: while the goal of a startup is to grow its user base, the inherent nature/purpose of dating apps (to find the love of your life and whatnot) is in direct opposition to growth; your company can be “successful” in matching people on your dating platform, but once you do, you also lose those users.

What's more, in what world is PlentyOfFish actually worth more than half a billion dollars? While the dating network has 90 million registered users, only 3.6 million of those are active daily users – small when compared to Tinder's 10 million actives per day. And, not to hate too much on the PlentyOfFish dating community, but a very informal poll (conducted by me) leads me to wonder about the types of people on this planet that do actually use it (because a vast majority of my friends do not, citing lack of users and “weirdos”).

The takeaway: don't let PlentyOfFish's acquisition delude you into thinking that you can make a similar exit. If you think you've got a genuinely good dating app, then simply focus on penetrating the market so that you're at least competitive; there's plenty of fish in the ocean, but we're goddamn overfishing.