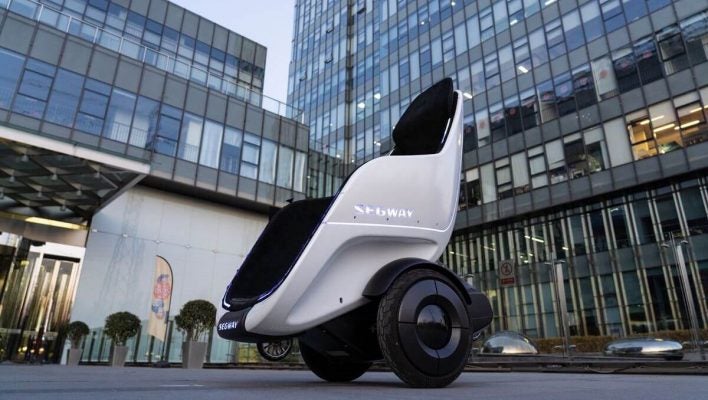 Segway has just announced that they will be unveiling a seated, egg-shaped transportation pod, dubbed the S-Pod, at CES this year, and the sneak peek we've gotten so far showcases some pretty notable problems.

With CES 2020 right around the corner, more and more innovative products are going to start hitting your timeline. From outrageous concept devices that will never be built to future iterations of your favorite tech with a few extra features, companies like Dell, Samsung, and dozens more are going to be showcasing some of their most impressive products in the next few days. And even they probably think Segway is way out on a limb here.

Below, we're going to dig a bit deeper into exactly how fast the S-Pod can zip around town, who the unique transportation pod is aimed at, and what else might be wrong with this decidedly unique vehicle.

The S-Pod is Too Fast 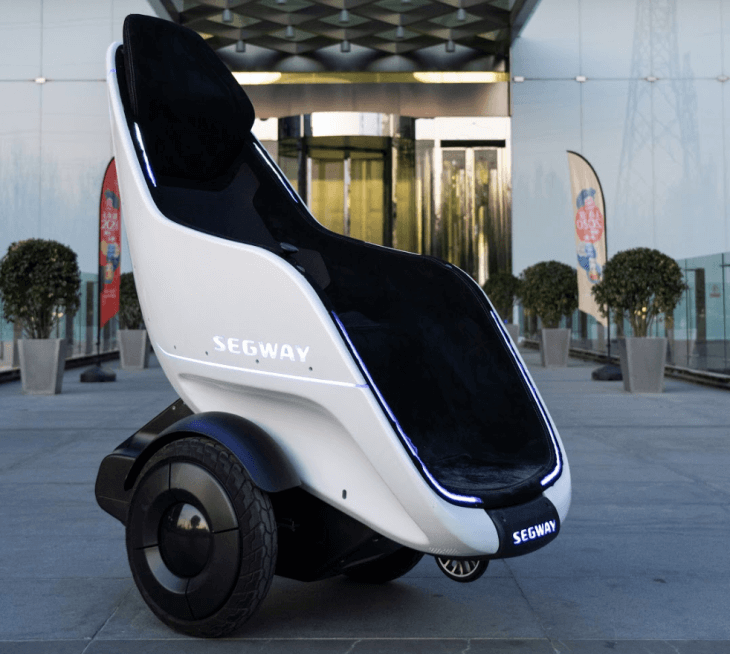 First off, the S-Pod's top speed is 24 miles per hour. For reference, that is approximately the speed limit in most school zones in the US, and just above the personal best speed for Usain Bolt. And, for some reason, Segway thinks a motorized wheelchair should be able to go that fast.

The unreasonably high top speed seems even more ridiculous considering the substantial e-scooter backlash in recent years. Electric scooters throughout the country are legally mandated to top out at 15 miles per hour, and they've been lambasted as dangerously unsafe by pretty much everyone with access to social media. And given the presumably high price of the S-Pod, you definitely won't be happy about fishing one out of a river.

So, considering these potentially unsafe speeds, who does Segway think is going to sign up for an S-Pod when it becomes available in 2021?

Who Is the S-Pod Aimed At?

Segway hasn't mentioned anything about a specific medical angle for the device yet, which makes it more of a Rascal scooter rather than a wheelchair, despite the notable Professor Xavier vibes. The transportation company has insisted that the S-Pod will be used in a similar way to their delightfully awkward stand-up vehicles, so touring campuses, traversing amusement parks, and perhaps even shopping at your local Walmart.

However, in all of these potential use cases, the idea of traveling at 24 mph seems nightmarish. Imagine this decidedly hefty pod flying across a college campus or tearing through the aisle of your favorite grocery store. Simply put, unless Segway is planning to host S-Pod drag races on abandoned highways in the desert, 24 mph is going to get someone hurt, particularly if it doesn't come equipped with some heavy duty seat belts.

Let's be honest; the S-Pod is a pretty serious piece of hardware, but it's definitely not cool. Segway's flagship vehicle has been mocked for its awkward appearance for years, and a seated model likely won't have much of a positive effect on its image.

And what about the shame? The world has already condemned electric scooters to the judgmental trash heap, so what hope do motorized transportation pods have? After all, people have already begun making comparisons to the automated chairs in the Pixar movie Wall-E, and they are far from friendly, and kind of ableist.

Granted, Segway is still poised to officially unveil the S-Pod at CES next week, so let's hope they have some answers for how they're going to keep users from topping out at 24 miles per hour and merging onto the highway.