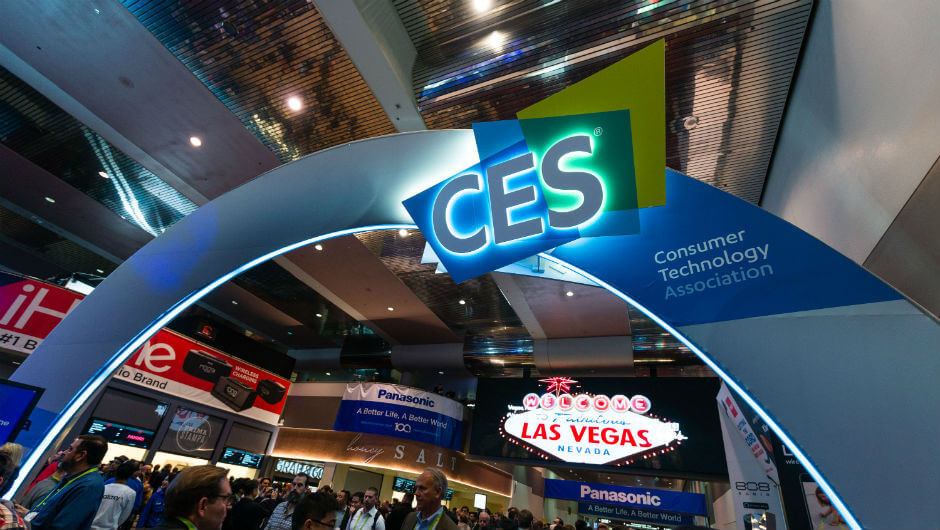 CES 2019 is set to be the biggest consumer electronics show in the world. Every year, tech companies ranging from tiny startups to big brand behemoths take over Las Vegas to show off their best tech for the coming year.

New products and emerging tech will be on show, ranging from wonderful to weird. And we’ll be covering it all, to help you separate the hot air from the hot prospects.

CES 2019 doesn’t properly kick off until Sunday January 6, but we’ve already got a pretty good idea of the stuff you’ll see from this year’s event.

The biggest thing happening in the world of TVs at CES will be 8K displays. So, what is 8K and should you care about it?

8K is like 4K, only more – these are ultra high resolution TV displays with even more pixels. This should mean sharper images, better contrast and a better TV viewing experience overall. However, the 8K TVs – which the likes of Hisense, LG and Panasonic are going to be showing off – will cost a small fortune. Think many thousands of dollars.

That price will drop in the coming years as 8K tech becomes the norm, but early adopters can expect eye-watering prices. It's the exact same pattern we saw when HD TVs first arrived, and 4K sets after them. 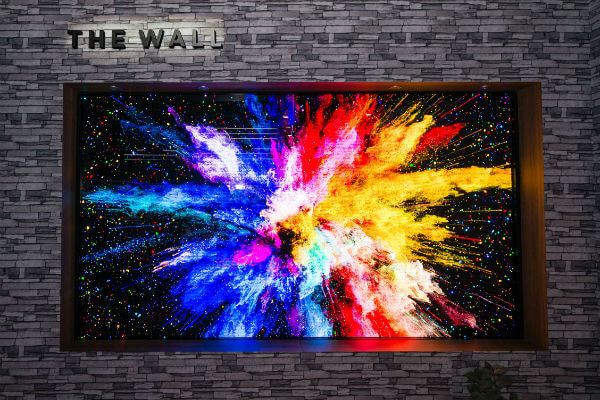 There’s also the question of content. While lots of channels, streaming services and games consoles now offer 4K content, it's far from ubiquitous. We’d expect the 8K rollout to be even slower and more protracted.

For more, see our full Tech.co Guide to 8K TVs

Smartphone companies have traditionally had a difficult relationship with CES. Mobile World Congress, a trade show reserved almost exclusively for phones, is only a month away, and many companies, including Samsung and Google, choose to debut their latest phones in their own separate events distinct from CES.

In short, this means we’re unlikely to see the headline-grabbing phones from the likes of Samsung or Google at CES 2019. We may get a longer look at Samsung’s bendy-screen tech, however, which was briefly glimpsed late last year.

However, we should see some new handsets from smaller companies, likely aimed towards niche user bases (think gaming and blockchain phones). This tech won’t shake up the phone market, but might provide an interesting novelty.

5G tech, however, will be big news at CES this year. Companies including Qualcomm, Verizon and Intel are all set to showcase the capabilities of the emerging 5G standard and how it’ll make us even more “always-online” in the years to come.

Companies will also be showing off their latest 5G-compatible devices, from phones, to laptops and everything in between. However, as with the 8K TVs above, 5G isn’t properly available and working in the real world – at least, not yet.

But what if 5G can’t satisfy your need for download speed? Head along to the ‘6G and the Quantum Internet’ talk on January 9.

2019 is set to be the year that cars become genuinely techie. Gone are the days of burly mechanics covered in oil changing spark plugs and gearboxes. Instead, cars will drive themselves and drop crude, coarse fossil fuels for electricity. 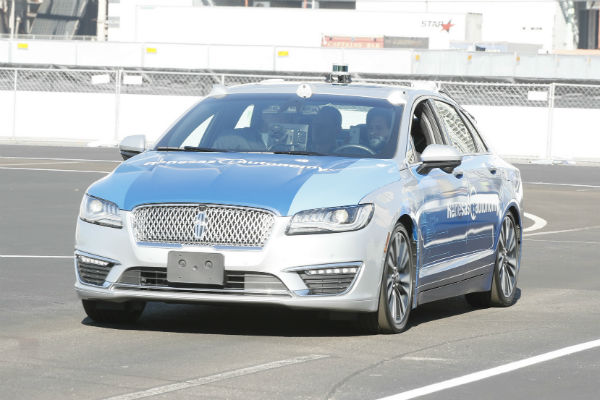 At CES 2019, you can expect to see everyone and their dog waxing lyrical about their transformative automotive tech.

There’ll be more self-driving cars with promises of smarter AI, better heads-up displays and AR tech to give drivers more information. You might even see cars designed to communicate with each other.

Laptops and Tablets at CES 2019

As with phones, we’re not expecting big things in the world of laptops and tablets from CES. With the tablets market flattering to deceive in general, and most laptops launching towards the middle of the year, it’s likely to be pretty quiet on the computing hardware front.

That said, Intel and NVIDIA both have a sizeable presence at CES this year, so we might see a raft of new powerful components to whet your appetite for computer launches later in the year.

Smart Home/Internet of Things at CES 2019

One thing we are sure of is that there will be more, smart home devices than you can shake a stick at this year.

Emerging tech companies seem set on creating a smart version of every household appliance, from trash cans to clocks and from ovens to toilets.

It’s unlikely that any of these devices will change the world, but they’ll offer a neat insight to our connected future.

While it’s less important than in recent years, CES is still a great opportunity to get a glimpse into the tech we can expect in the year ahead.

As many big companies choose to launch their products away from CES, it might seem like an event for the also-rans of the tech world. However, CES provides an often vital showcase for smaller companies with innovative products and propositions – many of which get snapped up by the bigger companies.

What’s more, there are always plenty of surprises and some pretty wacky tech on show, which is always worth a look at. Keep your eyes on Tech.co, where we’ll have updates on all the latest tech to emerge from CES 2019.