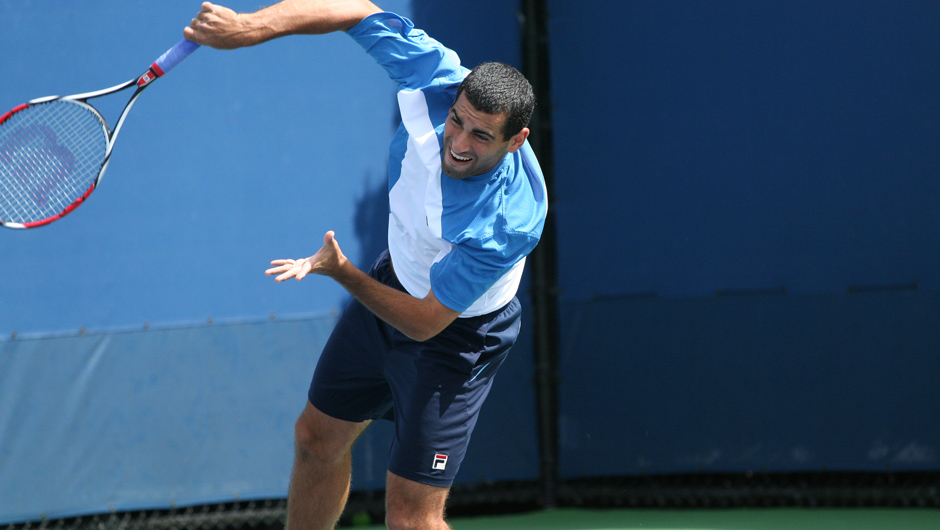 When I spoke with Andy Ram about the Pulse Play wearable he was developing, I knew it was only a matter of time before we saw some big news coming out of the Tel Aviv based company. Today Ram and his team took to Indiegogo to launch their official campaign that will help take the Pulse Play concept from operational prototype to a market ready product.

Over the course of the next 30 days the campaign will reward all donations via a tailored, tiered prize list aimed at racket sports enthusiasts and technology buffs alike. The Pulse Play team will be looking to raise a total of $75,000 with top rewards including a chance to battle it out on the court with Ram himself.

According to the team, they’ve developed the Pulse Play to settle an age-old problem among racket sports players: accurate and reliable scorekeeping. The device, along with tis online companion platform, serves three main functions:

“The prospect of being able to bring professional scorekeeping and wearable technology to center courts across the world has our team eager to get the mass production process underway,” says Andy Ram, CEO, Pulse Play. “With just an easy click between points, players can have an accurate record of their progress at their fingertips. However, in order to bring this device to life and get it ready for market consumption, we’ll need the help of racket sport players at any level. With their commitment, we’ll be able to bring their games to the next level through technological innovation.”

It’s also important to realize that the racket sports market brings in around $25 to $30 billion worldwide annually, and of that total, $6 billion comes from the US alone. To ensure that Pulse Play can service the 275 million people in this industry, Ram partnered with Small Factory Big Ideas (sFBI) to finalize the concept.

He’s brought his expertise from the courts to the tech world and is letting the team at sFBI capitalize on his knowledge. Together they believe they’ve come up with a truly beautiful design on a practical product that, as they say, could potentially change the face of racket sports forever. 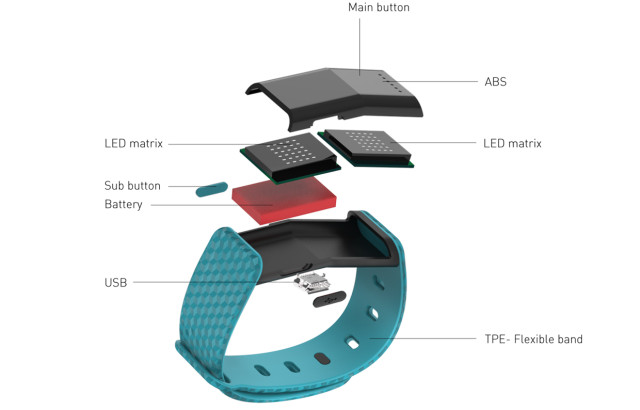 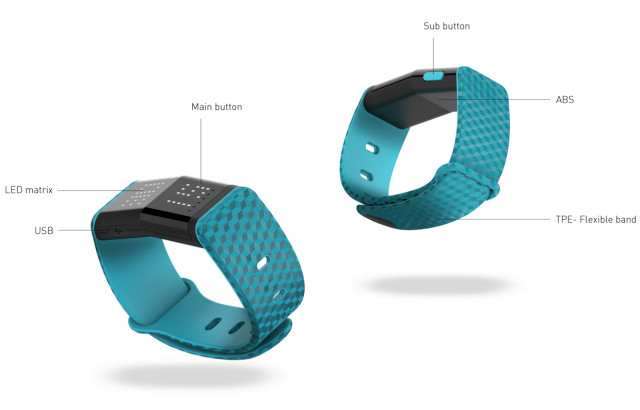 Image Credit: Wikimedia Commons / Andy Ram at the 2009 US Open