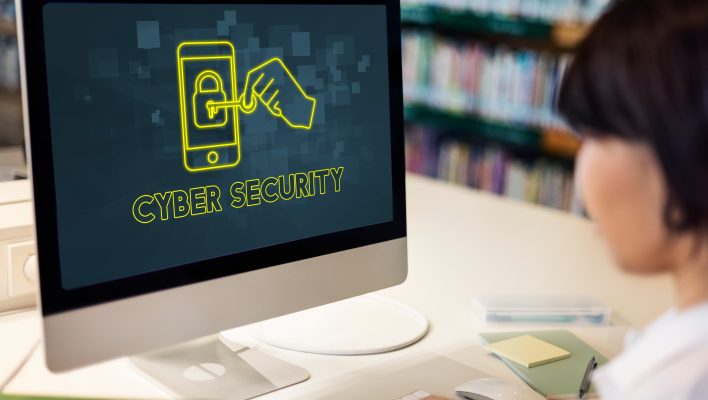 Chicago Public School (CPS) has just disclosed that 495,000 students and 56,000 members of staff have had their data exposed in a ransomware attack.

The records were compromised after Battelle for Kids, a not-for-profit organization that handles student data, was targeted on December 1st last year. Names, dates of birth, and grades are just some examples of the leaked information.

News of this breach comes just weeks after the 157-year-old Lincoln colleague was forced to close its doors in response to a similar cyberattack. As ransomware attacks against both public and private institutions continue to surge across the US, conducting best cybersecurity practices has never been so important.

Yesterday, the CPS announced the details of a cyberattack that exposed the personal information of almost half a million students in its school system.

The ransomware attack was launched against Battelle for Kids, a not-for-profit technology organization that handles course information and assessment data for teacher evaluations. The breach exposed personal information of children and teachers that were attending public schools in Chicago from the years 2015 to 2019.

Those affected by the breach has now been notified, and they will also be eligible to receive free identity theft protection and credit motoring from the CPS.

What Information was Obtained?

The body explains that no home addresses, Social Security Numbers, or health and financial information were exposed during the attack.

Details of the crime have been reported to the Federal Bureau of Investigation (FBI) and the Department of Homeland Security (DHS). However, authorities are still yet to find who is behind the attack.

Typically, when targets of ransomware attacks refuse to make payments, extortion groups publically broadcast the stolen data. Since there has been no recent announcement from ransomware groups, it's possible that Battelle for Kids has paid the ransom to keep the information from entering the public domain.

How To Avoid Becoming a Ransomware Statistic

The scale of Battelle for Kids' data breach is huge. Yet, as cybercrime appears to be entering a new era, the attack is not unique. Just in the last month, a number of other educational facilities have been on the receiving end of vicious cyberattacks.

This includes ransomware attacks levied against North Carolina A&T State University in Greensboro, North Carolina, and Florida International University. The group BlackCat, also known as ALPHV, has since taken responsibility for both infractions.

The discovery of the Battle for Kid's hack also follows Lincoln College closing its doors after 157 years, after being subjected to malicious ransomware.

But these online threats aren't just confined to the education sector. Ransomware attacks across the US have grown 67.5% year on year, according to a recent report by SonicWall. What's more, the majority of these attacks are leveraged against small-to-medium-sized businesses because they're assumed to have weaker end-point security.

To avoid meeting the same fate as countless other companies, here are some effective ways to prevent, and limit the impact, of cyber attacks: