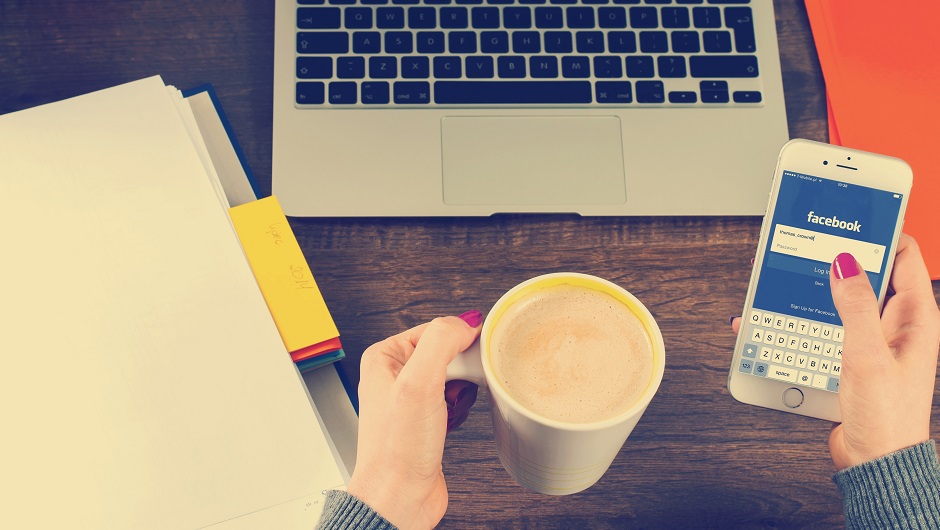 Any company looking for fresh blood needs to know where the Gen X/Millennial crowd want to be contacted or where they want to learn about new career opportunities. Saying the answer is “social media” might sound obvious to many people, but there's still a big gap between how well that process could work and how much recruiters take advantage of it. That's according to a recent webinar by Universum, titled “Inside Social: Transforming talent engagement in 2016,” and led by David Brudenell.

Granted, it's tough to figure out how to locate the right demographic over Facebook and Twitter. Often, you need to let people come to you, making this issue more the potential employees' fault than the employers. But setting up a strong presence on social media is an essential aspect to talent engagement in 2016 and in the foreseeable future.

Universum pinpointed the four biggest areas that companies can tweak in order to maximize their engagement with talented social media followers:

Platform mix — “90 percent of talent expects you to post more than three times a week on Facebook,” according to the report on those polled. But you'll need a mixture of platforms for the best engagement: Instagram and LinkedIn are also popular with the right demographic.

Leverage promotion — Cutting through the noise is near-impossible: “In the last second, 510 comments were posted; 293,000 statuses were updated; 136,000 photos were uploaded.” So figure out how to promote posts responsibly and strategically.

Consistent look & feel — Be recognizable across the platforms.

Differentiation — But be authentic and creative. Don't just post content about your latest “Attractive/exciting product or service.” Why? Because Facebook saw 120,240 of those last year alone.