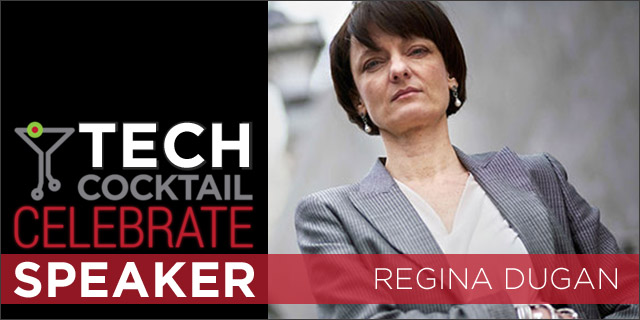 Today at Tech Cocktail Celebrate, Regina Dugan, SVP of Advanced Technology and Projects at Motorola Mobility, posed a provoking question to the morning audience: what would you attempt to do if you knew you could not fail?

Instead of being dismissive or cynical about this question, we should use it to attempt an understanding of how a fear of failure can constrain us. In Dugan’s words, it keeps us from doing amazing things.

“I’m not encouraging failure, I’m discouraging fear of failure,” says Dugan. “So ask the question again: what would you attempt to do if you knew you could not fail? Naturally, you would do epic shit.”

These epic findings occur at the intersection of a scientific inflection point and an unmet need, according to Dugan. The idea is for these two elements to coexist in a hot cauldron of innovation.

During her tenure as the director of DARPA, the research wing of the Pentagon, Dugan tackled problems that loomed overwhelmingly on humanity. Since she was not afraid of failure, Dugan launched two Mach 20 flights when most people thought it impossible.

While that first flight would be considered a failure, it yielded more data on Mach 17 to 20 flight speeds than had been collected in 30 years of ground testing. Only 18 months later, the second launch gave Dugan three minutes of aerodynamically controlled flight.

The important thing to remember throughout all of this is that it must be real; it must be possible to fail. To Dugan, that’s part of what makes innovation authentic, and that authenticity then inspires greater genius.

The talk was capped off with a video she made while at DARPA, which had an interesting thought for us all to chew on during our entrepreneurial journey: there are those who laugh, and those who build in defiance of laughter; they are the ones who will change the world. 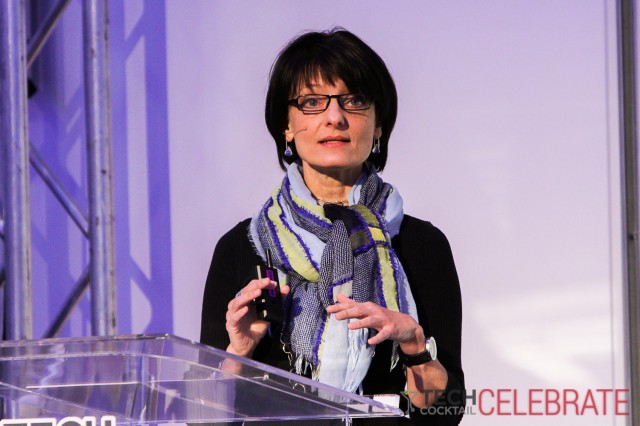