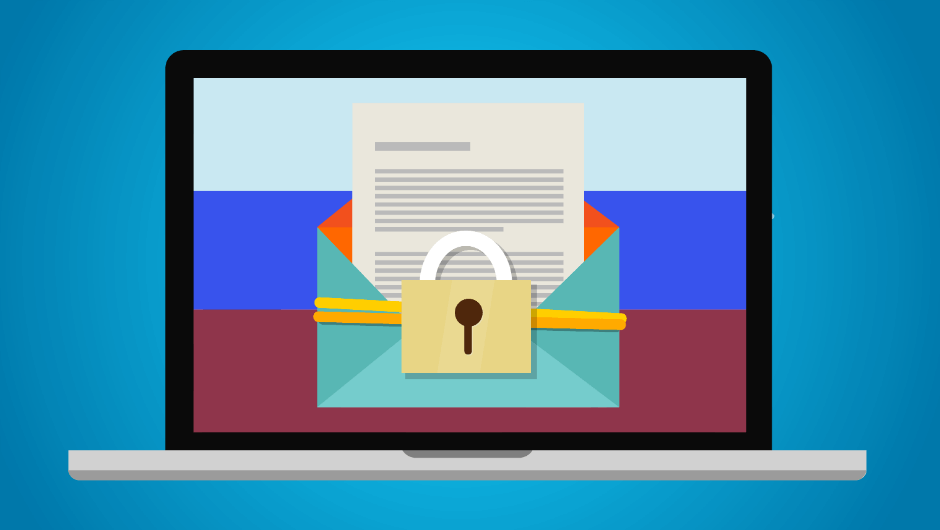 The Russian telecoms watchdog has threatened to block ten popular VPNs if the companies don’t prevent access to websites banned in Russia.

According to Reuters, the Kremlin’s comms regulator, Roskomnadzor, said it has asked the VPN companies to join a “state IT system that contains a registry of banned websites.”

It marks the latest effort by the Russian government to restrict internet freedoms within the country. It has previously blocked Telegram, an encrypted chat app, and hatched plans to disconnect the country from foreign websites altogether.

Which VPNs are at risk?

The ten VPNs mentioned by the comms regulator include some of the biggest names in the sector:

Not even the Russian-owned Kaspersky Secure Connection is safe, despite the company’s alleged (and frequently denied) close ties to the Russian government.

In a statement, the Russian regulator said, “In the cases of non-compliance with the obligations stipulated by the law, Roskomnadzor may decide to restrict access to a VPN service.”

NordVPN has stated that it cannot, and will not comply with Roskomdadzor’s new rules, despite the risk of being blocked. A blog post on the company’s website stated:

“NordVPN provides an encrypted tunnel that makes it nearly impossible to track what you do online or steal your data. To comply with Roskomnadzor’s request, we would need to provide outside access to our servers. We wouldn’t control the key to this door once we create it, meaning that we wouldn’t be able to answer for who opens it or what they do with it. Creating this type of vulnerability is unacceptable for us…

“A content filter would require us and/or the Russian government to monitor what NordVPN users do online. Not only would this violate our no-logs policy, it would undermine our fundamental dedication to online privacy…

“NordVPN makes it easier to access online content around the world. This is an especially important feature in states that actively restrict their citizens’ access to information. Implementing a content filter would hinder our users’ online freedom, preventing them from viewing anything the Russian government decides to blacklist.”

The company also stated it would be shutting down all of its servers within Russia as a security measure, as of today.

The Russian Parliament created a blacklist of blocked websites in 2012. Some websites have been blocked due to concerns over terrorist content – particularly those related to radical Islamic groups operating in the Caucuses.

Is There Anything Russian Web Users Can Do?

Sadly, there isn’t a huge amount regular Russians can do to get around the ban, if it comes into effect.

VPNs are one of the few services available which can modify a user’s IP address to make it seem like they are somewhere else.

Russian citizens could try using the privacy-focused Tor browser. However, this is slightly more complicated to use than a VPN, and might not be perfect for everyone.

Beyond that, though, there’s precious little regular Russians can do to access blocked sites without attempting to change Roskomnadzor’s new ruling, or forcing the Parliament to change the contents of the internet blacklist – both a pretty steep ask.

Read more about internet privacy and security on Tech.co