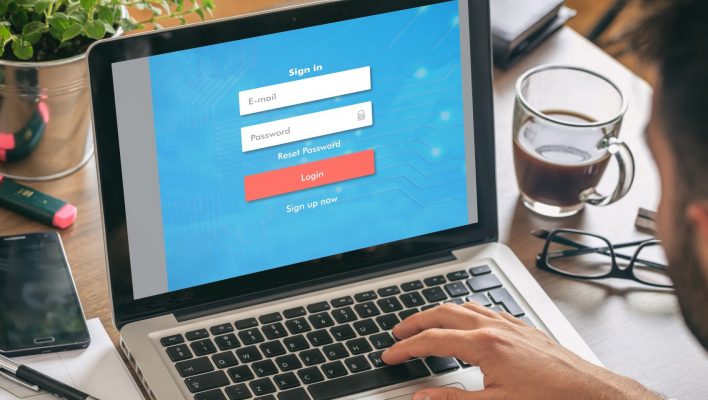 After blocking six VPNs earlier this year, the Russian government has now announced that six more are to be added to the list of unapproved services.

In the past, the official reason for VPN bans from Russian authorities has been due to their ability to circumvent laws and access illegal content, although that may not the tell the whole story.

Russia has banned many VPNs over the past year, and while VPNs may not strictly be illegal in Russia, they do need to be state approved.

Which VPNs Has Russia Banned?

The latest batch of VPNs that the Russian government has banned are:

These providers join others that have been banned earlier in the year, including Hola! VPN, ExpressVPN, KeepSolid VPN Unlimited, NordVPN, Speedify VPN, and IPVanish VPN. If Russia continues banning VPNs in this way, there soon won't be many left to ban, and the list of those that it does allow to operate is a slim list indeed. Most notable among them is the Russian-owned Kaspersky Secure Connection, which has presumably complied with Russian law.

The actual reason for this ban hasn't been given on the official Roskomanadzor page about the ban. However, in previous instances, it has insisted that these services could potentially facilitate illegal access to content such as extremist political sites and child pornography.

Are VPNs Illegal in Russia?

Technically, VPNs aren't illegal in Russia, although you'd be forgiven for thinking that they are. Simply put, it's very hard for a VPN to provide a service in Russia. While they may not be illegal, they do have to be state approved.

In order to comply with Russian law, VPNs must be linked to the Russian State Information Service, which could well compromise the security and safety of VPN users, going against the privacy that people use VPNs for in the first place. Not surprisingly, very few VPN providers agree to comply with this request and are subsequently blocked.

Russia has been focusing on a stricter internet for some time now, with concerns that it is planning the “Russian Firewall,” which, once active, will cut off the country from external online influences. It has already experimented with the prospect, conducting tests in June and July into the viability of the technology.

It's not just VPNs that are feeling the heat either. The country has banned LinkedIn, and fined both Twitter and Facebook for refusing to store data in Russia.

Can I Still Use a VPN?

The good news is that VPNs aren't illegal in Russia. The bad news is that they must be state approved, which means that there's a chance some of your data could well be monitored.

The better news is that VPN usage is fairly common in most of world, and if you're not in a country with restrictive VPN laws, you have a great deal of choice, with many providers available to you.

We've reviewed the most popular VPN providers out there and can tell you which ones take your security seriously, and those that might have interests other than protecting your data. Take a look at our table of the top providers below for an at-a-glance impression: