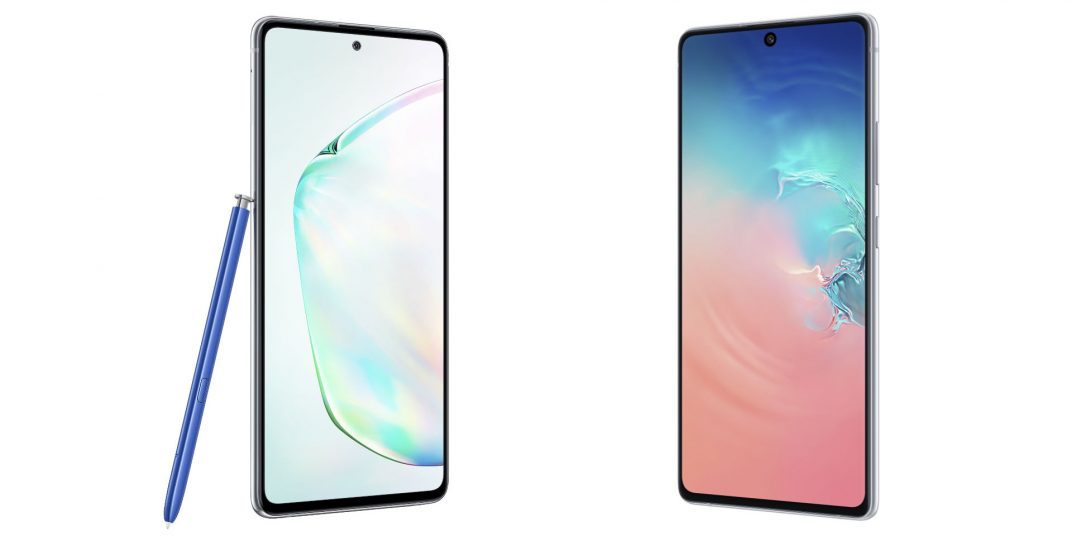 The S10 Lite and Note 10 Lite promise to maintain the premium feel of their more expensive cousins at a lower price point, making them more accessible to a range of consumers. The Note 10 Lite model, for instance, retains the signature S Pen of the Note 10 lineup, but is expected to cost around $300 less.

So, let's take a more in-depth look at the latest Samsung phones.

See our guide to the Best Cheap Smartphones and Budget iPhones

The S10 Lite essentially offers a directors cut of Samsung Galaxy S10 parts — interestingly, it's not a replacement for the S10e, despite the Lite branding.

It does, however, run the latest Android 10 software out of the box. Plus, it has a huge 4,500 mAh battery — the same size as the S10 5G. You shouldn't be short on processing power either as the S10 Lite has 6GB of RAM with an extra 2GB available as an option.

However, Samsung is really making a song-and-dance about the S10 Lite's cameras. It gets three rear lenses, a 5Mp macro lens for close-up shots, a 48Mp main lens, and a 12Mp ultra wide-angle lens for big landscape shots. Round the front, you'll get a single 32Mp camera. Samsung reckons this combination of lenses as well as its own software will help you capture super steady photos and videos.

There's no official word on pricing or a release date yet, but we'd expect it to be less than the current S10e which starts at $749. 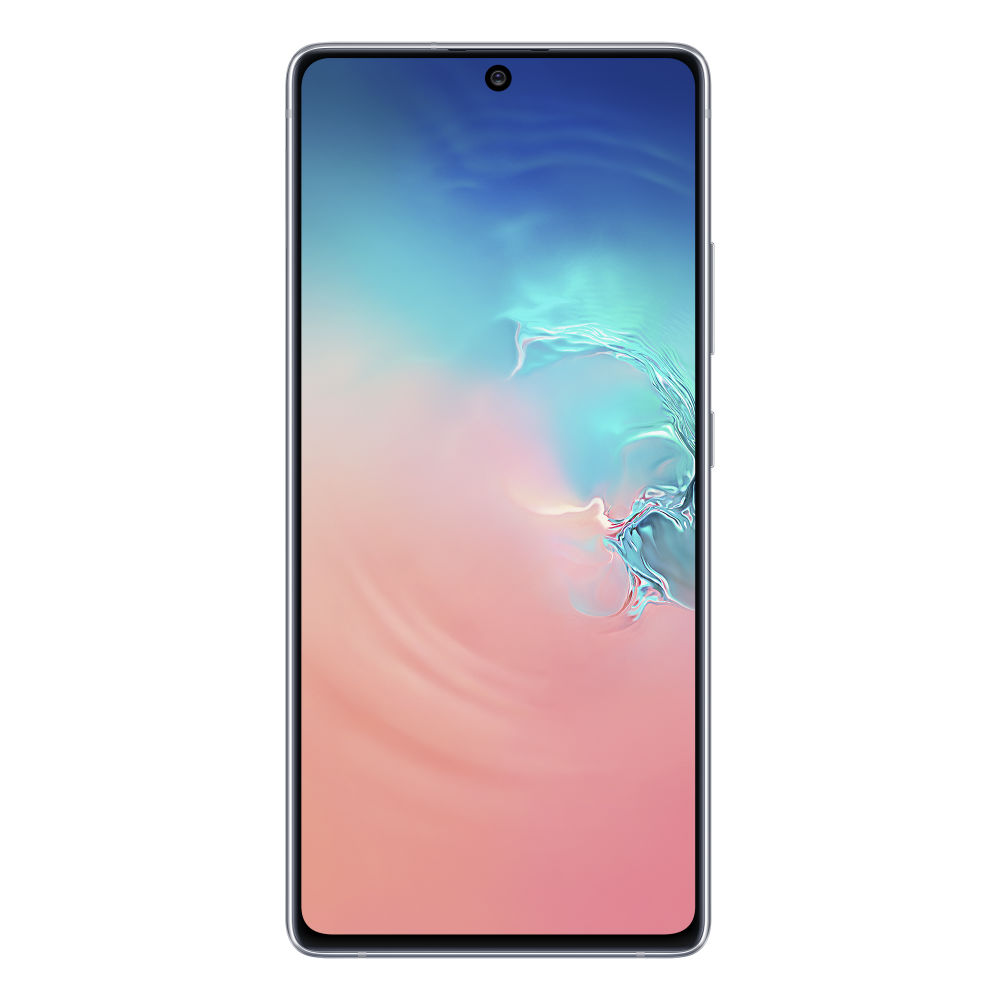 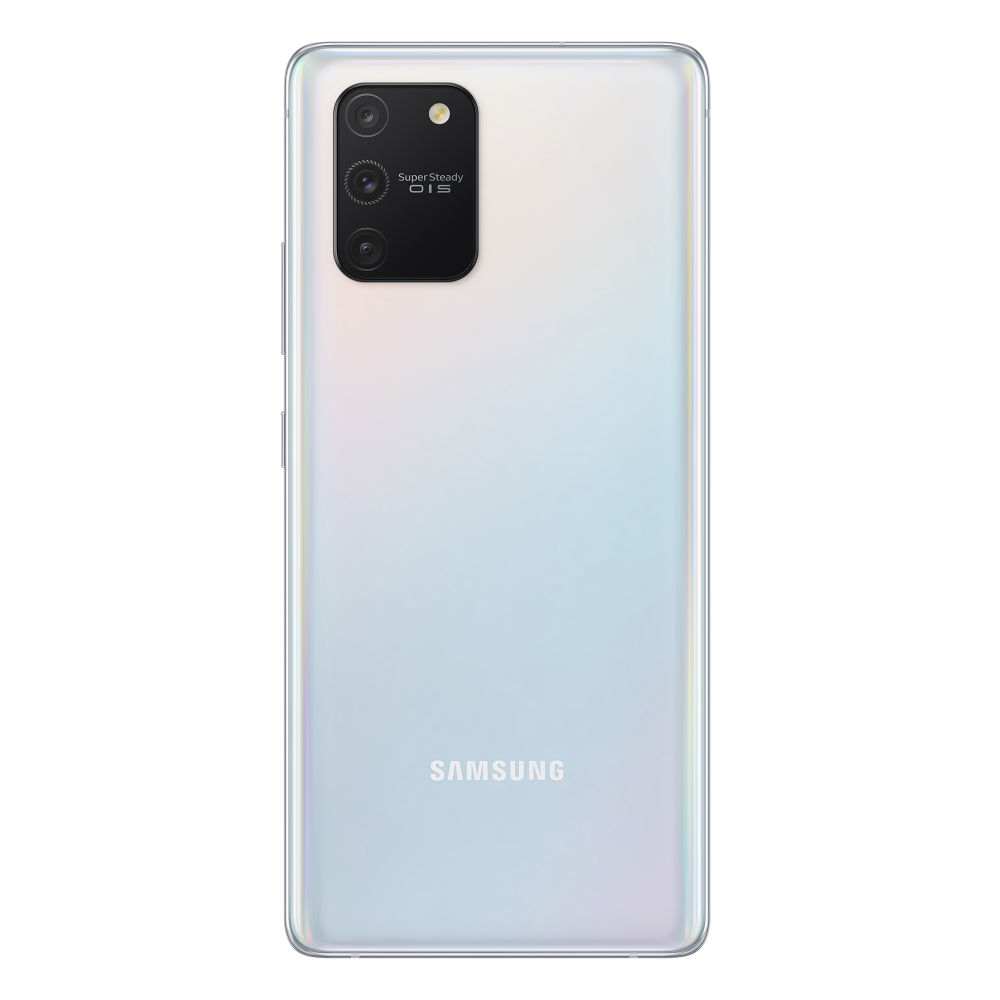 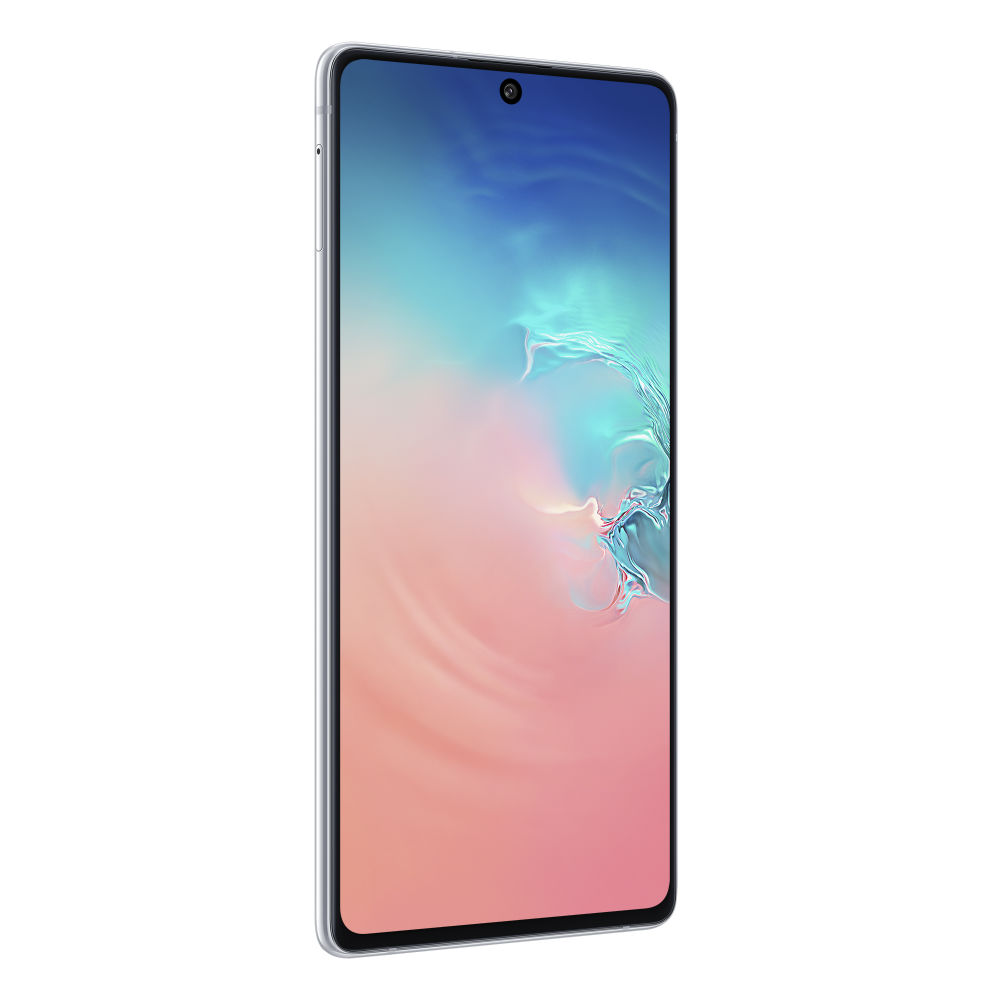 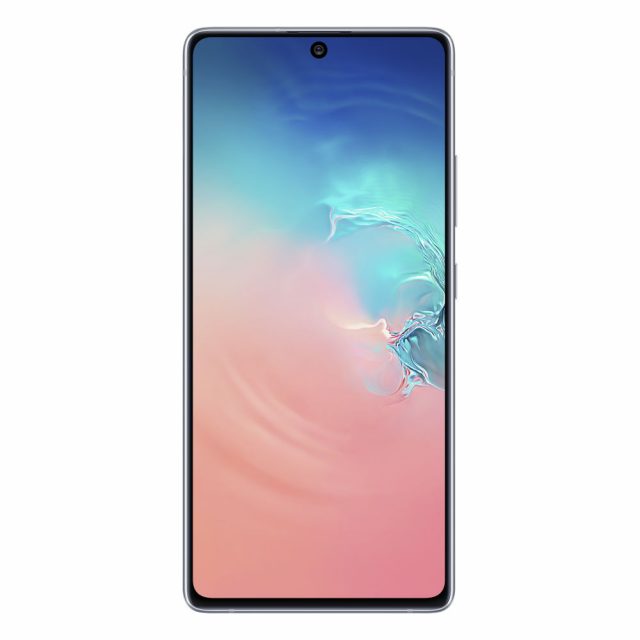 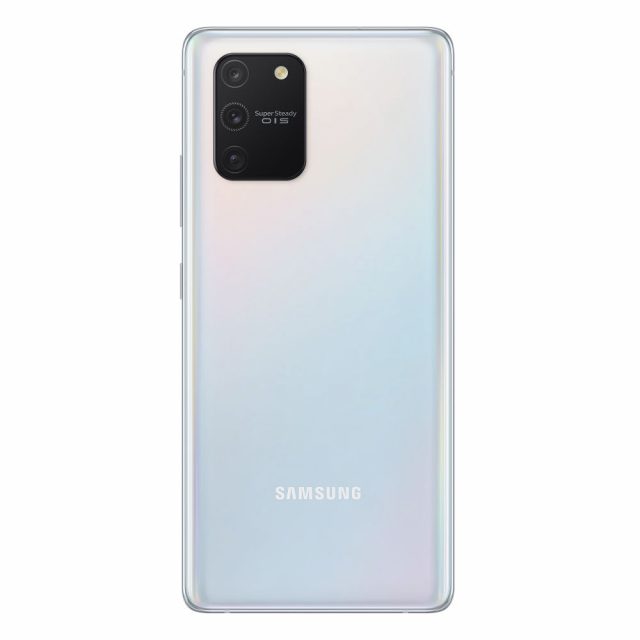 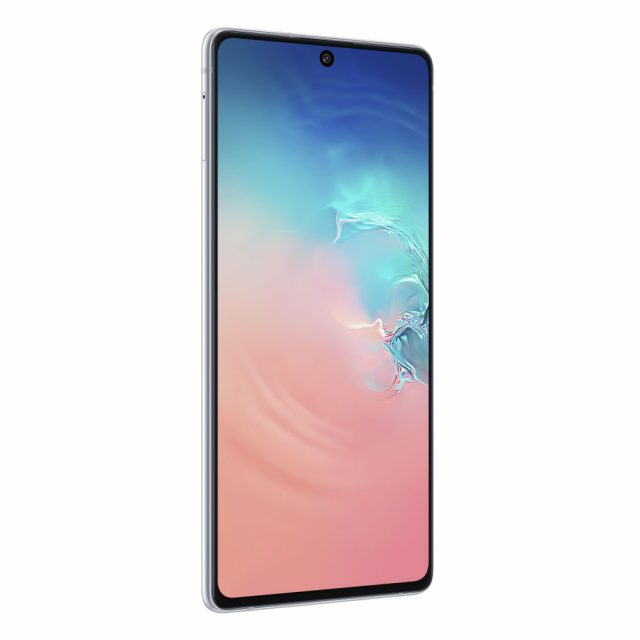 The Note 10 Lite, on the other hand, is designed to bring the productivity chops of the Note series to a wider range of people, thanks to that cut-down price point.

As we mentioned above, it makes use of the Note series' signature S Pen stylus for note-taking and sketching, as well as a host of other tasks.

The Note 10 Lite has a large 6.7-inch display that, like the S10 Lite's, is sans curved edges. That's 0.4-inches larger than the regular Note 10, but 0.1-inches smaller than the Note 10 Plus. The lack of curved edges might make productivity tasks easier — although experienced Note users might not be keen on losing the Edge Panels feature.

The Note 10 Lite also gets triple rear cameras, although it swaps the macro lens for a 12Mp telephoto snapper — useful for zooming. The Note 10 Lite gets the same 32Mp front camera as the S10 Lite.

The Note 10 Lite has a mighty 4,500 mAh battery, which makes it the largest power pack fitted to a Note 10 series device. However, the Note 10 Lite doesn't get the same processor as the S10 Lite – instead, it receives the slightly slower Exynos 9810 chip. This shouldn't make a huge difference day-to-day, given that the Note 10 Lite will be available with 6GB or 8GB of RAM, but it is an interesting choice from Samsung. 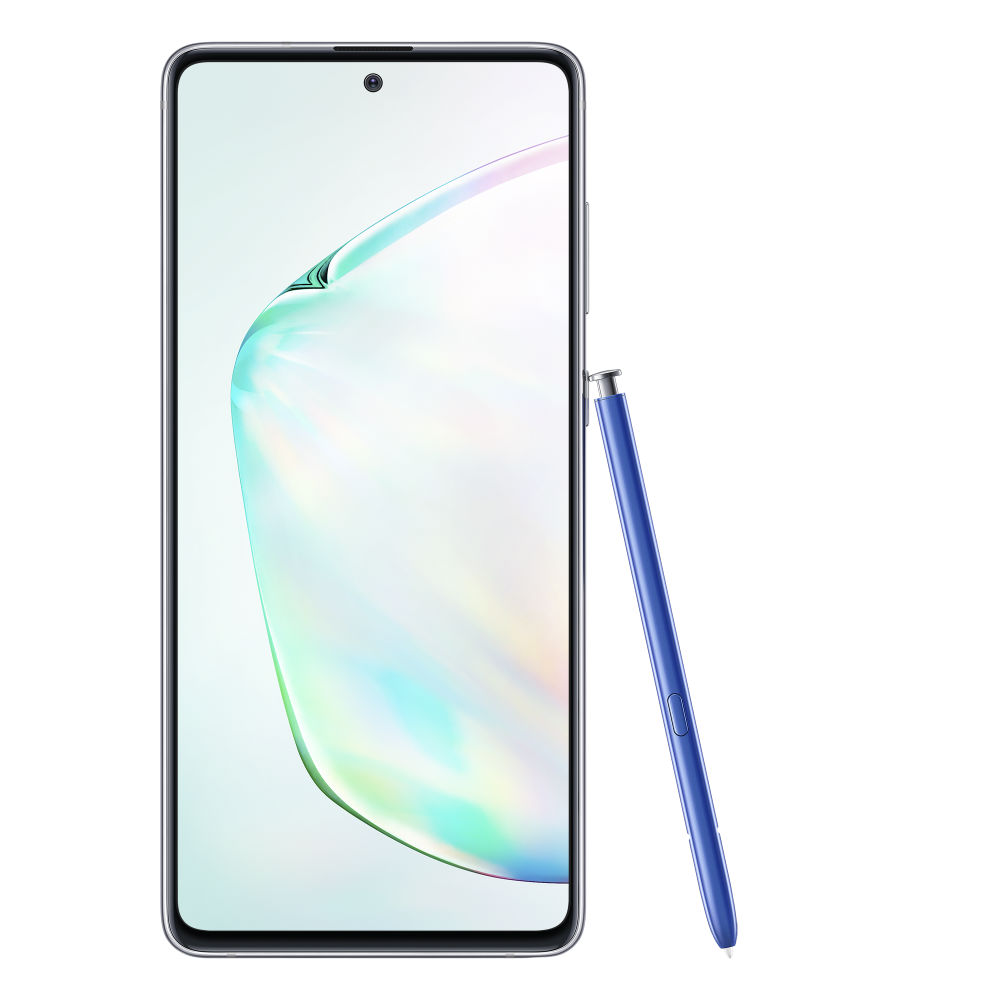 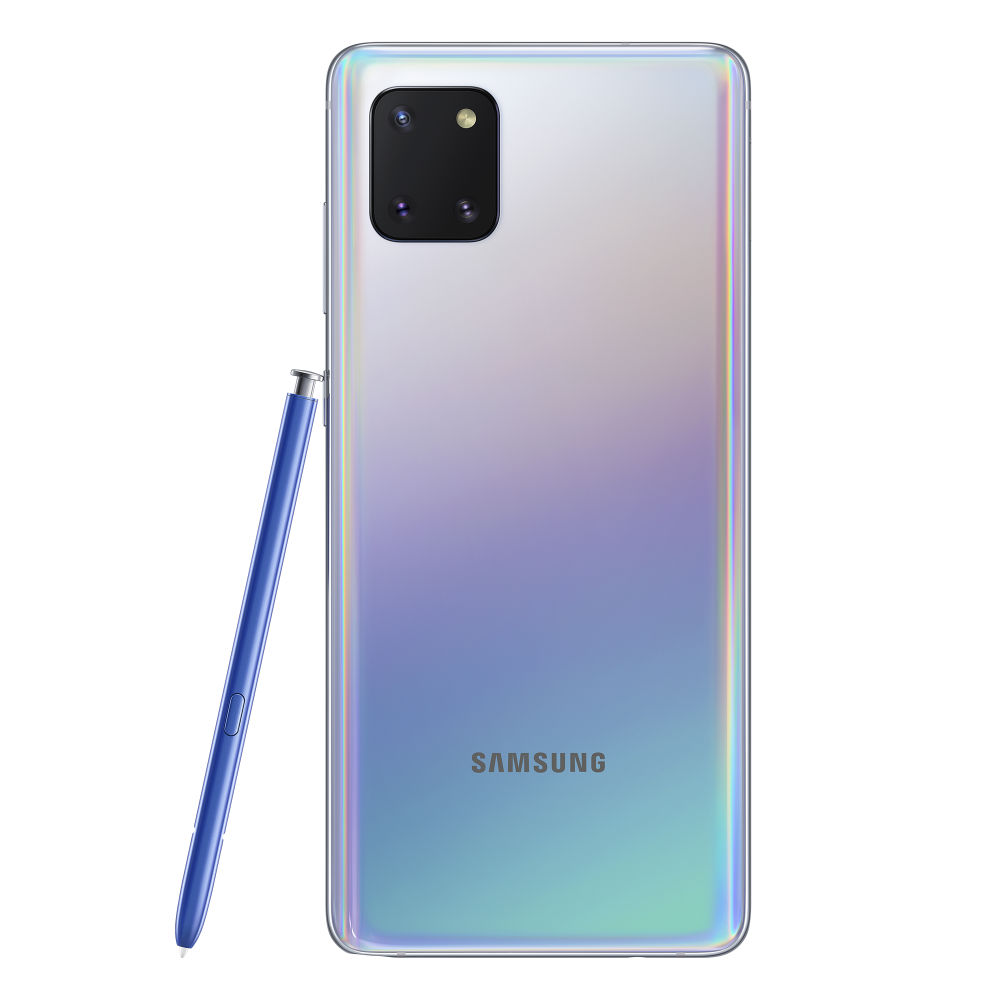 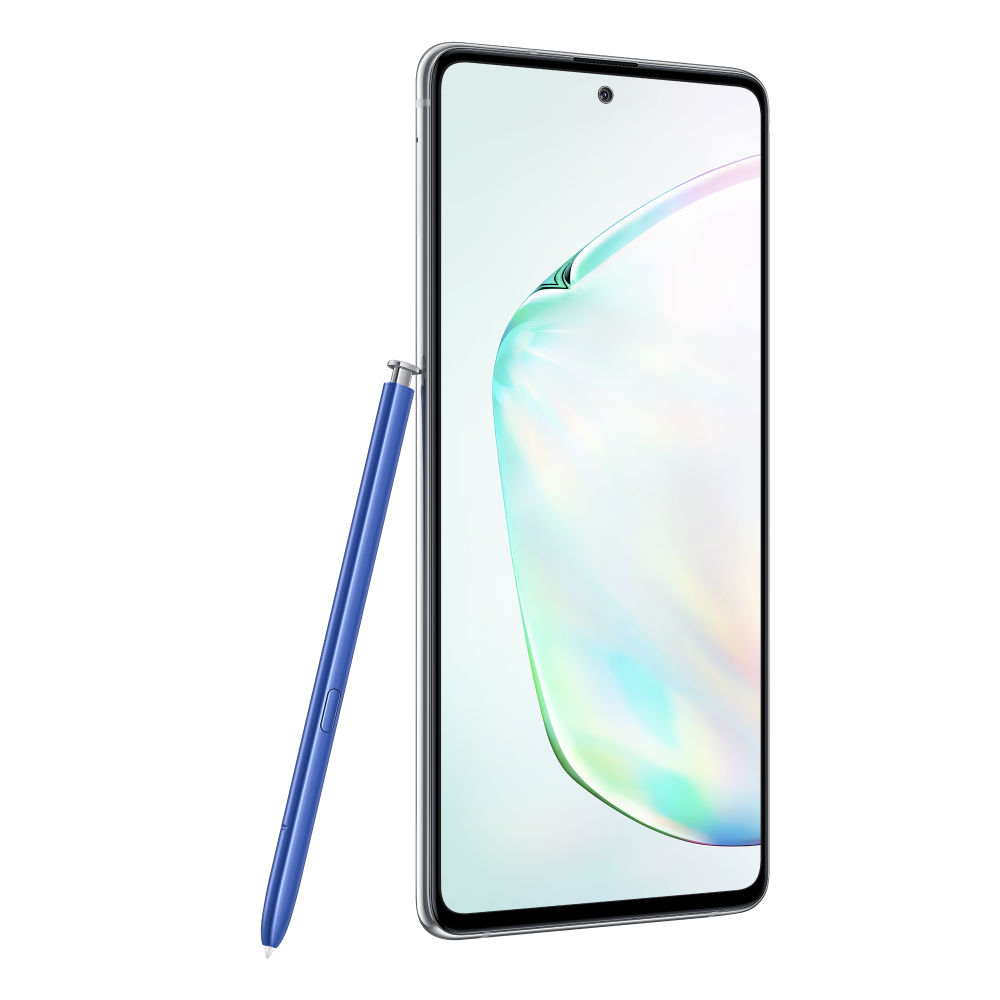 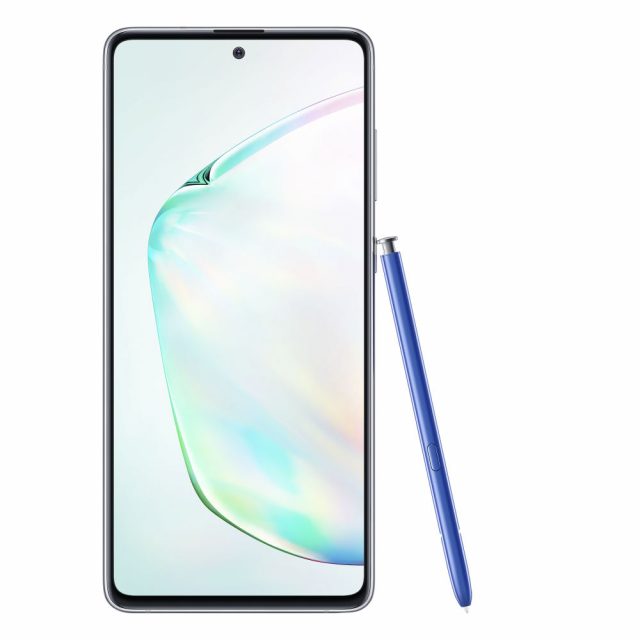 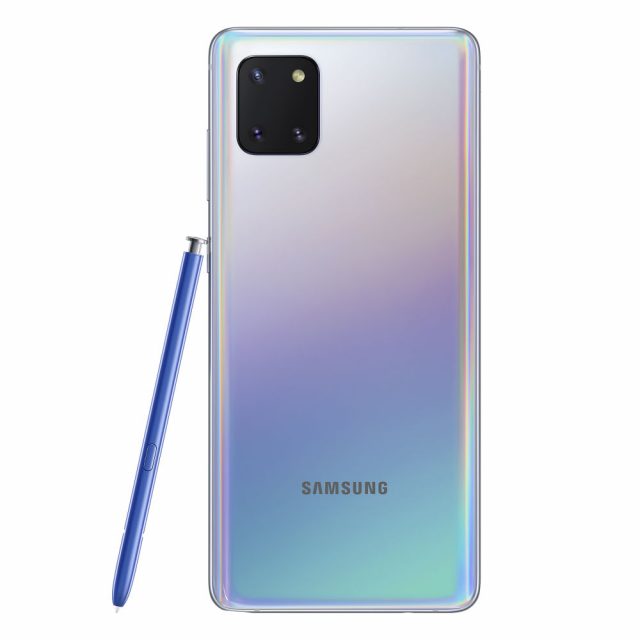 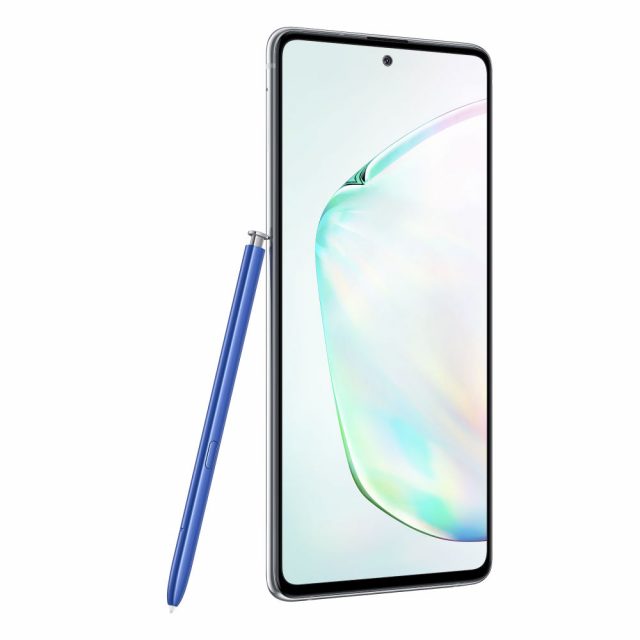 Again, there's no news from Samsung on pricing details or a release date yet. However, rumors have speculated that the Note 10 Lite might cost around $700 — significantly less than the existing Note 10.

Interested in how these new phones will compare to Samsung's existing S10 line-up? We've gathered some of the key S10 models below to help you decide how the new Lite models will square up.

Gallery Click to expand
Buy from Amazon
Samsung Galaxy Note 10 Plus Review
If you need a phone that can do everything, you can't do much better
4.5
In Short

Gallery Click to expand
Buy from Verizon
About our links