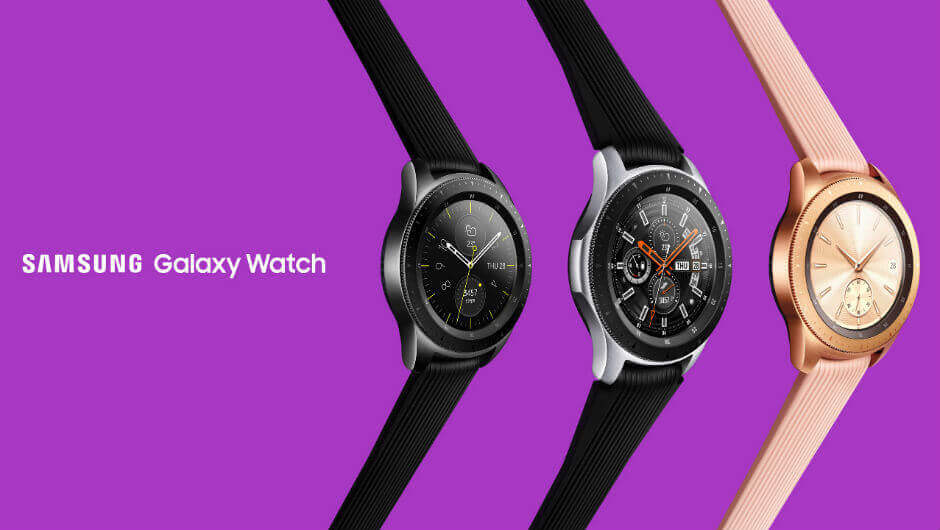 Rumors have persisted for a while that Samsung would soon be canning its Gear range of smartwatches, and bringing them in line with the Galaxy name usually reserved for phones and tablets. The new Galaxy Watch claims to have ‘several days' of battery life, plus works with Samsung's Connected Health platform, accommodating heart rate and sleep tracking, plus step and exercise detection.

We round up the specs and design for the new Samsung smartwatch, which were revealed alongside a new Samsung Galaxy Note 9 phone.

Samsung also announced an improved Connected Health platform. This works with all other Samsung devices, and features:

The Korean company also announced a new wireless charging pad, which will accommodate your Galaxy Watch and your Samsung phone

The LTE Galaxy Watch will be available at AT&T, Samsung.com, T-Mobile, and Verizon, along with other major retailers, later in 2018.

This was an additional announcement at the Samsung Unpacked event.

There was no info on price or release date with this one, either.

On July 24, however, these rumours seemed to have been confirmed by Samsung itself after another rogue product accidentally made its way on the Samsung’s site. 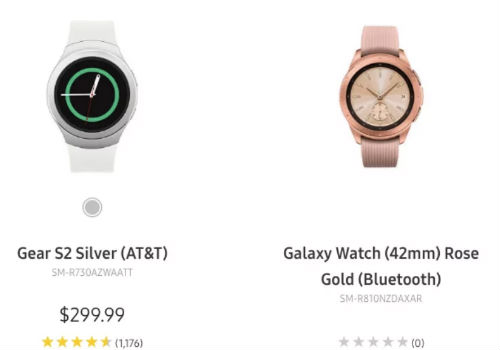 The 42mm case would suggest that there are multiple sizes, and considering users of the Gear S2 said to Samsung that its 30mm case was too small, a display size closer to 40mm seems more likely for a smaller variant.

The explicit listing of Bluetooth connectivity might also suggest that there is an LTE-connected variant in the works as well. This would put it in direct competition with the latest Apple Watch.

The Galaxy Watch comes with the usual smartwatch roster: heart rating monitoring, NFC for Samsung Pay and fitness tracking. There’s also the potential for the Galaxy Watch to pack in some more advanced health smarts, including blood pressure monitoring and improved sleep tracking.

The blood pressure tracking, in particular, would represent a see-change in the abilities of mainstream wearables, and given Asus recently announced a watch which claimed to measure blood pressure and Samsung registered a patent to track it on its Gear Icon X wireless earbuds, it might be coming with the Galaxy Watch.

There were rumors that the Galaxy Watch would run Google’s new WearOS, rather than Samsung’s Tizen OS, currently in use on all its other wearables. However, these proved to be untrue – Samsung has persisted with its own operating system instead.

WearOS would have represented a real departure for Samsung, so perhaps it's unsurprising that it has stuck to its guns on Tizen. If Google wanted to really stake a claim to the wearables market, putting its new operating system on Samsung’s new watch would have been a good place to start, however.

Google runs the risk of losing real ground to Apple in the smartwatch stakes, otherwise. If Samsung can come close to matching its phones success in the smartwatch market, then Google would doubtless like to see its own WearOS on the wrists of Samsung customers worldwide, though that's looking unlikely for the foreseeable future now.