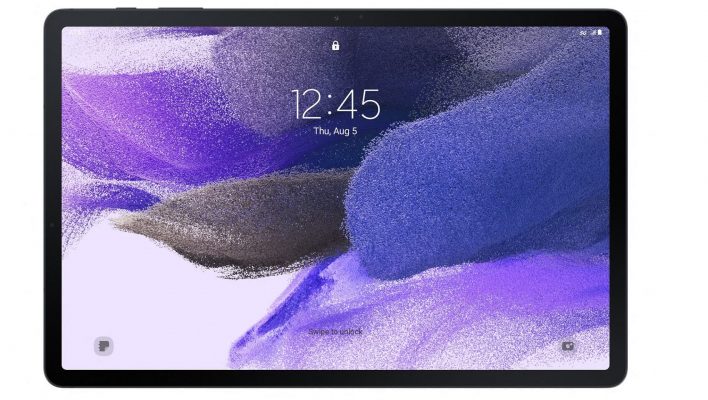 The tablets offer a budget version of the Galaxy Tab S7, with still-good but less enviable processors and displays.

The 5G model is available to order today, with the WiFi model's availablity starting in September.

The Tab S7 FE was first announced back in May, but took its time coming to the US. It comes with a big 12.4-inch LCD display — the same size as the S7 Plus's OLED display. The 5G Tab S7 FE has a Qualcomm Snapdragon 750G chipset, while the WiFi model has a Qualcomm SM7325 chipset — both a step down from the Galaxy Tab S7‘s Snapdragon 865 processor.

Both base models offer 4GB of RAM, 64GB of storage (expandable to 1TB with an SD card) a 10,090mAh battery, and rear and front cameras: A 8MP rear cam and a 5MP front cam.

They work with the (included) S Pen stylus, and run on Android 11. 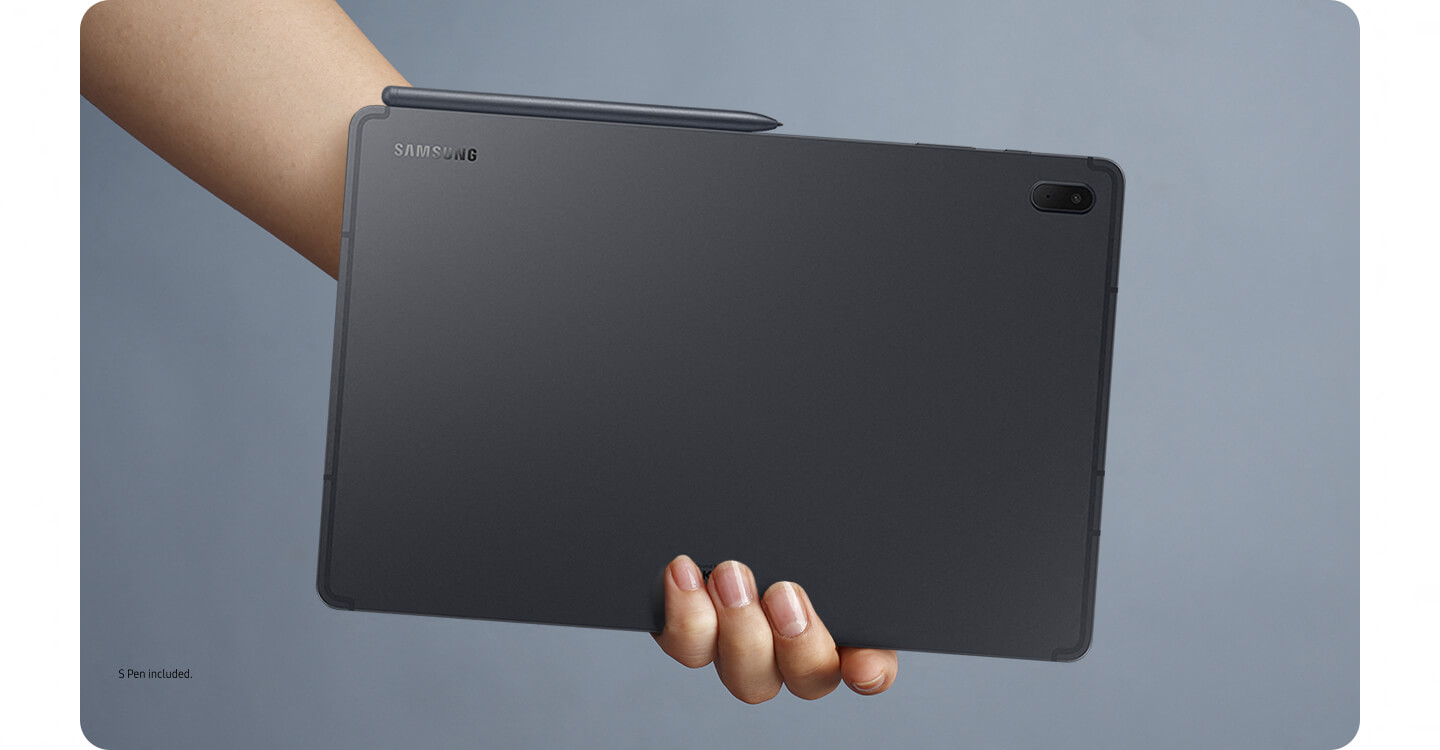 Should I Buy the Tab S7 FE?

Are these tablets worth getting? If you're in the market, sure. The specs aren't top of the line (particularly the cameras' megapixels), but there's nothing to hate about them either.

If you're unlikely to notice the slight dip in processing power and display quality, going for the S7 SE is a safe way to save 100-something bucks. That is, if you're not more interested in the iPad range.

If you're after the 5G model of the Tab S7 FE, it's available now, but the cheaper WiFi-only model will take you another month.

The 5G model is available to order today from AT&T, Verizon, and Samsung online, with availability at T-Mobile and US Cellular coming soon. Preorders for the WiFi model also open today, though the actual release starts in September, with no day yet specified.