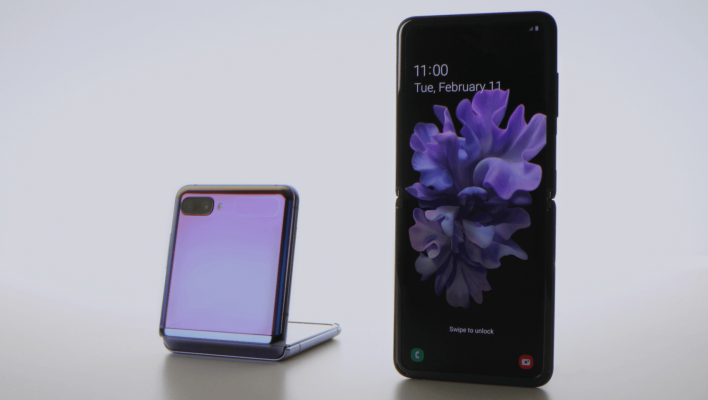 Samsung's latest Unpacked reveal event wasn't so much a reveal event, but rather confirmation of what we already knew.

Thanks to a wide range of leaks, we already had a good idea of what to expect from the new Galaxy Z Flip and S20 range of phones. We knew, for example, what they would look like, what specs they would have, and roughly how much each phone would cost. However, that's not to say that we weren't impressed with Samsung's offerings. The Z Flip's ultra thin folding glass could be a genuine game-changer for folding phones, and the S20 range looks just as brilliant as its predecessors.

So has Samsung made a pitch to be the best phone manufacturer in the world?

The Z Flip Could Get Foldables Back on Track

The Samsung Galaxy Z Flip could be a genuinely desirable folding phone. The older Galaxy Fold was cool but we weren't sure whether people would actually want one given its small front screen and well-publicized problems.

However, the Galaxy Z Flip seems to be a better thought-out product than the Galaxy Fold ever was. The screen can be folded out to three different settings and Samsung promises that your favorite apps will be able to take advantage of the different display angles. With YouTube, for example, you can watch the video in the top half of the screen and leave a comment on the bottom half. You can even use the lower half of the phone as a makeshift kickstand for video-calling or selfie-taking.

Samsung has apparently been working on the hinge in an attempt to protect to the screen from dust and debris ingress. A new ‘dust shield,' an array of fibres that sit in front of the hinge, should be enough to prevent stuff finding its way under the display.

The specs look good, as well (they're certainly more impressive on paper than the Motorola Razr's). You get a 6.7-inch 1080×2636 resolution display. It uses a Snapdragon 855+ processor (note, not a 5G-ready chip). It has 8GB of RAM and triple rear cameras. The battery is decently sized too, at 3,300 mAh.

But our main reservation with the Z Flip is its small front display — it's just 1.1-inches large. Samsung claims that's large enough to show all your notifications and even large enough to use for answering phone calls. We're just not convinced; the larger front display on the Moto Razr seems a better fit.

Our other big reservation is the price. It starts from $1,380. That's a huge amount of money — especially so when compared to the other S20 phones which have better specs and are a much safer bet when it comes to device longevity. Still, the Z Flip does look cool, and when stacked up against other folding phones, it's actually one of the cheapest out there. 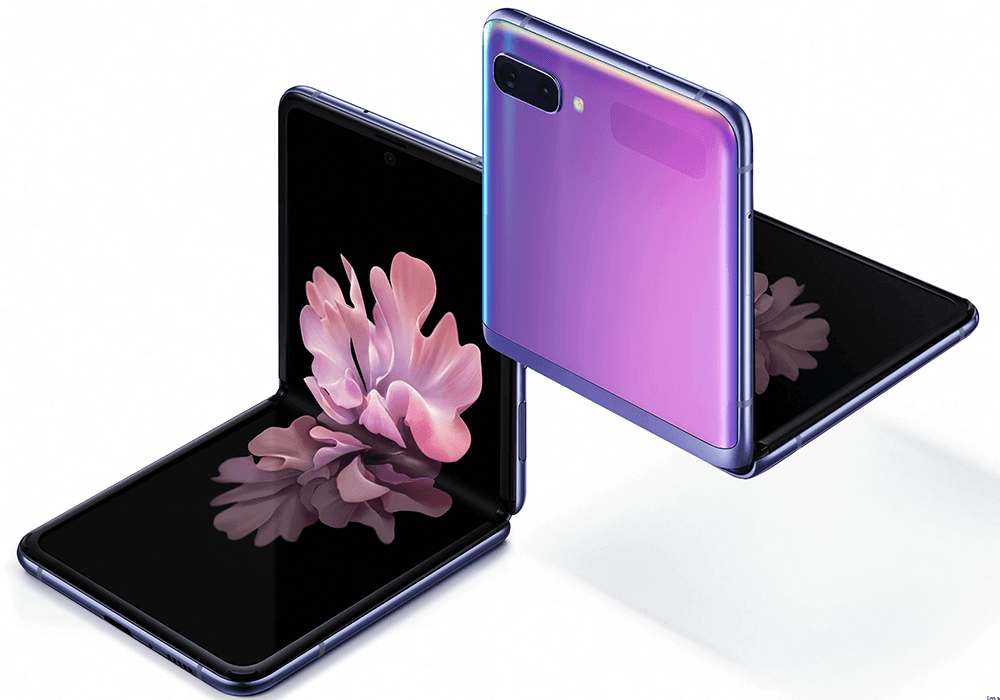 It's ten years since the first Samsung Galaxy S phone launched, so it was only right that the Korean company decided to pull out all the stops for the S20 series.

There are three phones in the series — the S20, the S20+, and the S20 Ultra. All three phones come with 5G, although you can opt for a cheaper version of the S20 without the new communication standard.

In typical Samsung style, there are more features thrown at each phone than you can wrap your head around. As usual, it made a big song and dance about the cameras. The S20, for example, gets a 30x zoom lens. The S20 Ultra meanwhile, can achieve 100x zoom thanks to a lens system remarkably similar to some Huawei phones we've seen in the past. The S20 Ultra can also capture 8K video. Not really necessary, but it's neat nonetheless.

Samsung also showed off Single Take, a new camera mode which uses the cameras' AI features to take the same shot with every one of the S20's camera modes at once — that means live focus, boomerangs, and more.

The S20 series also get 120Hz refresh rate screens. This is higher than OnePlus and Google's most recent efforts and should make for a very smooth scrolling and gaming experience. How that refresh rate plays with the battery life on the S20 series remains to be seen, however. 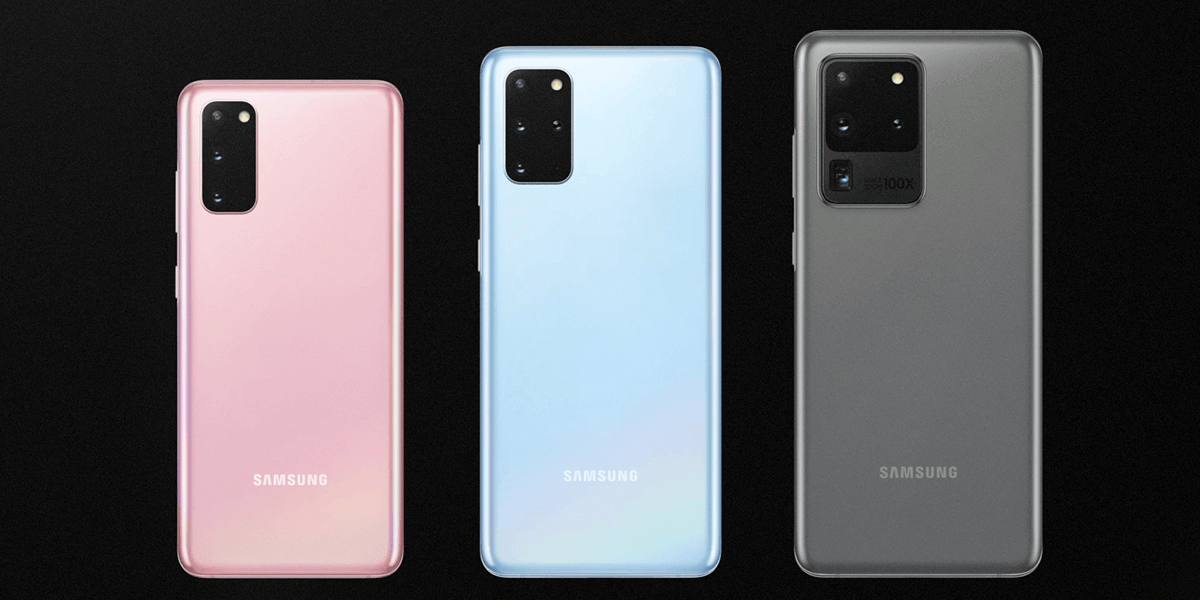