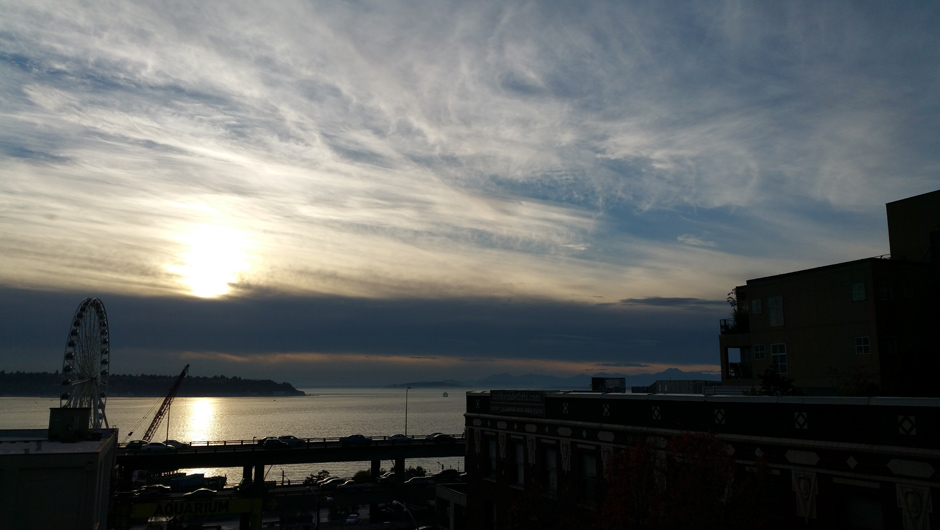 Going into Seattle Startup Week, sponsored by Chase for Business, I had a few self-set directives for getting niche content designed to help showcase the Seattle tech ecosystem. On the top of the list was to embed myself into the community as much as I could and dig into what the actual attendees at Seattle Startup Week had to say about the city.

I had never been to Seattle before, but I kept hearing that it was an incredibly inclusive, open minded community that fostered entrepreneurial growth and opportunity. Not to mention, it seems like nobody can mention Seattle tech without also mentioning Microsoft and Amazon: these two corporate entities, alongside others, have a direct impact on the very fabric and makeup of the tech being developed.

As I went around to the different events, I made it my mission to track down everybody from panel speakers all the way to average attendees who live and work in Seattle. Each of them got the same, two-part question: “What is it that makes the Seattle tech ecosystem noteworthy? What keeps you living and working in Seattle over another ecosystem like Silicon Valley?”

So, what makes Seattle so great? Well, I don't want to spoil the fun of reading what these amazing entrepreneurs had to say, but if you ask me it's the people. I've toured multiple tech ecosystems in the US, and truly none of them are like Seattle – it's the epitome of unique.

Here's what 12 different Seattle Startup Week attendees had to say about the city's vibrant tech ecosystem:

Image Credit: I took this image