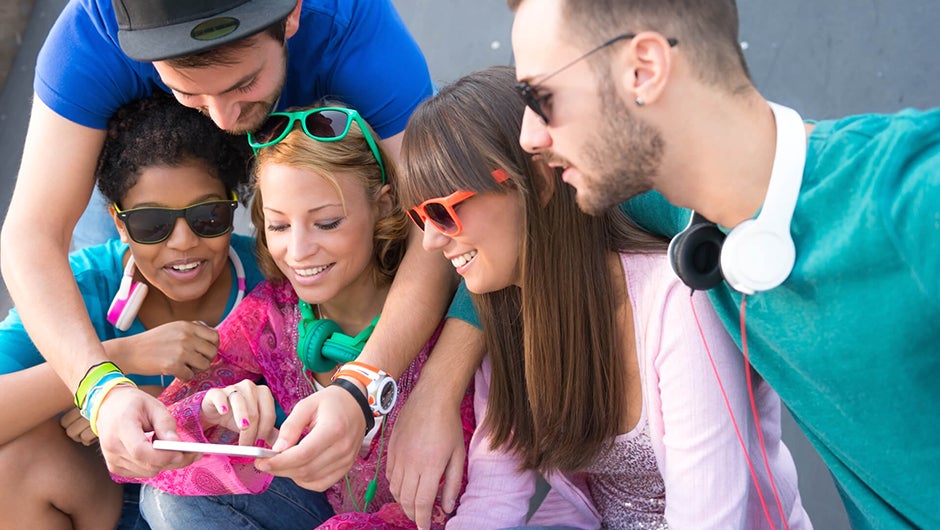 Will fans continue to livestream sports events? In the history of Pay-Per-View events, fans have always found ways to hack cable box or otherwise divert the broadcast for popular events. And now, according to promoters behind the recent Mayweather-Pacquiao boxing match, it's the livestream apps like Meerkat and Periscope which are providing the competition.

HBO and Showtime had to contact Twitter with takedown notices over 66 Periscope streams that they were able to track down. Proving just how cavalier social media platforms can be about this sort of thing, Twitter CEO Dick Costolo tweeted out who the real winner was in the controversial boxing bout.

This week, in Episode 14 of Social Snacks from Digital Royalty, the social media team explains what the future of sportscasting will hold now that so many fans are armed with the ability to stream sporting events, and we find out more about all the latest trends in social media and engagement.

But that's not the only way that our smartphones will change how we watch TV and interact with our favorite forms of entertainment. Sophia Vergara has announced that she will be the subject of a 6-episode reality show utilizing the Snapchat Discover platform. This news follows our previous reports of music videos on Snapchat and a scripted series on Snapchat.

And last but not least, with everyone participating in lip sync battles (proving that the 80s really are back in full force), of course the latest fun app is going to allow you and your pals to sync your mouth along with scenes from your favorite films. Dubsmash is a mashup between epic selfies and lip syncing.

So you've really got to wonder: what else lies ahead in the future, where “we don't need roads”?