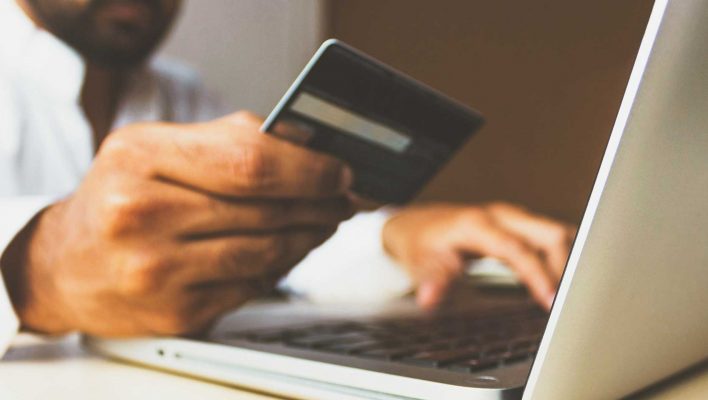 Amazon has pulled the plug on its ‘Sold By Amazon' nationwide in the wake of a Washington State investigation from Attorney General Bob Ferguson.

According to the lawsuit filed on Wednesday, Amazon engaged in illegal price fixing, hurting the smaller third-party sellers on Amazon in violation of antitrust laws.

As part of its settlement, the ecommerce giant will also pay $2.25 million to the attorney general's office, and for the next five years will provide annual updates to ensure compliance with the relevant antitrust laws. It's just the most recent legal development aimed at helping workers dependant on the massive company.

How ‘Sold By Amazon' Worked

The Sold By Amazon program ran from 2018 until it was suspended in 2020, offering sellers a chance to sell their products at prices set by Amazon. Not all third-party sellers on Amazon's website participated, but those that did would get a guaranteed minimum payment and would share the rest with Amazon.

“For example, if a seller and Amazon agreed to a $20 minimum payment and the item sold for $25, the seller would receive the $20 minimum price and share the $5 additional profit with Amazon, in addition to any fees,” Attorney General Bob Ferguson explains the concept.

According to the WA Attorney General's investigation, however, the prices that Amazon set for these sellers was too high.

Amazon used an algorithm that price-matched with some external retailers, the lawsuit alleged, which forced some third-party sellers to raise their prices artificially high, and this resulted in sales lost to other Amazon-sold products that were priced lower.

“This was a small program to provide another tool to help sellers offer lower prices, much like similar programs common among other retailers, that has since been discontinued. While we strongly believe the program was legal, we’re glad to have this matter resolved,” an Amazon spokesperson told the Washington Post.

Any time a giant corporation gets control over the marketplace in which it's competing against the same small businesses that operate within that space, the conditions are in place for an anti-competitive environment.

This most recent antitrust settlement highlights the struggle that smaller retailers are under in the tough world of ecommerce.

“Consumers lose when corporate giants like Amazon fix prices to increase their profits,” the Seattle Times reported Ferguson saying on Wednesday. “Today’s action promotes product innovation and consumer choice, and makes the market more competitive for sellers in Washington state and across the country.”

Almost two million small- and medium-sized businesses sell on Amazon's platform, according to a report from last October, and these third-party sellers generated over $80 billion in sales in 2020 alone.

While some sellers can strike out on their own with the right ecommerce website — we've listed all the best options for getting started over here — many more will need to stay under Amazon's umbrella in order to reach an audience.