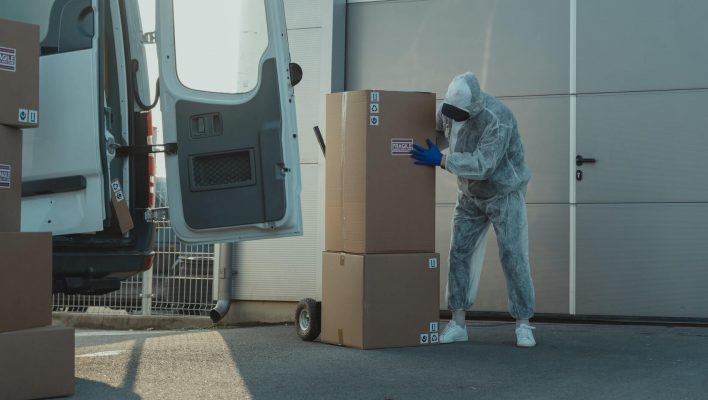 A new California bill, just signed into law last week, forces Amazon and similar major retailers to disclose the inner workings of the algorithms that they use to judge their fulfillment center employees' productivity.

The law applies to “mega-retailers” — those employing 1,000 or more warehouse workers — and will also prevent these retailers from firing workers for missing work quotas.

The new law follows several years of news stories highlighting Amazon's questionable work practices, including firing workers who were organizing to advocate for worker's rights or were planning to lead a walkout over how poorly they believed the retail giant had handled coronavirus precautions.

The bill, called “AB 701,” will go into effect on January 1st, preceding a 30-day window for retailers to disclose the quotas that their employees are subject to.

According to the bill, Interesting Engineering reports, this entails giving the “quantified number of tasks to be performed, or materials to be produced or handled, within the defined time period, and any potential adverse employment action that could result from failure to meet the quota.”

Other effects of the bill include barring mega-retailers from disciplining workers specifically for following health and safety laws, while opening up a path for employees who wish to sue to address unsafe quotas or retaliation from management.

As then-CEO Jeff Bezos wrote in an April letter to shareholders while addressing workplace safety concerns: “We don’t set unreasonable performance goals.” Assuming this is true, Amazon should be unconcerned with revealing its methods of rewarding and disciplining workers in its warehouses.

Amazon is famous for optimizing for maximum amounts of money saved, and other corners of its retail empire beyond its warehouses might benefit from similar laws.

Take its gig-economy delivery driver system for one example: Amazon's Flex Rewards program, introduced last November, gives its most frequent drivers more time in which to nab their preferred delivery shift times. In other words, it rewards its most loyal drivers with slightly better time management rather than, say, more money.

Ideally that program will at least cut down on the cases of Amazon delivery drivers peeing in bottles in order to stay on target, but it seems more likely that better state regulation or a worker-led union push will be more effective.

California's new warehouse worker algorithm visibility law appears to be a step in the right direction, even if further steps may be welcome.