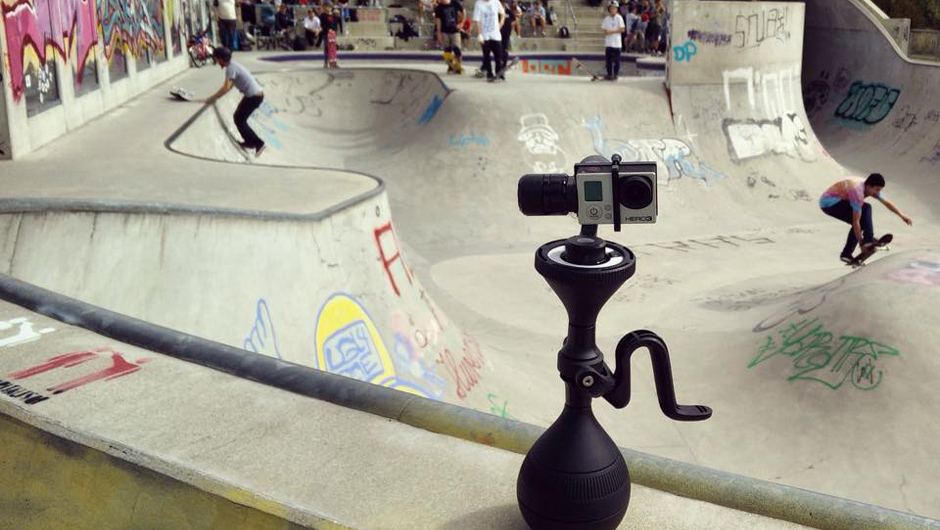 A lot of time when I shoot video on my smartphone I’m convinced it’s picture perfect. The reality is, more often than not, it’s shaky because I’m moving my hands around during the filming.

It’s kind of the catch-22 of smartphone cameras: they’re light, small, easy to use, and have great resolution. At the same time though, the slightest movement impacts your recording, and a bump from somebody in a crowd will jar your footage.

The development of hardware for camera stabilization hasn’t quite matched the pace set by the rest of a camera’s hardware – it’s why you see a lot of professionals with stabilization rigs. That’s kind of the problem though as there aren’t many offerings built specifically for everyday users.

LUUV was founded on the principle that external camera stabilization should be democratized and made available for anybody who wants to record professional quality footage with any device. It’s a broad sweeping mission statement, but it’s guided the team towards their first Kickstarter campaign to fund the solidLUUV.

Built to be an all in one stabilizer, the solidLUUV is compatible with pretty much any device and compact camera up to 500 grams. Personally, I think the design aesthetic leaves a little bit to be desired, but there were plenty of backers on the crowdfunding campaign who didn't mind: they hit their goal within the first 48 hours. 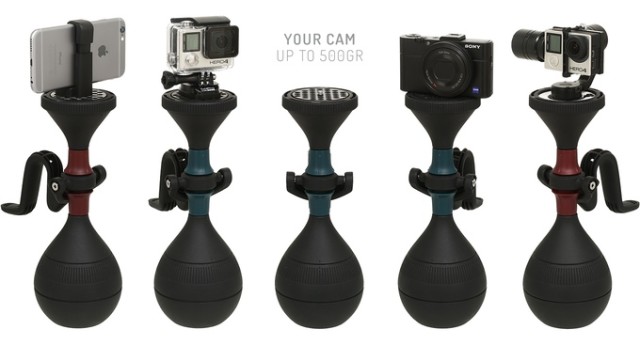 Like I said, the design looks a bit odd, but it’s built more for function over aesthetic so people can capture footage like intense, outdoor sport activities. It’s also built for modular design so people can add various camera models and even an electronic gimbal.

“Video stabilization was once professional lingo that most people didn’t understand or see any relevance in,” says CEO Felix Kochbeck. “Now that videos are steamrolling into our lives, standing out with quality video is more important than ever. solidLUUV is a new era of camera stabilization, for everyone.”

Here's a great video where they ran two cameras next to each other – one with the solidLUUV stabilizer and one without. Also, it's Parkour which is always fun to watch: