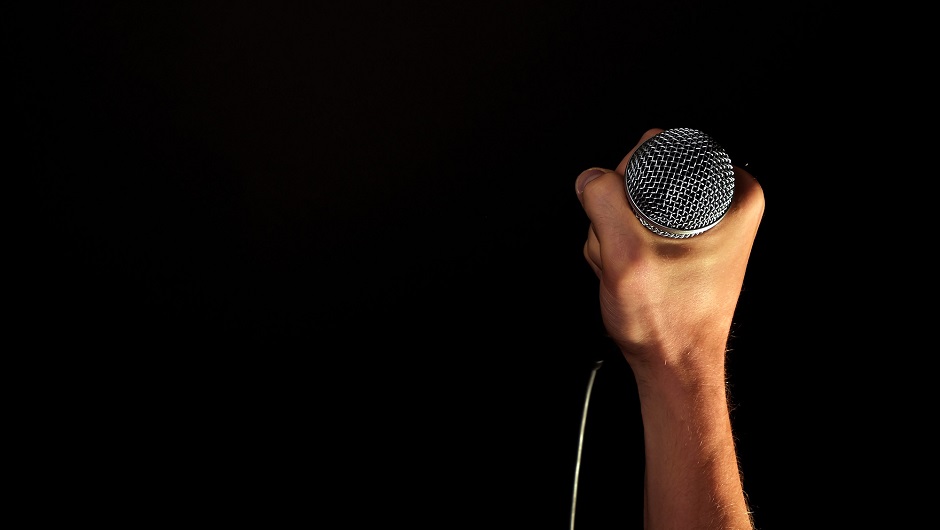 When it comes to creating Netflix-style models for media, no one touches the namesake video streaming service Netflix itself. But everyone wants to. The most notable failure, a “Netflix of books” model, proved that the audience needs to be invested in consuming a set amount of whatever media they're paying a monthly fee for. It's like an all-you-can-eat buffet: People who can eat all day will bankrupt you, while people on a diet won't even be drawn to your restaurant in the first place.

While podcasts don't seem poised to overtake TV in sheer hours watched (Netflix still accounts for a full third of all internet activity), they do have a healthy core audience, which means they could theoretically sustain a Netflix model. Here are the companies hoping to become the Netflix of podcasts and what the big barrier they face is.

There are three main contenders in the battle for all-you-can-hear podcast supremacy.

E.W. Scripps bought the podcast app Stitcher for $4.5 million last June, and they're already calling their new Stitcher Premium service the “Netflix of podcasts.” Howl, created by Midroll Media (which is also owned by Scripps) has been called the exact same thing. Meanwhile, Audible’s subscription podcast business Channels came out of beta last July, and guess what it's being cited as?

Unlike music, which has a clear winner in Spotify, the podcast version of Netflix is yet uncrowned. So why is there so much activity in this specific field?

The Benefits: An Engaged and Growing Audience

In 2017, with social media platforms cracking down on weak posts harder than ever, an engaged audience is essential. I've called 2017 the year of the audience. Others have called it the year of the social influencer. But our point is the same: Any publisher or platform that has cultivated a genuinely invested audience will be increasingly successful in the years to come. Podcasts are doing well for themselves, as this summary of Infinite Dial’s annual report explains:

“Monthly podcast listeners now constitute 24 percent, or 67 million, of Americans, a number that’s up three points from last year’s 21 percent, or 57 million, monthly American listeners a year earlier. In other words, the U.S. podcast audience has grown 14 percent growth year-over-year, which is healthy, though not as impressive as some in the industry had hoped for. The metric has doubled since a 2013 low of 12 percent.”

Like books, podcasts remain a cheap medium to produce in comparison to TV. Unlike books, they have a healthy and growing audience.

The Barrier: Getting People to Pay

The podcast news service Hot Pod recently offered a great breakdown of the biggest challenges facing a service that hopes to capture as large a podcast market as Netflix has captured the streaming video market:

“Unlike Netflix and television/movies or Tidal and music, podcast audiences have little-to-no experience with paying for shows in the past, and the hurdle of convincing users to go from an entire experiential history of enduring host-read ads, which they can skip fairly easily, to paying for an ad-free experience is tremendous.”

In short, the fact that people don't care about paying for a subscription to their current podcasts is the biggest barrier here. At least when I check out Captain America: Civil War on Netflix, I know I would have paid 12 bucks to see it in theaters a year earlier. Given this issue, Amazon's Channels might be the best positioned to become the Netflix of podcasts: Like Amazon Prime's video streaming options, it's being built off Amazon's absurdly large audience, so it can be available to 50 million people right out of the gate.

In the end, it's possible that the lucrative ad money found in podcasts thanks to their strong niche audiences (a podcast with 200,000 listeners should earn at least $1 million a year, according to Pineapple Street Media co-founder Jenna Weiss-Berman) will remain the dominant revenue stream for podcasters. A Netflix of podcasts might be a sustainable model, but podcast ads are probably a better one.