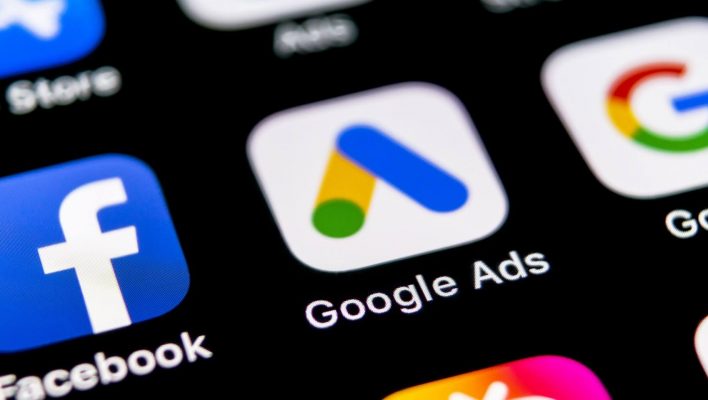 According to the Personal Information Protection Commission, both Google and Meta failed to let their users know what data would be collected and why.

It's another example of how world governments are taking a stronger stance in favor of data privacy and against tech companies with long histories of questionable data collection practices.

Why South Korea Is Punishing Google and Meta

According to the fine, both companies failed to clearly inform their users of what data would be gathered, and how it would be analyzed in order to further infer how those users were behaving online.

That data was then used for custom advertisements, and since users weren't informed, they could not consent.

Meta and Google Respond: “We Disagree”

Spokespeople at both of the tech giants in question have already responded, according to a report from Reuters. They both had similar statements to deliver, too, with the bottom line being that they don't believe they are at fault, and they're prepared to fight the fine in court.

Google echoed this statement from the Facebook parent company.

“We disagree with the PIPC’s findings and will be reviewing the full written decision once it’s shared with us.” – Google spokesperson

These days, technocynicism is nothing new: Ever since news broke in 2018 of Facebook's Cambridge Analytica data scandal, the general public has taken a harder look at how much private data massive corporations have collected and what exactly they're doing with it.

Now — due in part to fines like the one South Korea has just levied — new laws may highlight or regulate those data collection policies. Just today, Google lost its challenge in the EU Court of Justice to a $2.42 billion fine.

Until new laws drive real change, however, your online activity is still being tracked and sold by Google and many others. VPNs won't save you here, although switching to Firefox might help.