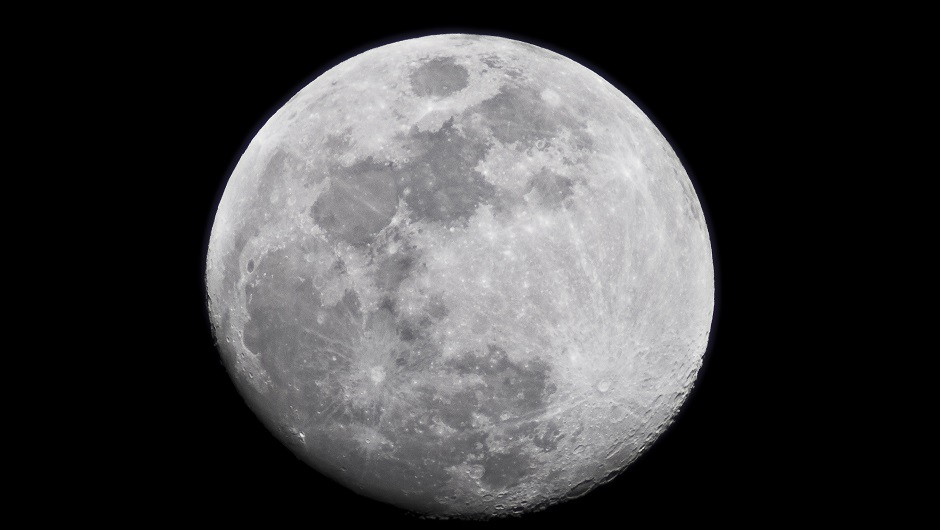 SpaceX founder Elon Musk just announced his company has been paid by two private individuals to go on a privately crewed trip around the moon next year. The story broke after a live announcement Elon had planned for 1 p.m. PST did not go live as scheduled.

Here's what Gizmodo had to say on the news:

“‘This is a really thing that’s happened,' Elon Musk told reporters at a press conference, ‘We’ve been approached to do a crewed mission beyond the Moon …[and these passengers] are very serious about it. We plan to do that probably Dragon 2 spacecraft with the Falcon Heavy rocket.'”

The mission will rely on one of SpaceX's Dragon capsules, with deep space modifications.

It Builds On Elon's Past Successes

Elon Musk arrived fashionably late to the scheduled 1 p.m. announcement (one Twitter commenter: “If @elonmusk doesn't show up for class I'm pretty sure we all get A's for the day”), but the live stream aired successfully.

The news comes following Elon's past successes with SpaceX: Earlier this month, SpaceX brought it's Falcon 9 rocket back to Earth, where it landed on SpaceX’s Landing Zone 1 at Cape Canaveral Air Force Station with barely a scratch. Plans are also moving forward with an automated self-driving Semi truck. As we wrote earlier, Elon's saying it will “deliver a substantial reduction in the cost of cargo transport, while increasing safety and making it really fun to operate.”

Last year, Elon announced plans for solar roofs that can power their entire house, improved Tesla's autopilot, updated the car's Powerwall feature to double its capacity, and… well, there's too much to cover here, but we've written it up already, alongside Elon's most famous quotes. If his latest space plans pan out, he'll add yet another impressive achievement to his belt.