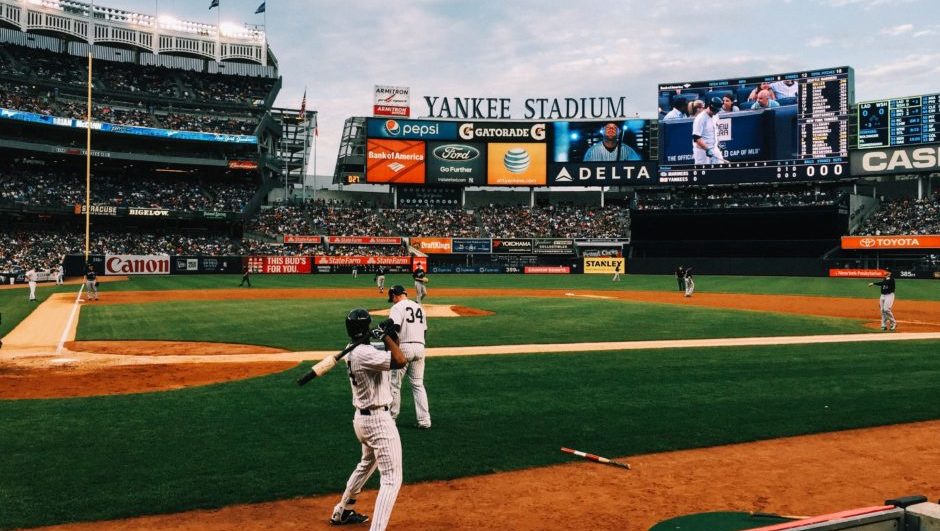 Live streaming services, like Periscope and Facebook Live, have taken the world by storm. They have shown everything from a Kanye West music video premier to a terrible instance of police brutality, and they have only been around for a year or two. And while many have tried to innovate the tech in order to utilize it in their own industry, sports apps have enjoyed unprecedented growth since live streaming came on to the scene.

The growth is to be expected for one of the only app categories that exclusively relies on live content. Sports apps used to be dedicated to providing scores, standings, highlights, and even facilitating ticket sales. But with the innovation of live streaming, these sports apps are able to put users in the locker room, on the field, and around the action.

While the live streaming boom increased sports apps presence on the Google Play Store and the Apple App Store, they have been on the rise for quite some time. Even between 2014 and 2015, sports apps saw a 53 percent increase between users. 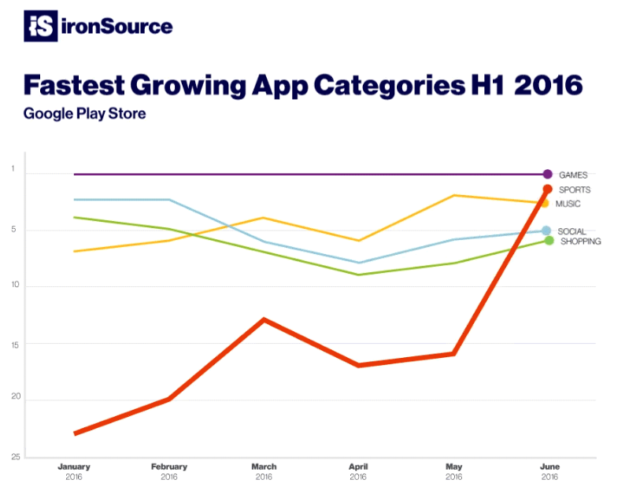 While a number of large sporting events, like the NBA Finals and Euro Cup, can create bumps in popularity, the live streaming boom has created long lasting growth that is likely to last a long time.

Technology and sports are always intertwined in a way that is unavoidable. Whether it be live streaming or data chips in footballs, there is always a new means of taking in the game. The need is so pressing that NBC Sports Live has acquired Sports Ngin, a technology company that aims to make sports easier through software. While the startup only has ties to USA Hockey and Wrestling, the acquisition by NBC Sports Live should make things a little more interesting in the world of sports technology in the future.