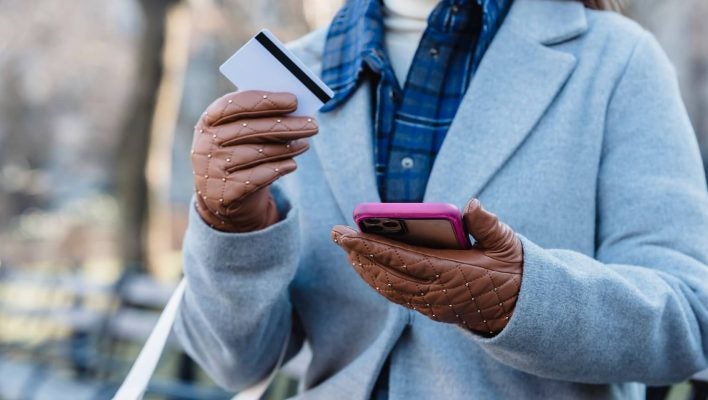 It's a sign of Square's continued success, as well as growing interest in the “pay later” financial service model, one which has only increased in popularity in recent years, a trend it appears that Square has sat up and noticed.

With rumors that Apple is investing in the space too and looking to launch its own service, could ‘pay later' become the next finance tech battleground?

Afterpay offers a “pay later” service: Customers can buy a product immediately at any in-store or online location that supports Afterpay, and can then complete the payment in installments afterwards. The instalments are interest-free, though late payments come with fees.

Afterpay and similar services had already been growing in the years prior to the start of the COVID pandemic in 2020. In Australia, credit card accounts dropped almost 5% from 2018 to 2019, largely due to pay later services.

The pandemic accelerated this shift, according to Australia's ABC News, which reported “massive growth amid the coronavirus crisis” — although it also cited consumer advocates' warnings that the payment model “leaves Australians at risk of spiralling into debt.”

Business is Booming for Square

Buying Afterpay makes sense for Square, given their aligned business models and success of both.

“Together,” Square cofounder and CEO Jack Dorsey said in a statement about the deal, “we can better connect our Cash App and Seller ecosystems to deliver even more compelling products and services for merchants and consumers, putting the power back in their hands.”

Square has also been doing well lately, as you might expect from a company dropping $29 billion on anything. The Afterpay acquisition news comes just after the company reported quarterly revenue of $4.88 billion, which is up 143% year over year.

A big part of that boost comes through Cash App, the Square-owned mobile payment service — as Cash App's Bitcoin revenue tripled this quarter. The rise of cryptocurrency has been very good for the biggest financial services around, and is part of what’s powering Square’s continued expansion.

It seems likely that the “pay later” model will see more competition in the near future. Current competitors include Affirm, Payright, and Zip, among others. But the biggest potential competitor is tech giant Apple, which operates the successful Apple Pay service and is reportedly working on a “pay later” feature that is internally called, of course, “Apple Pay Later.”

Square is making an early move for a piece of the pay later pie, but this wouldn't be the first time Apple has seen success in an industry despite entering it a little late.

Still, Square has thriving point of sale offerings, ecommerce integrations, and 143% year-over-year growth, so it's going to be just fine.