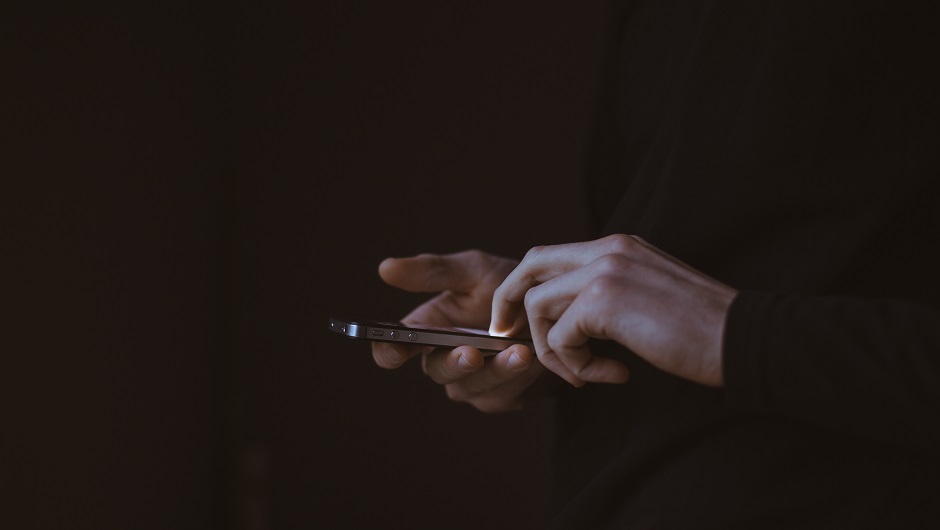 One scary statistic stands out for any mobile developer out there: Most smartphone users download zero apps per month. So does that mean your app will never find an audience? It could. But it doesn't have to.

The team at adjust recently released their Mobile Benchmarks report for Q3 2016. Following up on their 2015 edition, the report takes a look at the mobile ecosystem, tracking its movement in a data-driven look at where we can expect it to go in the future. Here are the major takeaways from the report.

Retention Has Dropped Since 2015

Overall, the numbers aren't great. Adjust tracked seven day retention averages across both Android and iOS. They found Android's numbers, which were strong for 2015, had dropped three percentage points. Even though iOS retention rates were actually up 0.02 percent, the numbers across the board had fallen:

“It’s hard to tell what could have caused this drop, but factors could include a widening user base, a tougher level of competition, and more effective advertising that moves users from one experience to the next.

By the same averages, iOS retention rate has improved by 0.02 percent within the year. It’s interesting to note this seeming parity, which could say that, overall, baseline sevenday retention will remain at around 11 percent well into 2017. However, the numbers in general show at least a percent or more less retention in a majority of apps, with only Publications [‘bookish apps'] maintaining more than a fifth of its users. Essentially, retention rates among users are lower now than one year ago.”

But User Engagement Has Increased

The users who are still staying on apps, however, are becoming more and more engaged. As the less invested drop off, only the truly dedicated remain.

“Whether by a few seconds or by nearly half a minute, users on day 7 spend more time in apps in 2016 than 2015, which is counter to the trend so far. The verticals which most display this are Games, which have seen a big rise in time spent on apps, as well as Publications, Social and also Utilities. Counter to this are Business, Lifestyle and Ecommerce apps, with less time spent on them than the year previous.

To cut straight to the matter, we think that users that remain are more engaged.”

The bottom line: The audience of app users is becoming more niche.

Marketers Need to Locate Their Niche

So what's a startup's response to the shifting app audience base? A redoubled focus on the specific, highly engaged audience that's right for your app. It might be micro apps, or it might be a specific service, but it needs to appeal to the type of audience who will remain engaged.

“This could mean that advertisers need to become better at identifying audiences that will engage more as most users won’t retain at the same levels as in the past, as they will in 2017. […] Reengaging with your users may be the difference in keeping users around.”

The app boom is over. But the path to locking in a dedicated audience is still around.